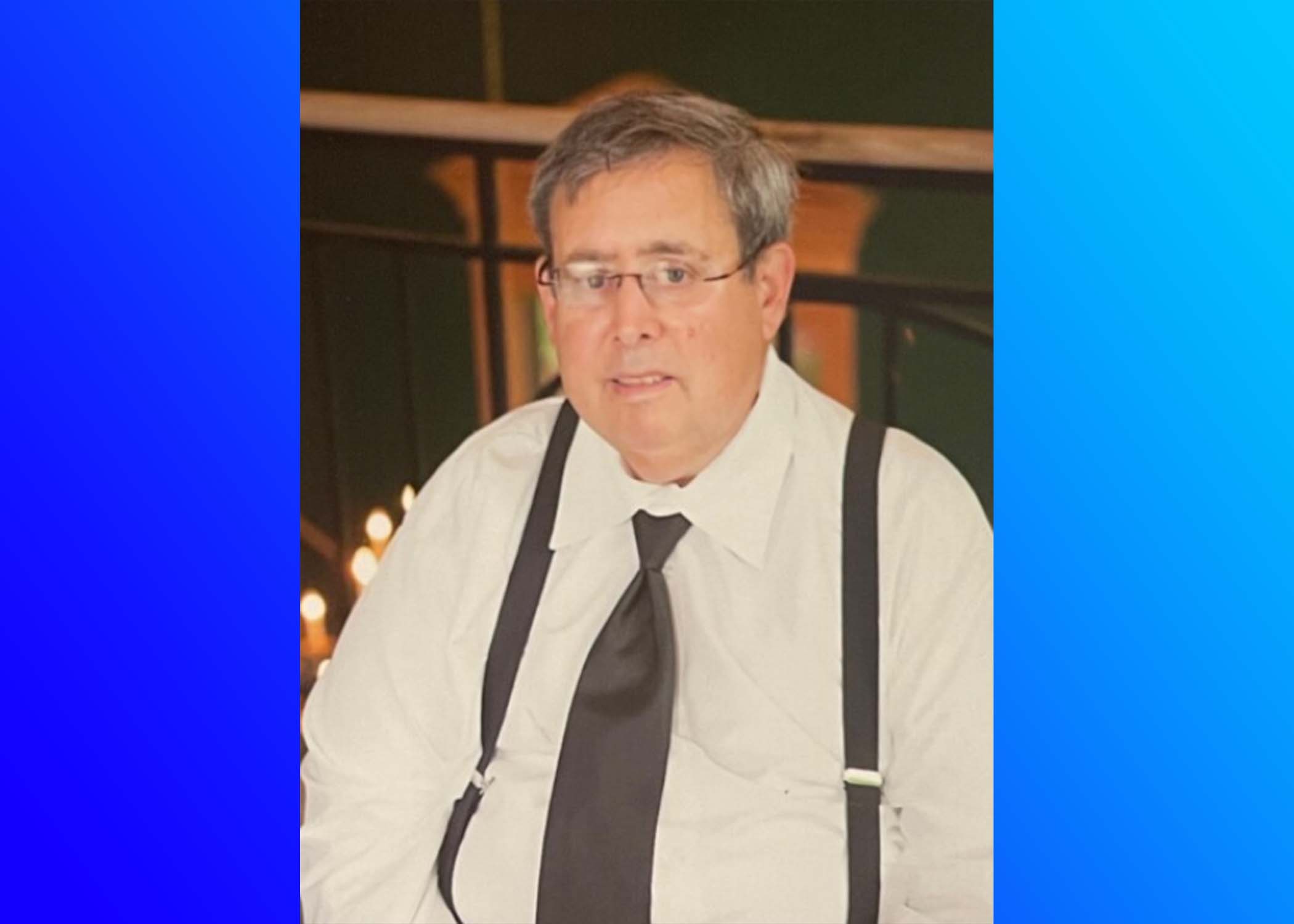 Dr. Michael R. Bernstein, late of Mountain Brook, and husband of Sharon DeJanis Bernstein, his wife of 34 years, died on Friday, January 7, 2022, at Grandview Hospital after a brief illness. 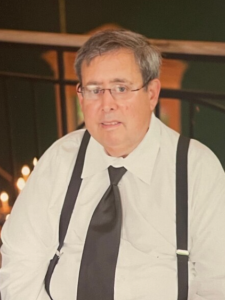 Born January 20, 1947, in Pottstown, Pennsylvania, he was the son of the late Dr. and Mrs. Abraham and Eve Bernstein. A 1964 graduate of Pottstown High School, he was also an honors graduate of The University of Arizona (cum laude) in 1968, where he did post-graduate study in microbiology. An avid tennis player and a fierce competitor, he was a member of the University of Arizona tennis team and continued to play tennis competitively his entire life. Dr. Bernstein graduated from Temple University Medical School in 1974, studied at The Wills Eye Institute in Philadelphia under Drs. George Spaeth and Norman Schatz did further research at Stanford University and was a fellow at The Eye Foundation Hospital of The University of Alabama in Birmingham. He started practice in Birmingham in 1975, retiring in 2017.

A classically trained pianist, Michael studied during his junior high and high school years with David Sokoloff (Curtis Institute) in Philadelphia, taking the train every Saturday from Pottstown 35 miles to the maestro’s studio in downtown Philadelphia. Music and performance remained a passion throughout his life. As well, he was a professional chess player in which he beat his best friend at every game they played. Dr. Bernstein was past president and vice president of the Knesseth Israel Synagogue in Birmingham. He was a member of the AMA and the Alabama Board of Ophthalmology.

Services will be held at Jefferson Memorial Funeral Home on Tuesday, January 11. The visitation will begin at 9 a.m., followed by a brief service at 10 a.m., and a graveside service to follow. In lieu of flowers, the family requests donations be made in Dr. Bernstein’s name to Chabad of Alabama or the non-profit, United Ability.