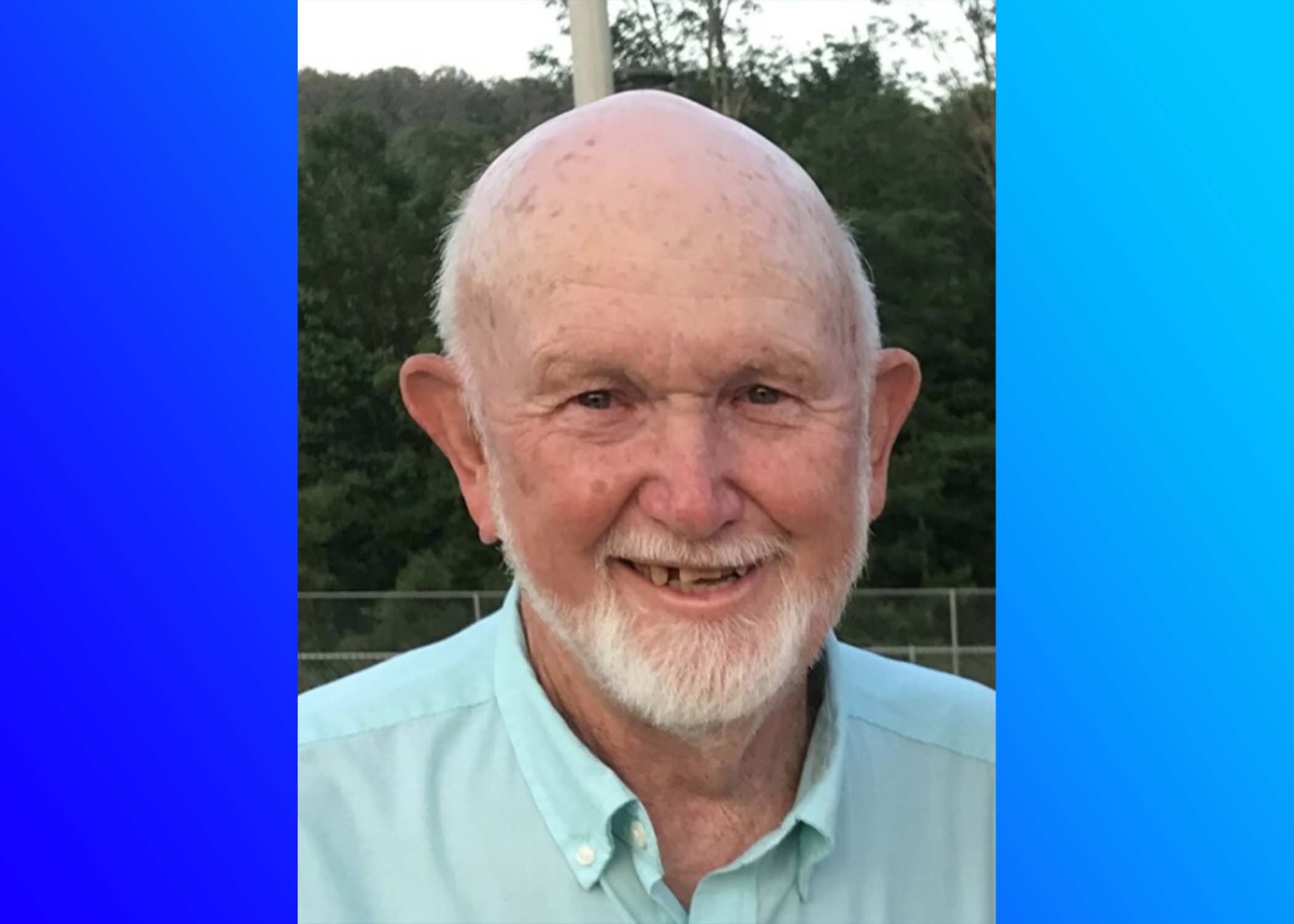 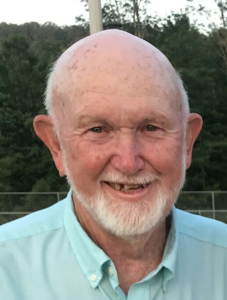 Ronnie was born on October 8, 1940, to Verlin Harvey and Margaret Galloway Franklin. He grew up in Bradford and Pinson and graduated from Tarrant High School in 1959.

Ronnie was a true family man and a hard worker. He was very active in his community and coached his children, grandchildren, and children of the community in girls softball and girls and boys basketball.

Donations in Ronnie’s memory can be made to the American Cancer Society or Animal Adoption Center of Blount County.