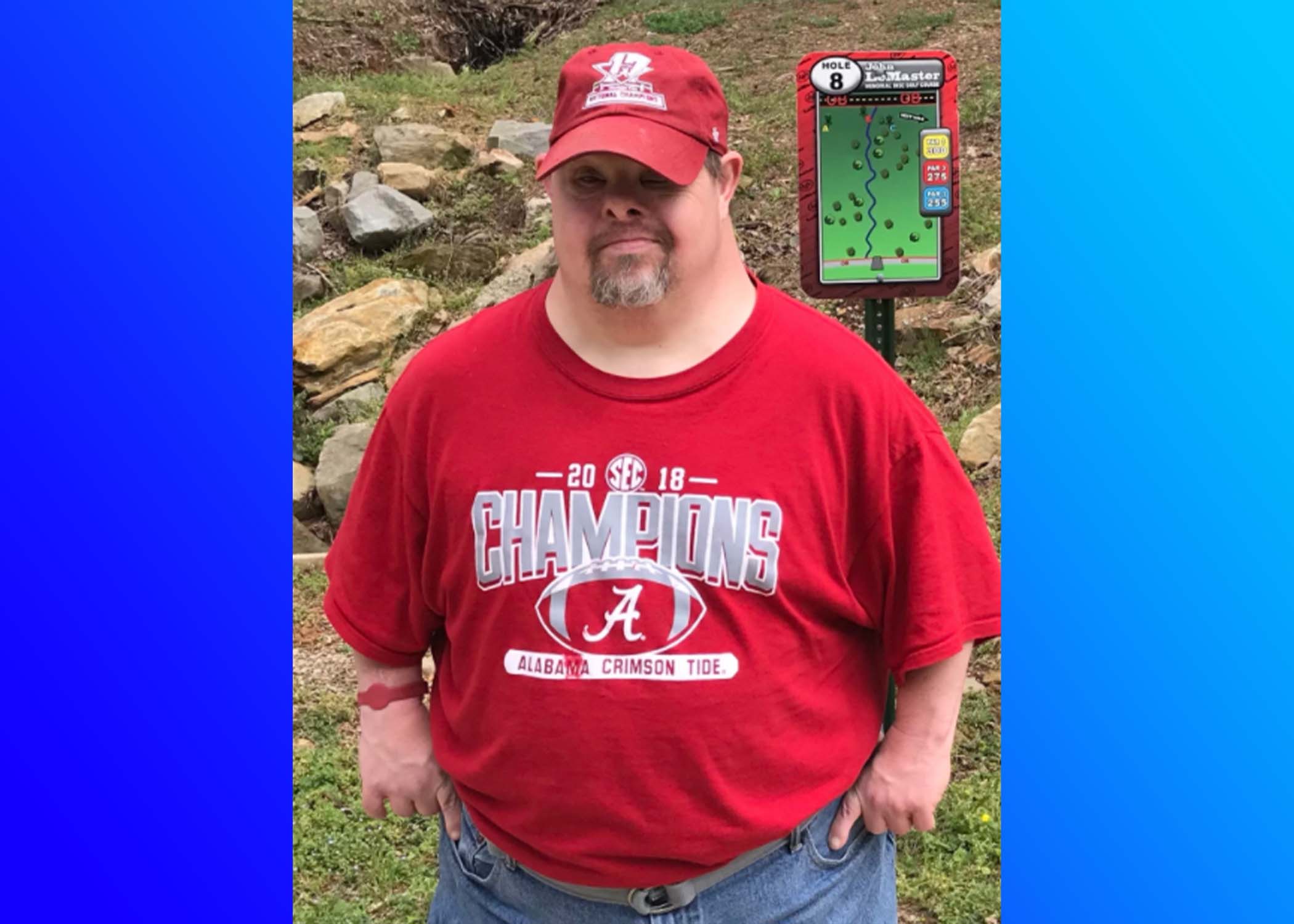 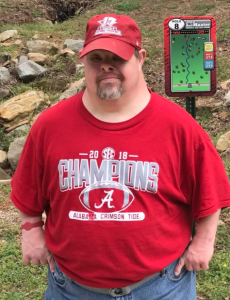 William was born September 29, 1963, in Birmingham, to the late Marvin Waddell Cook and Peggy W Cook. He is preceded in death by his brother Kenneth E Cook.

William was a graduate of Woodlawn High School, 1984.

William was a huge fan of Alabama Crimson Tide Football, Nascar, WWE Wrestling and loved to dance to music by Alabama and Elvis.

William was a very special brother and will be greatly missed by all.

Heaven is a lot sweeter!