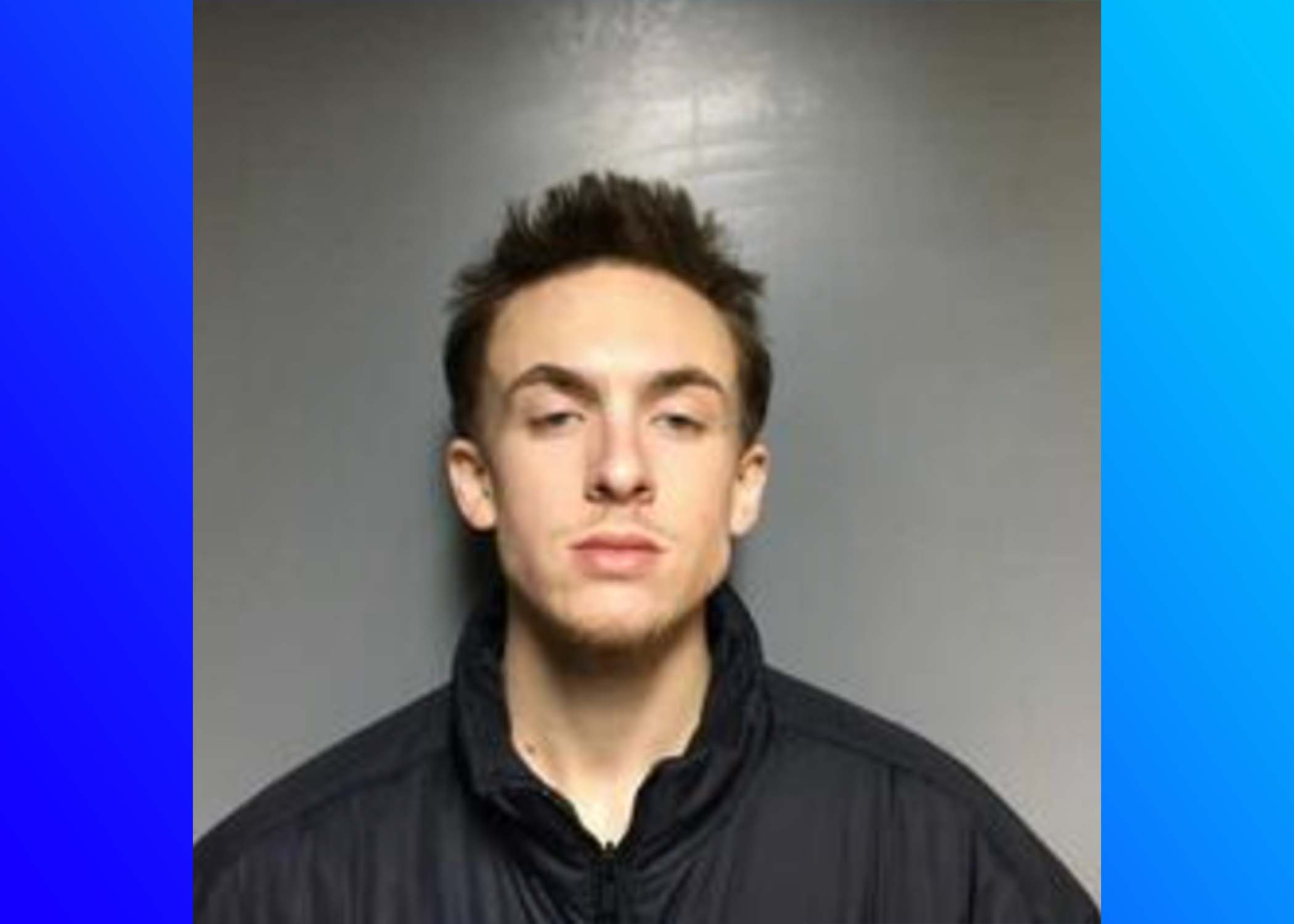 MOODY — A Leeds man has been charged with manslaughter of a Moody woman on Tuesday, January 11. 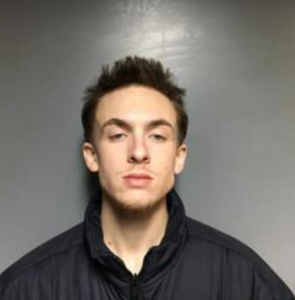 According to the Moody Police Department, Bradley Maddox, 22, was charged with manslaughter of 22-year-old Madeline Schuler. Maddox is being held at the St. Clair County Jail with a $100,000 bond.

Moody Police Officers received a call around 6:25 a.m. of a person shot in the 900 block of Pine Circle in Moody on Sunday, January 9. Schuler was shot and killed during an apparent domestic incident.

Schuler was pronounced dead at the scene.