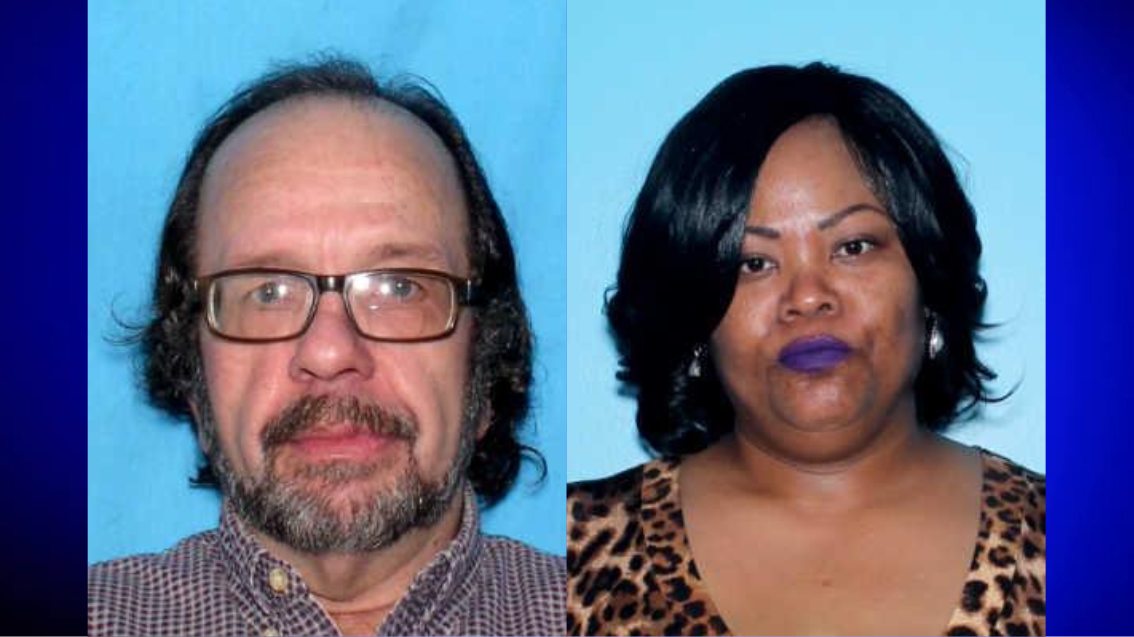 BIRMINGHAM — Jefferson County Coroner’s Office reports the decedents’ families have been located and notified of their deaths. 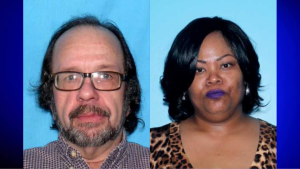 Keith Randall Sanders, 61, died on December 11, 2021 of natural causes while an inpatient at Princeton Baptist Medical Center, Deputy Coroner Bill Yates said. Sanders, who was living in Graysville, had also lived in Springville in 2005 and Quinton in 2015.

Family members for Jennifer Renata Coleman, 41, of Birmingham are also being sought. Like Sanders, Coleman was an inpatient at Princeton Baptist Medical Center where she died of natural causes. She died on December 28, 2021. She has lived in the Ensley area of west Birmingham since at least 2004.

Anyone with information on family members for either of these two individuals should contact Yates at (205) 930-3603.