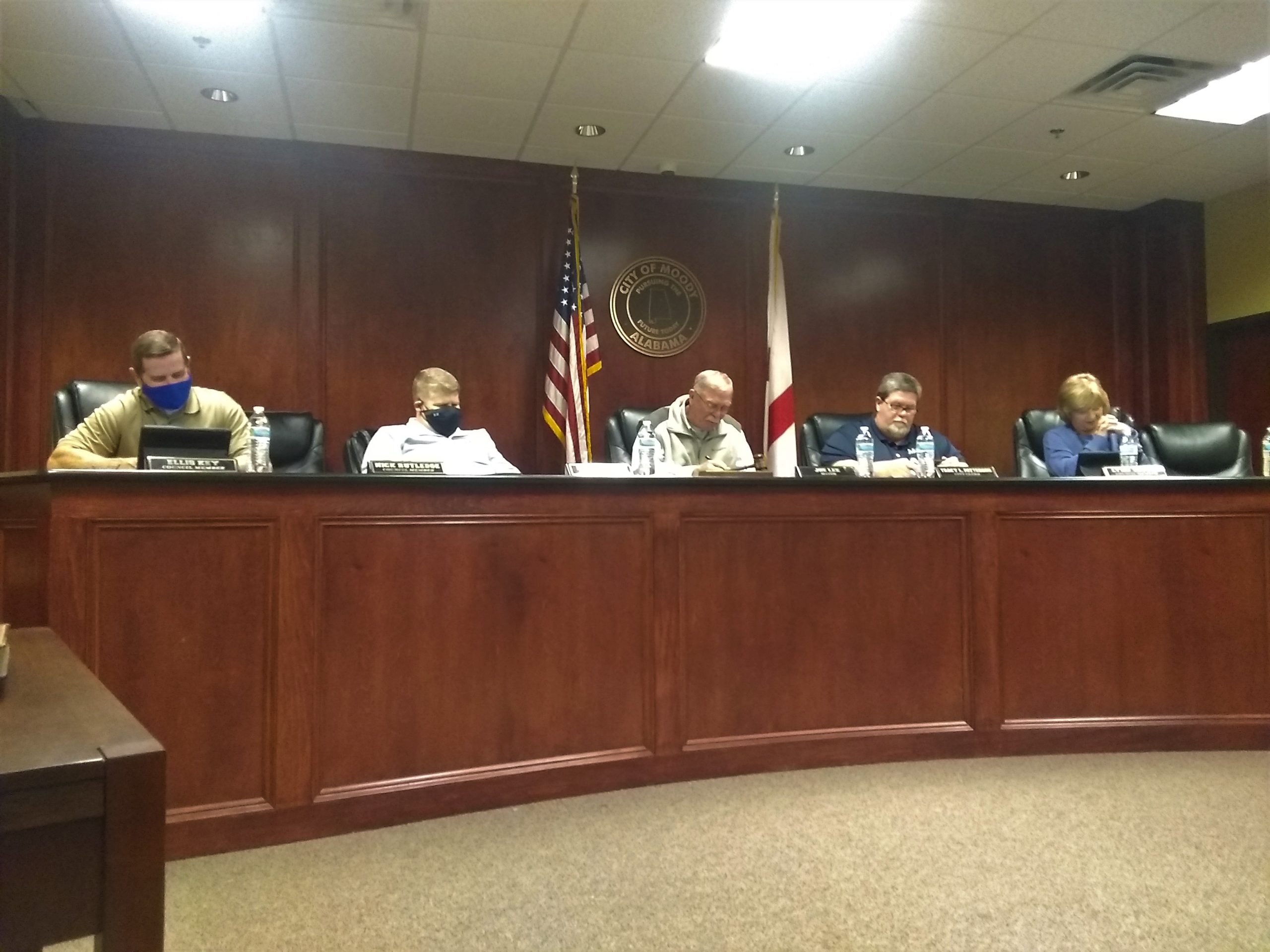 MOODY – During a regular meeting on Monday, Jan. 10 the Moody City Council approved selling a sewer system to the city of Margaret. 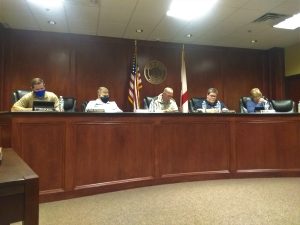 City Attorney James Hill explained the resolution, saying that several years ago the city purchased the sewer system, which was owned by the same entity that served Margaret and Argo. The systems are now in need of updates he said.

But it was decided that the city would offer Margaret the purchase of the system. Hill said that the city of Margaret has agreed to the terms and will buy it for $4 million.

The transaction should be completed in a few months, said Mayor Joe Lee.

“There is no question that the overprescribing and addictions related to the opioid pandemic affected every area of the country and the city of Moody is absolutely not immune to that,” he said. “Our cities spend money through first responders to deal with this crisis.”

While Moody will receive several thousand from the lawsuit, the state will take most of the money, Jill stated. The resolution was passed unanimously.