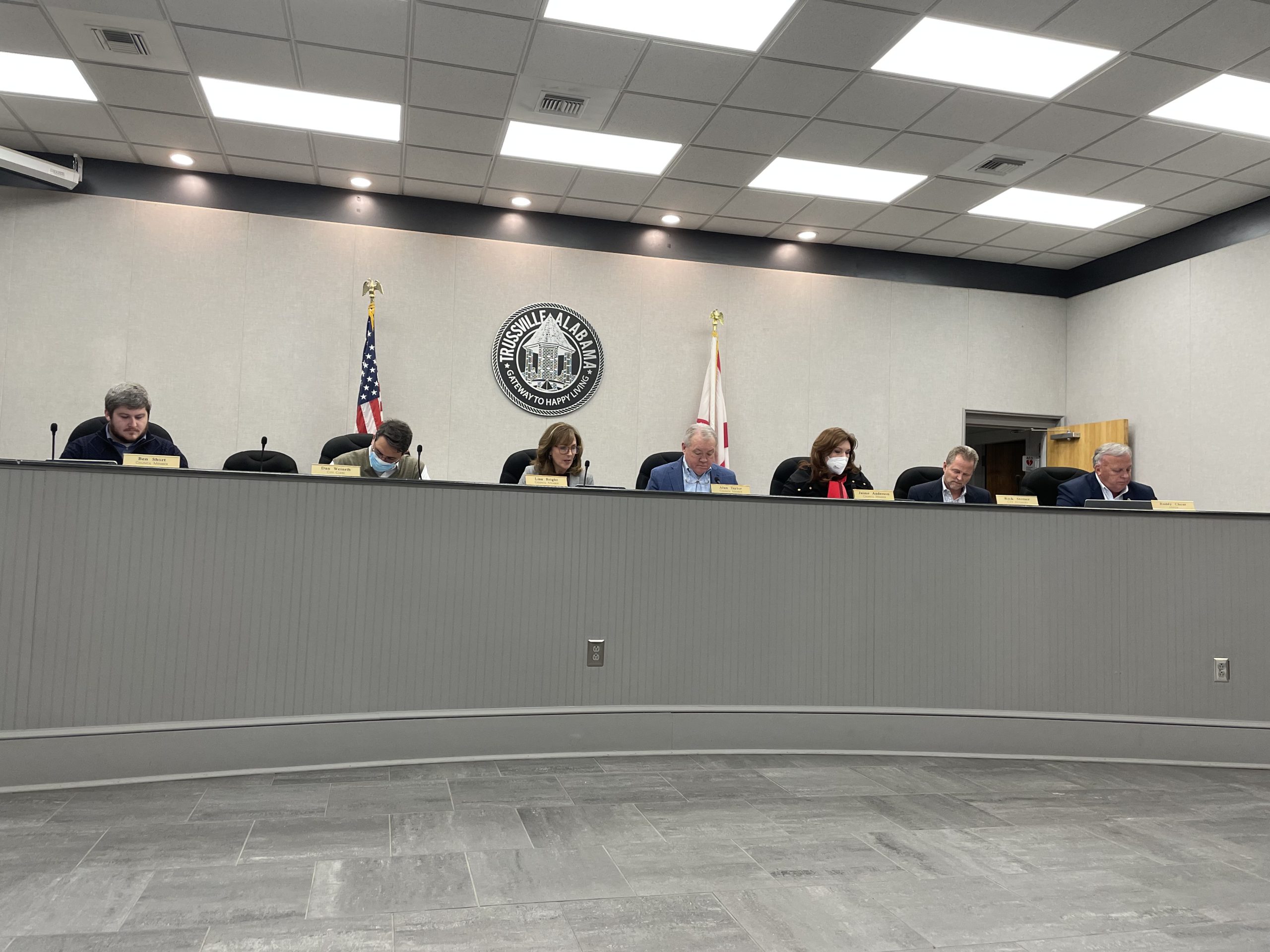 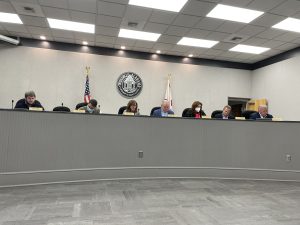 USAA initiated four (4) separate appeals for a refund of its business license tax against the City of Trussville, along with other municipalities around the state, claiming USAA and/or its local insurance agency is entitled to refunds of business license taxes paid by USAA and/or its local insurance agency to the City between 2016 and 2018 pursuant to § 11-51-191 of the Code of Alabama (1975).

“As we started a negotiation with them, we just tried to find a middle ground, and they were willing to accept it,” Mayor Buddy Choat said. “It took us three trials, but we got the $22,000 settlement which was about half of what they were due. I felt like it was their money anyway.”

The City’s insurance company, the Alabama Municipal Insurance Corporation (AMIC), appointed James W. Porter, II of Porter Porter and Hassinger, P.C. to defend the City in these matters along with other municipalities around the state who were also sued by the same parties.

Resolution No. 2022-01 approved the vacation of recorded yet undeveloped streets and rights of way located between Honeybee Circle and the Alabama-and-Tennessee Railway. This resolution encompassed the following site addresses:

The proclamation will be presented to the Hewitt-Trussville Lady Huskies 2021 Flag Football team on Friday, January 14, at the basketball game.

Hewitt Trussville High School (HTHS) fielded a team with one freshman, four sophomores, ten juniors, and nine seniors. The HTHS proceeded to dominate all season, outscoring their competition 260-65 while posting a perfect 10-0 record; and

the Lady Huskies defense either shut out or gave up less than 10 points in seven of their ten games.

The Lady Huskies finished their perfect season with a dramatic championship-clinching touchdown reception in double overtime against Smiths Station. The Lady Huskies have now established the standard of excellence by which all future state champion flag football teams will have to measure up.

“Grade 16 step 10, pending their successful completion of pre-employment training,” Choat said. “This is an opportunity to fill two positions that we’ve tried now for a couple of years to do, this would really be beneficial to our police department.”

Councilmember Alan Taylor reviewed the 2021 annual report from Trussville Fire and Rescue and Trussville Police Department during the council reports.

Trussville Police Department’s Cheif Eric Rush said the important number is zero homicides, but the city has received 999 911 hang-up calls. These calls are more from people who accidentally activated the emergency call button on their phones. Rush explained it takes a lot of effort to track down the calls when people accidentally call 911, and it takes away from the emergency calls. So he wants people to be aware of how you can accidentally call 911 to reduce the number of 911 hang-up calls.

The next Trussville City Council meeting will be held on Tuesday, January 25, beginning at 6 p.m.