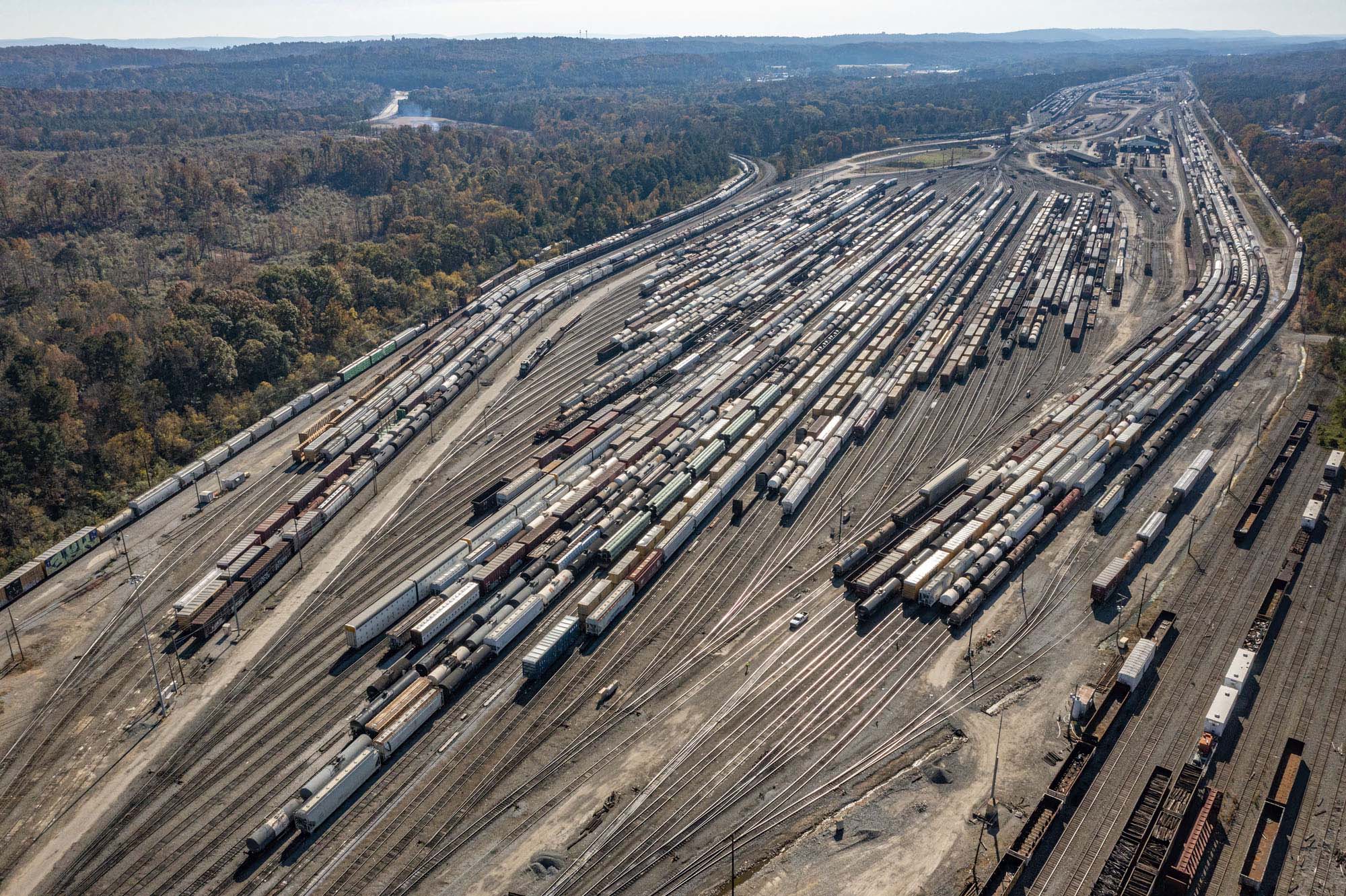 The supply chain is impacting the train industry and creating an overload at the train yards.(Photo by Ron Burkett)

MONTGOMERY — A bill was filed to prohibit trains from blocking railroad crossing on Thursday, January 13. 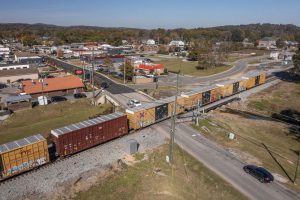 According to the Alabama Legislature, the bill was read for the first time and introduced to the House of Representatives on Thursday. The bill states that it “would provide that, except for trains stopped due to mechanical failure where separation or movement is not possible, and except for trains stopped as required by federal law, any train that has come to a complete stop and is blocking a railroad-highway grade crossing shall be cut, separated, or moved to clear the crossing upon the approach of any authorized emergency vehicle.”

Representative Danny Garrett said the railroad companies claim the problem is related to the supply chain and the labor force.

“What they were doing was loading up trains, which they had a problem with trying to get trains loaded, but they were loading trains and just sending them to the destination,” Garrett said. “But the problem was, they didn’t have workers there to unload the trains, while they had bottlenecks, because of supply chain issues, all the train schedules were off. It was a logistical nightmare.”

Garrett explained that there needs to be a plan to make sure these crossings remain open, but the railroad companies were unwilling to adjust any of their planning or even plan around the problems that arose from blocking a crossing.

“My problem was, they didn’t have a plan to play around those logistics,” Garrett said. “I understand about scheduling and bottlenecks, but when you know you got all those problems in front of you, you have to plan around it. What their solution was, ‘we’re just going to send all the trains we can when they’re ready.’ In the case of Trussville, you had a train that was blocking a crossing for ten days.”

When trains block crossings, it is considered “negligent blocking” because it prevents first responders from reaching people in need.

Suppose a train will block a crossing for more than two hours. In that case, the train is considered a “public nuisance” and has to “be cut, separated, or moved to clear the crossing upon the approach of any authorized emergency vehicle.”

This bill will go into effect on the first day of the third month following its passage and approval by the Governor, or its otherwise becoming law.