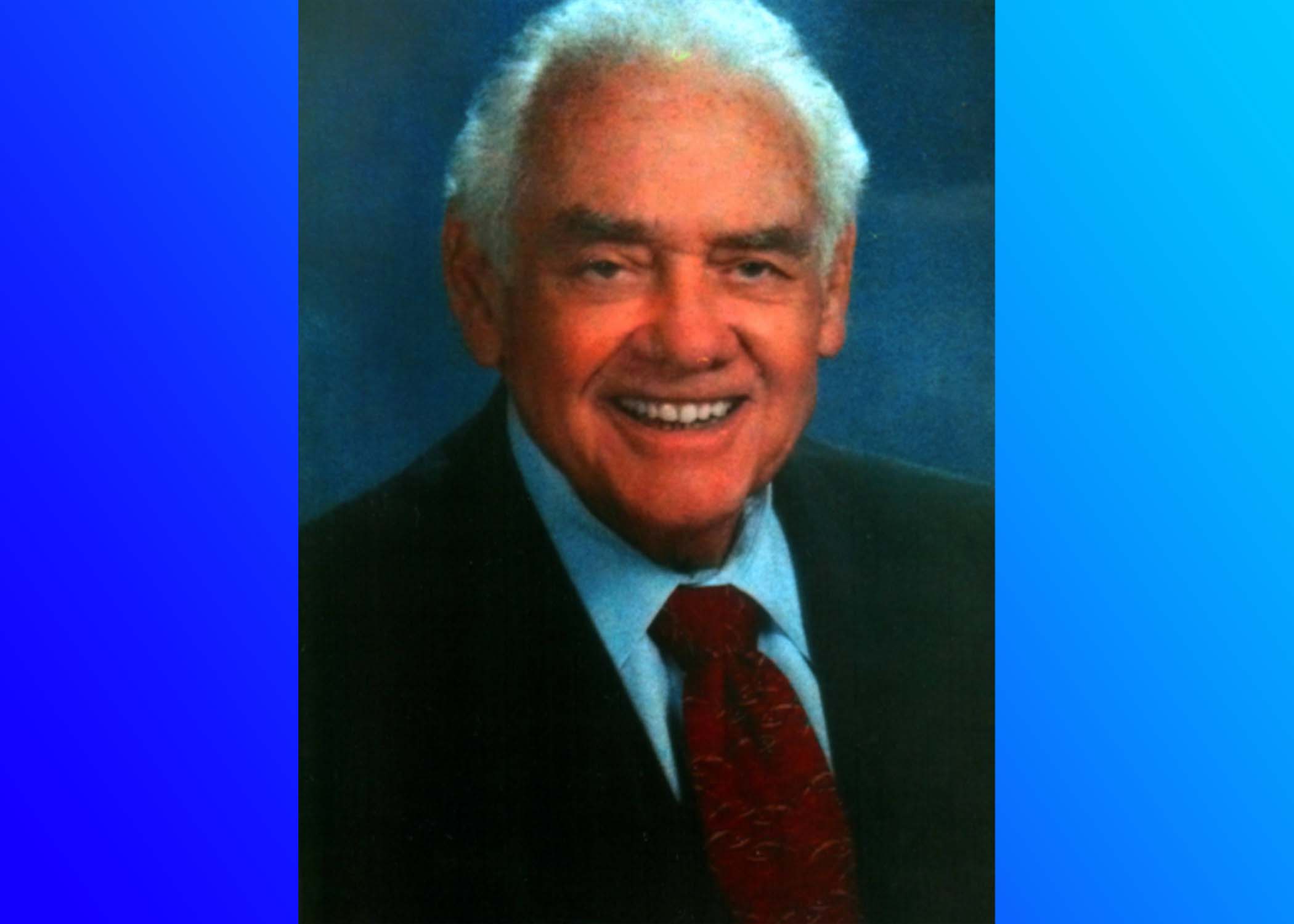 Reverend Harold Cleveland Proctor, 91, of Warrior, went home to be with his Lord and Savior on January 10, 2022, at his home surrounded by loved ones. 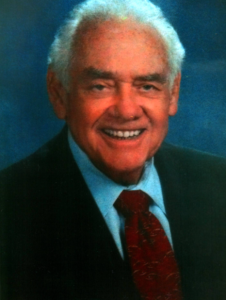 Harold was born on September 29, 1930, to his parents, Ollis and Kathleen Proctor, in Jefferson County.

Harold was an Eagle Scout and grew up in Birmingham, AL. He graduated from Ensley High School. Harold received a Bachelor’s Degree from Howard College, currently known as Samford University. He then received a Master’s Degree in Divinity from Southwestern Baptist Theological Seminary at Fort Worth, Texas.

He was preceded in death by his loving wife of 29 years, Peggy A. Proctor; his parents; brother, Clarence Proctor; sister, Evelyn Marlow and a nephew, Dwight Delano Marlow, Jr.

A funeral for Harold will be held at Jefferson Memorial Chapel in Trussville on Friday, January 14 at 12 p.m., with a visitation for friends and family, held from 11:00 a.m. until the time of service. The committal service will immediately follow the chapel service at Forest Hill Cemetery in Birmingham.

The family requests that in lieu of flowers, donations be made to the “New Temple Baptist Church Building Fund Drive” 4501 Greathouse Rd. Dora, AL 35062