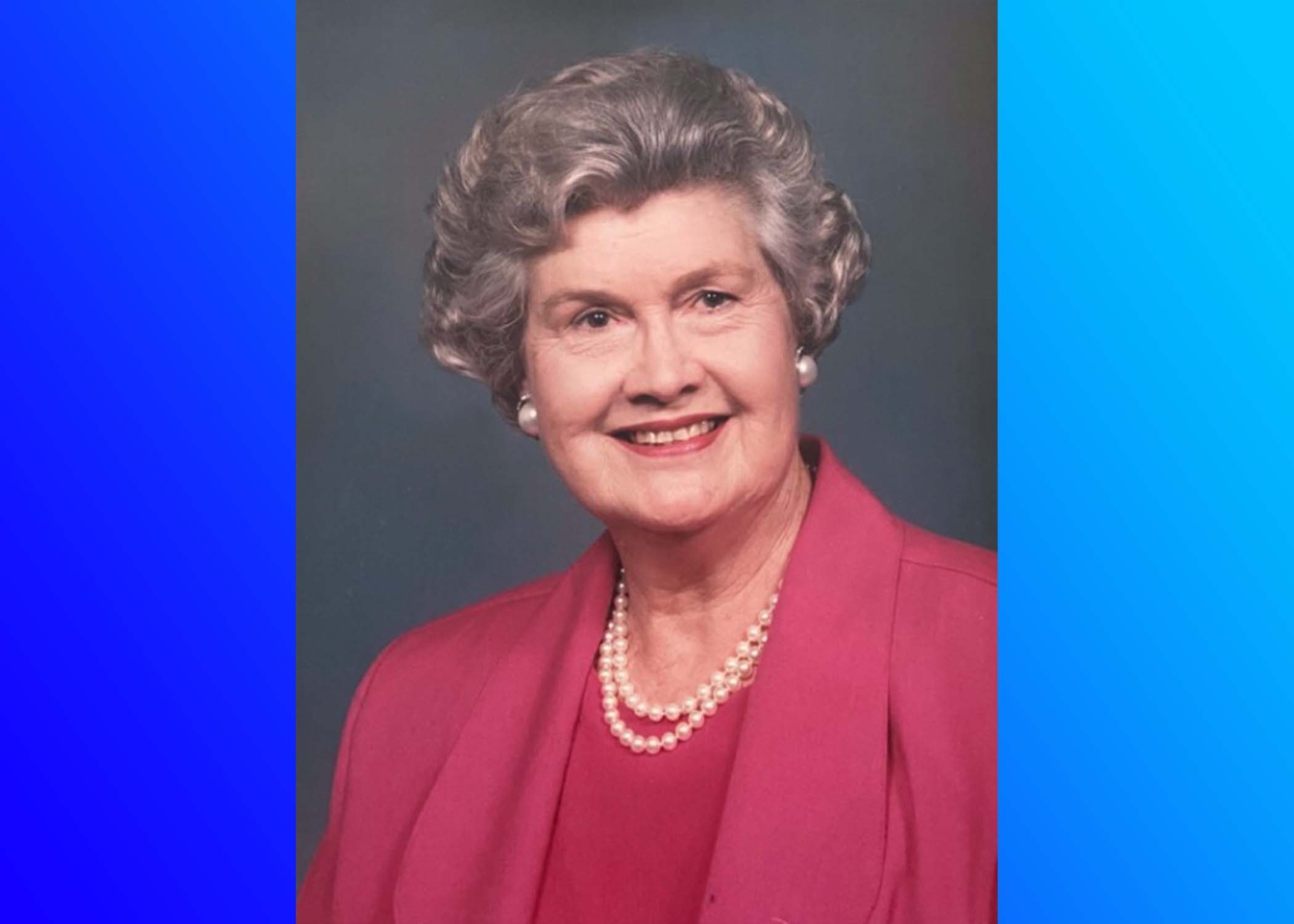 Mary George Elliott Cole passed away in her sleep at age 96 on January 6th, 2022, in Trussville. 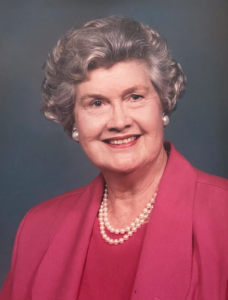 Mary was born July 1, 1925, in Bessemer, the youngest of 3 children. Her father passed when she was four years old, and the family moved to Vincent in Shelby County, where she grew up and attended school. WWII brought Mary back to Birmingham, where, after the war, she met and married Bill Raybon, with whom she raised her three children. Her working career took her to Goodyear Tire, Service Express Trucking, and D and G Electric, among others. Mary is now reunited with four of her best friends that passed before her, Elizabeth Scholls of Pensacola, Laudice Williams, Dot Thacker, and Eunice Case of Birmingham.

The family would like to add special thanks to Nancy Brown and Mike Scott for their help and companionship over the last years of Mom’s life. We are also grateful for the essential in-home help of Katrina Jackson. Special thanks and gratitude to the compassionate care by Trussville Rehab and Nursing Facility in the last weeks. Visitation will be 1 p.m. Friday, January 14 at Jefferson Memorial Funeral Home and Gardens, 1591 Gadsden Hwy in Trussville, with a burial service to follow graveside.