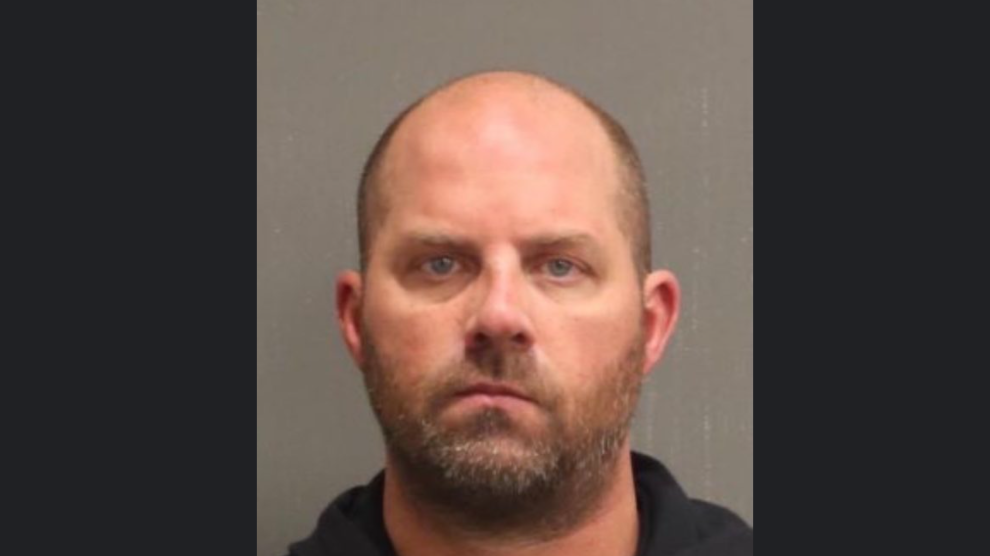 NASHVILLE — Reports from the January 15, 2022 arrest of former Alabama quarterback and Trussville native Jay Barker reveal that he was taken into custody after police say he attempted to ram another vehicle with the vehicle he was driving. 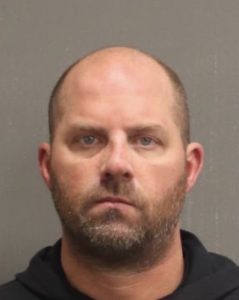 Barker was booked into the Davidson County Jail on a felony charge of aggravated assault with a deadly weapon. He was placed on a 12-hour domestic violence hold at the jail. Barker has been married to country music singer Sara Evans since 2008. The pair are currently separated and living apart but still married.

The Tennesean reports that documents filed with Metro Nashville General Sessions Court stated the victims were leaving a party around 1:30 a.m. Saturday. As they pulled into the driveway of a nearby home, Barker allegedly reversed his vehicle “at a high rate of speed attempting to hit them, but missed,” according to the arrest affidavit.

Barker drove away from the home, and then the people in the vehicle contacted the police, the affidavit states. Authorities made contact with Barker when he later drove by the house.

Witnesses and the people in the vehicle accused Barker of intentionally trying to ram them, which led to Barker’s arrest.

Barker is now free on bond, with a court date in March.