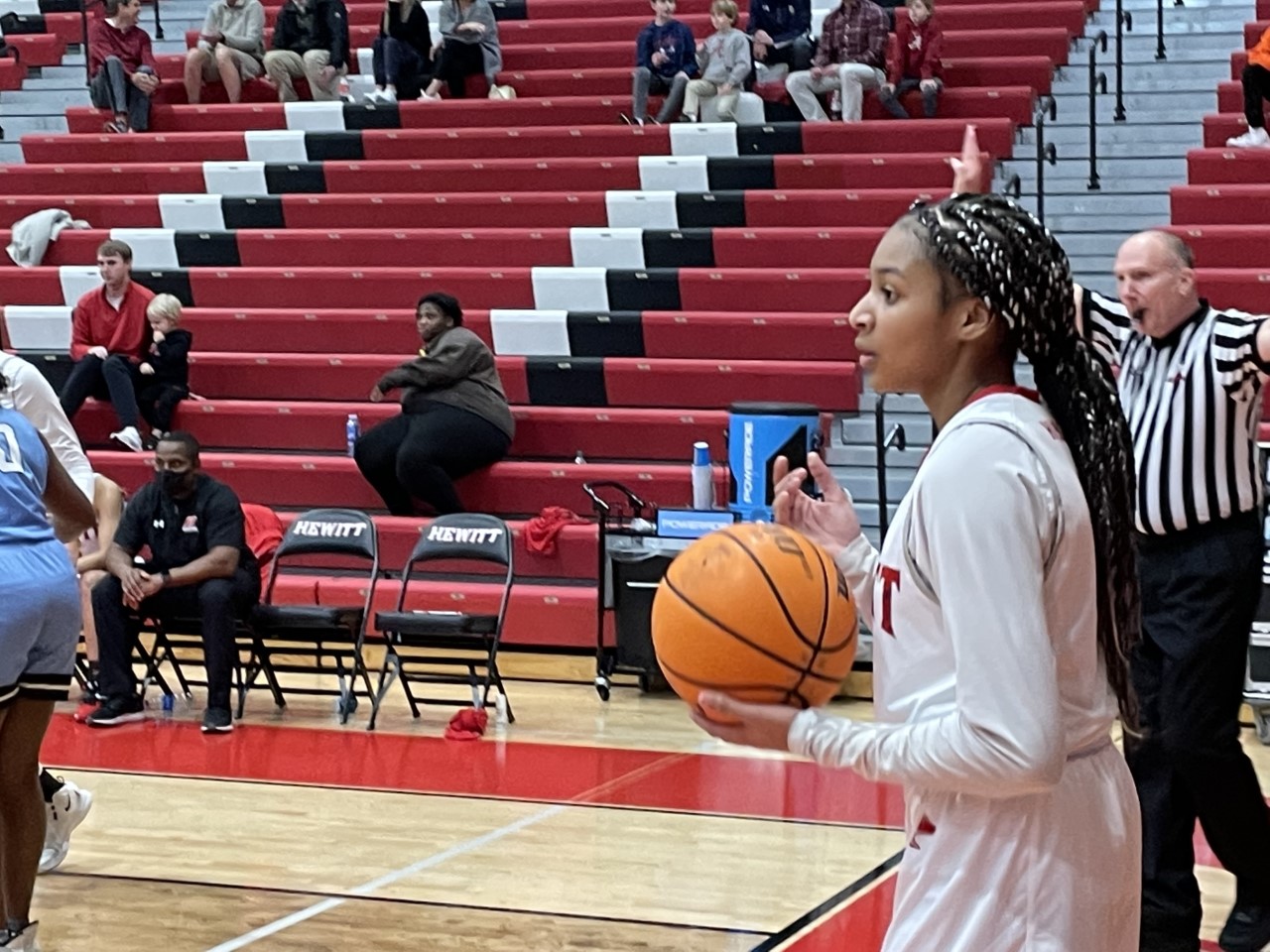 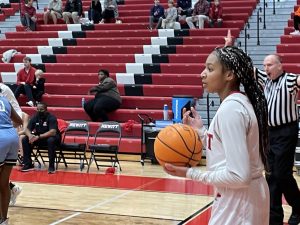 The Huskies travel east to Atlanta today for a matchup with Lovejoy (Georgia). Hewitt-Trussville will be back at Bryant Bank Arena for Area play next Friday night when they host Vestavia. The Huskies beat the Rebels 49-47 in their first matchup in Vestavia.