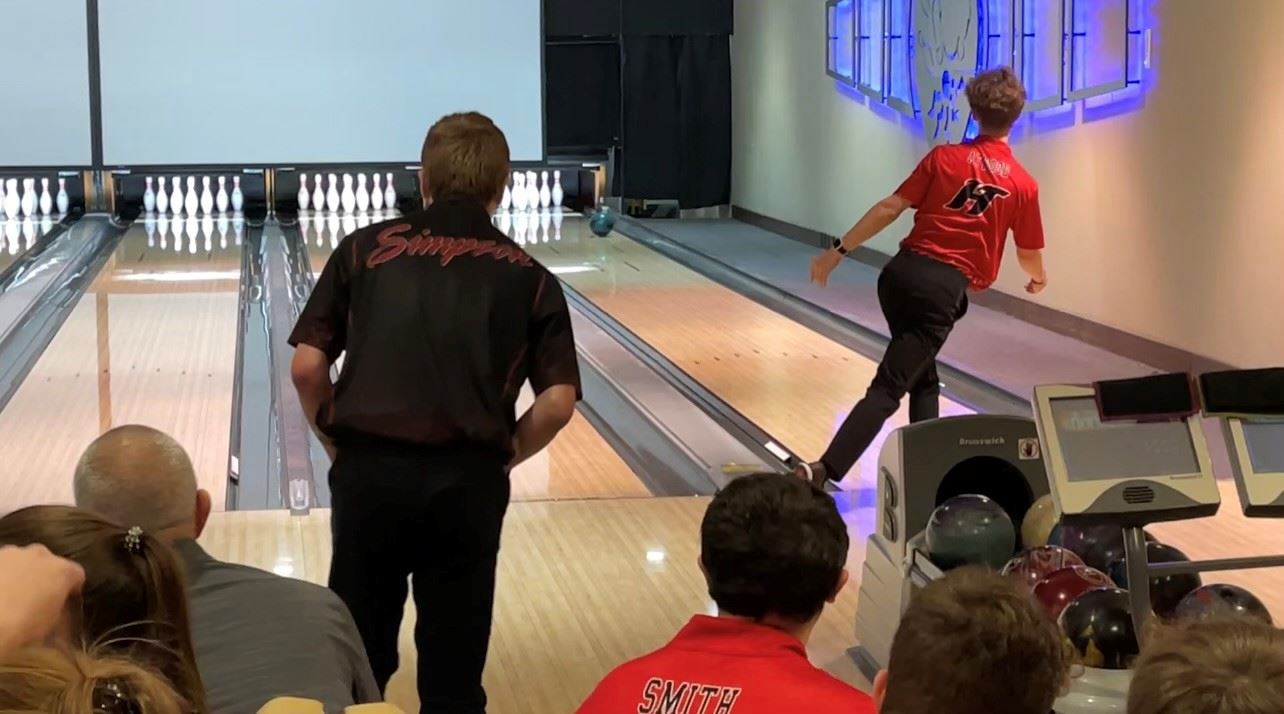 Hewitt-Trussville defeated Hartselle to move on to the AHSAA Regionals. (Photo courtesy of Jason Gaston)

TRUSSVILLE — The Hewitt-Trussville boys and girls bowling teams both defeated Hartselle on Thursday to close the regular season. Both squads finished 2nd in the Region to qualify for the AHSAA North Regional. 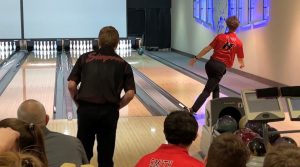 Hewitt-Trussville defeated Hartselle to move on to the AHSAA Regionals. (Photo courtesy of Jason Gaston)

The boys finished the regular season with a 9-3 region record. The Huskies jumped out to a 3-1 lead over Hartselle Thursday before the Tigers battled back to win a game. In the 6th game, Tristan Atwood needed to knock down 19 pins in his final two rolls. Atwood calmly threw two strikes to clinch the win.

The victory was a bit of revenge for the Huskies, as Hartselle had defeated them 4-3 back on Dec. 6 of 2021.

The girls had also lost to Hartselle 4-3 earlier this season, so they needed to win 4-2 or better on Thursday to qualify for postseason. Hartselle jumped out to a 1-0 lead, but the Huskies stormed back to win three games in a row. Hartselle cut the lead to 3-2 before the Huskies won game six to clinch a postseason berth.

Both HT teams will travel to Tuscaloosa January 20-21 for the AHSAA 6A-7A North Regional. The top four teams from the Regional will advance to the AHSAA State Championship that will be held the following week.