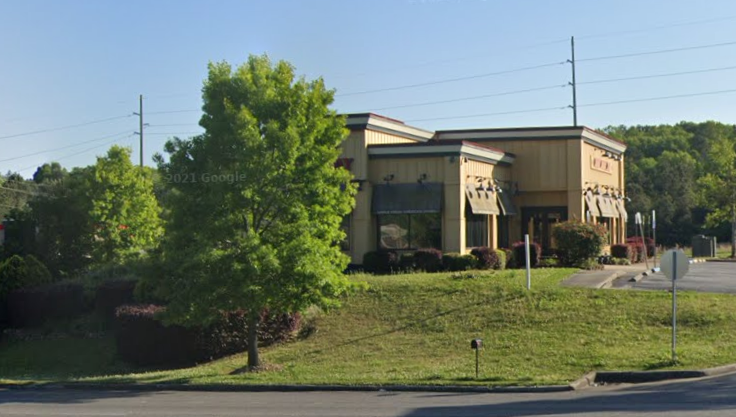 TRUSSVILLE — According to a social media post by Trussville Mayor Buddy Choat, Longhorn Steakhouse will be opening in Trussville. The former Ruby Tuesday building on Chalkville Mountain Road was identified as the location. 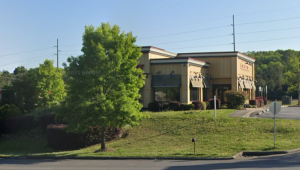 The building has been vacant since Ruby Tuesday closed in june of 2020. No opening date was provided.

In May of 2021, the city council passed incentives for the developer, GAJE, LLC. The city will pay the developer an amount equal to two-thirds of any sales tax revenues collected by the city for 10 years or until the developer has received $850,000.

The city council was told in May of last year that the steak house is expected to produce over $3.5 million a year and is expected to employ 80 – 100 people.