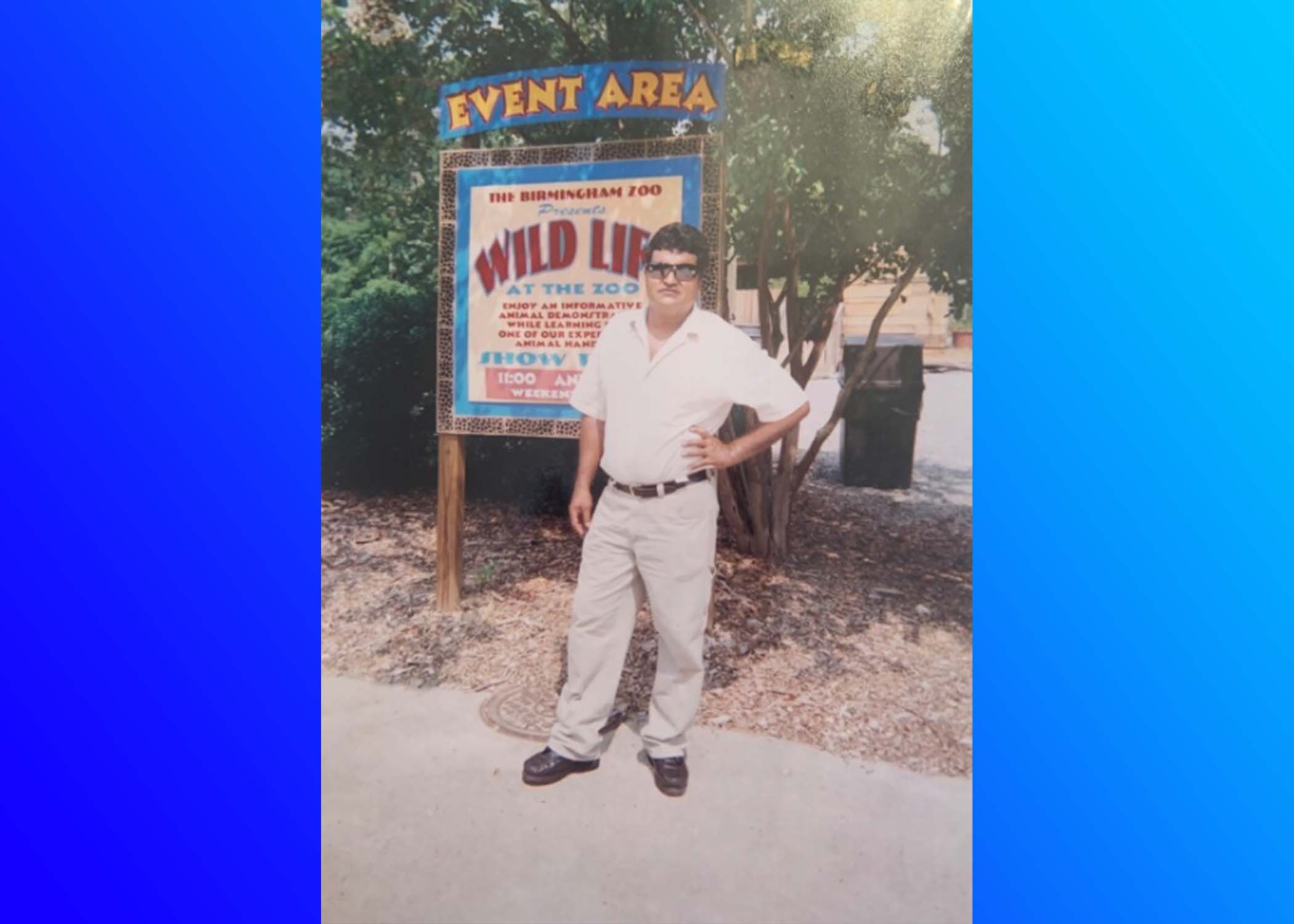 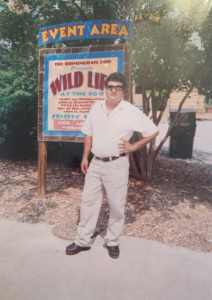 Takero was born in Michuacan, Mexico. He was friendly. Takero never met a stranger. He was loved for his big heart and great hospitality. He will be remembered for his giving nature and his wonderful food.

He is survived by his loving son, Efra Orozco; two daughters, Liliana Orozco and Joselyn Orozco; his sister, Tochita Orozco; two granddaughters, Alexa Perez and Lily Perez. He also leaves behind his nieces and nephews and one son-in-law, Edgar Perez.

A visitation for family and friends will be held at Jefferson Memorial from 6:00 p.m. until 8:00 p.m. on Friday, January 21.

The funeral for Takero will be held on Saturday, January 22, at Jefferson Memorial Funeral Chapel at 2:00 p.m. The family asks that those who would like to join them in the funeral procession from Takero’s home to the funeral home please meet them at his residence at 12:30 p.m.