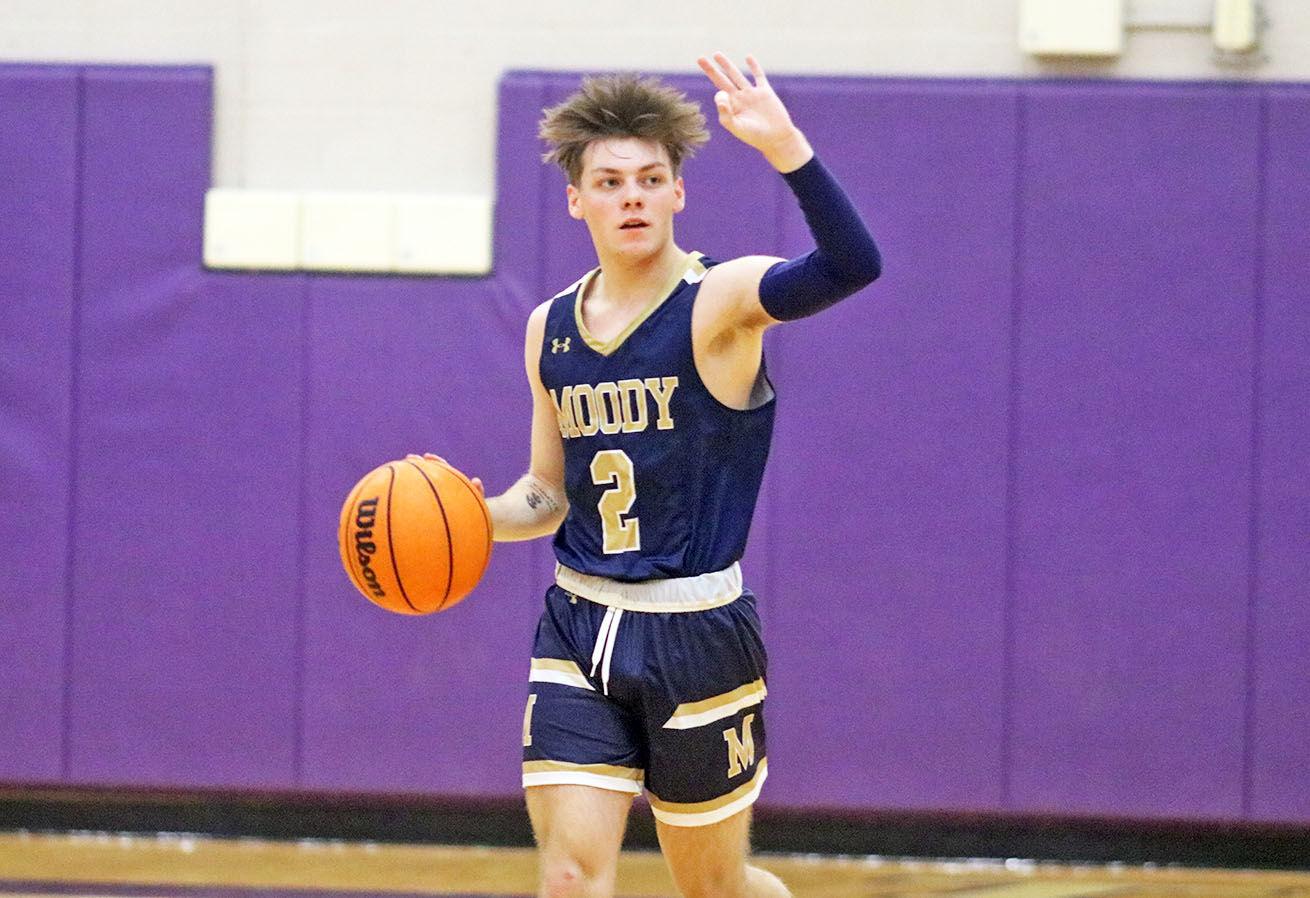 Moody's Adam Davis takes the ball up the court for the Blue Devils. (Photo courtesy of Josie Howell, The St. Clair Times) 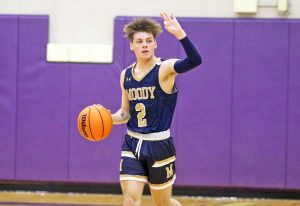 Moody’s Adam Davis takes the ball up the court for the Blue Devils. (Photo courtesy of Josie Howell, The St. Clair Times)

The Moody boys held the lead by the end of the first quarter 10-7, however, the Panthers held a slim 22-21 lead by halftime. The Blue Devils, however, worked to take back the lead 46-40 in the third before polishing off the Panthers with the 24-point win.

Many of the Blue Devils had a record night to lead their team to the win. Davion Dozier led his team as he recorded a double-double with a team best of 13 points and 10 rebounds.

Head coach Chad Bates said that Kolby Seymour also did well for his team coming off the bench.

“Kolby came off the bench and got a couple steals and runout layups. He was the spark that got us going in the second half,” Bates said.

The head coach added, “The guys had our best half of passing the ball and playing unselfish. It was a big win for our guys.”