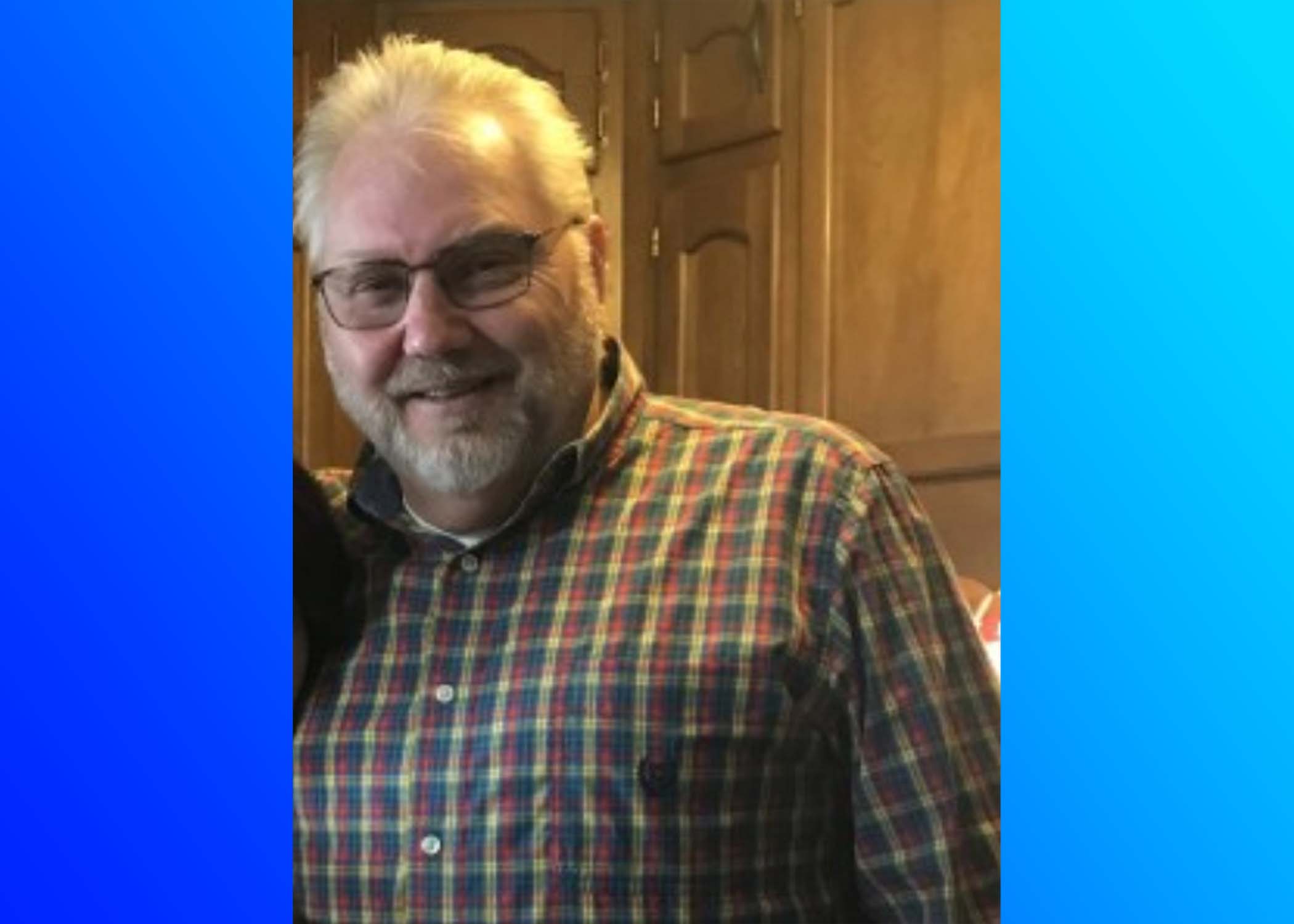 It is with extreme sadness that we announce the passing of Larry Dale Mann, 61. He left this world on Wednesday, January 19. 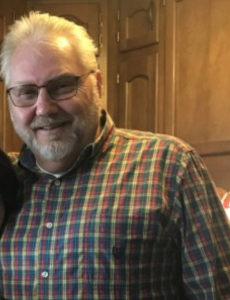 He was a bright light in this world and impacted so many lives. We will all miss him more than words can say. Anyone who knew Larry was touched by his kindness, HUMOR, and servant’s heart.

Larry was born in Walker County, Alabama, and also called the city of Pinson home.

Larry is survived by his mother Jean Tumlin, his wife Wendi Mann, his daughter Candace(Joey) Dill, his son Brandon(Kylie) Gautney, his son Michael(Melissa) Keith, his daughter Jessica Keith, his son Brent(Jessie) Daniels, his sister Tammy(John) McGinty, and a host of furry four-legged friends.

And also a large extended family and an abundance of friends.

Pop, you always will be our sunshine, our only sunshine. We shine so brightly because of you. #LarryDale Strong