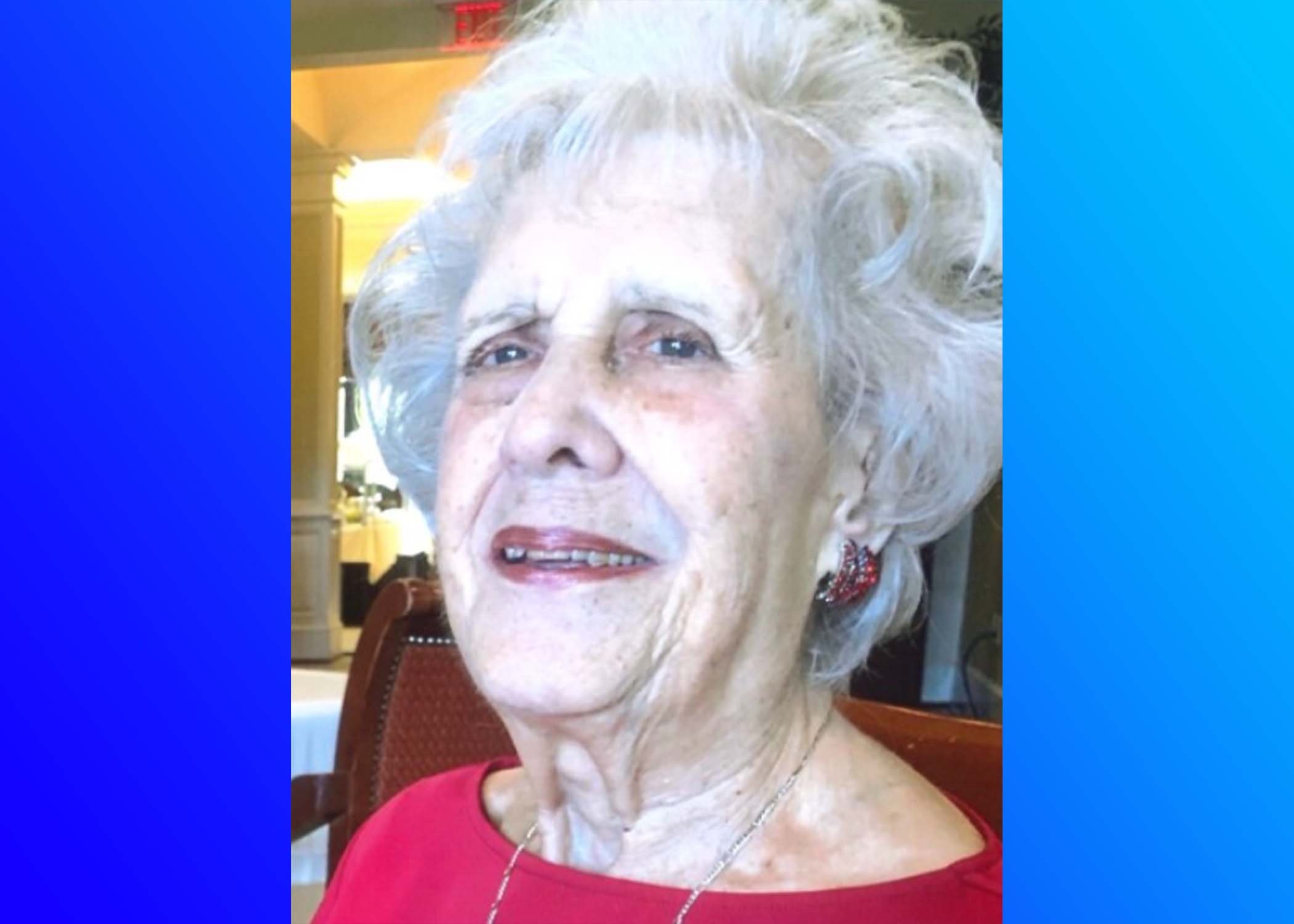 Mary Helen Henderson Hamrick went to be with our Lord, Jesus Christ, on Tuesday, January 18, 2022, surrounded by family and friends. 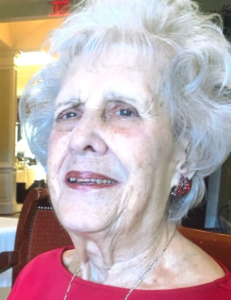 She was born at home in Birmingham, Alabama, on November 21, 1927. Mary Helen was the seventh of nine children born to her parents, Andrew Perry Henderson and Margaret Elizabeth Owens Henderson.

She attended North Birmingham Elementary School, where she was double promoted twice and graduated from Phillips High School. Shortly after, she married her husband, Euel Franklin Hamrick, whom she described as “the only man she ever loved.” She loved being around people, hosting teas and showers, and spending time with her family and friends. She especially loved being around children and worked with them in a variety of activities.

Mary Helen, a devout follower of Christ, joined Huffman Baptist Church in 1956 and took part in many activities that include teaching children and youth Sunday School classes, WMU, Vacation Bible School, and others. She moved to South Roebuck Baptist Church in 1970, where she remained an active member until her death.

Following her husband’s death, she began working at Blach’s selling men’s clothing and was an exceptional salesperson described as one that could “sell ice to the Eskimos.” She later began employment at Brookwood Medical Center and worked there in a variety of sales and clerical positions until her retirement.

She is survived by her daughters, Sharon Hamrick Slawson (Alfred) of Pittsford, New York, and Jo Anne Hamrick Coggins (Terry) of Birmingham; two sisters-in-law Helen Henderson of Birmingham and Virginia Henderson of Memphis, Tennessee. She is also survived and cherished by many very special nieces, nephews, great-nieces and nephews, and great-great nieces and nephews. She will be remembered as a loving mother, special aunt, and great neighbor and friend.

A very special thank you to her wonderful caregivers, Jimmie Womack and Tana Perry Grady, who brought such joy to her life, as well as her caring nurses, Hillary Moore and Kristine Harvard, of Hope Hospice, who gave her the utmost compassion and care in her final days.