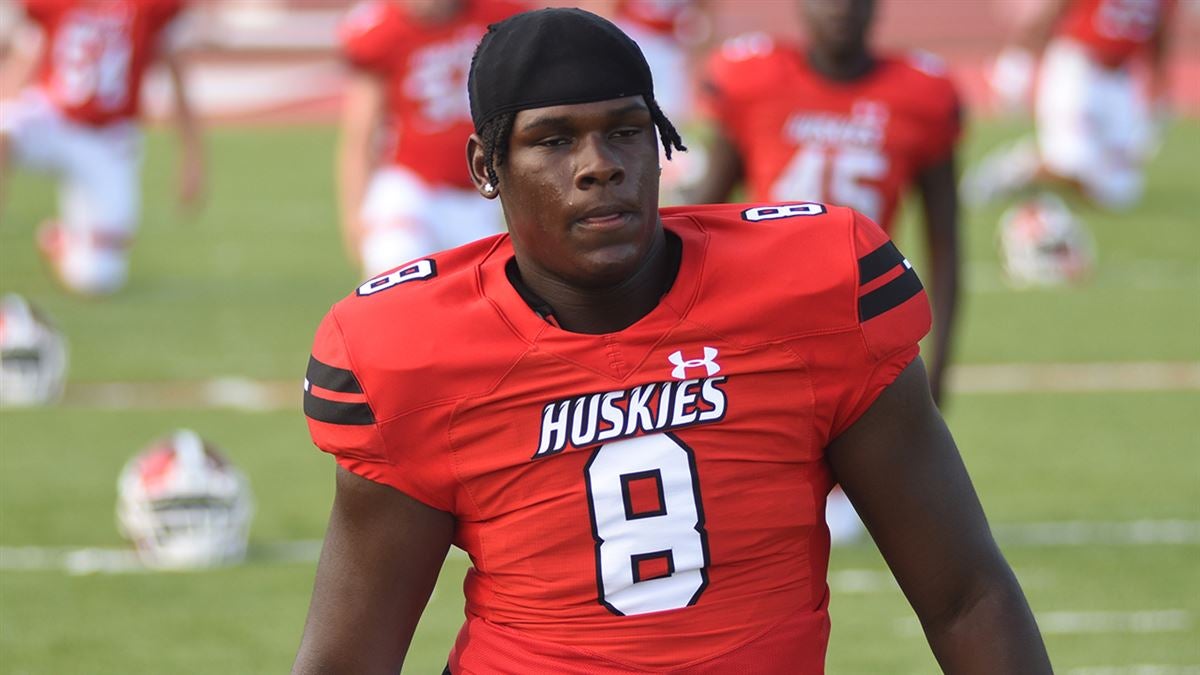 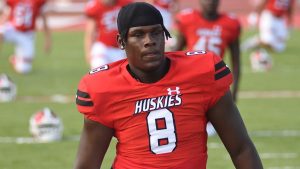 “It’s truly a blessing, I know how hard I work, I know how much work I put into being the player that I strive to be,” Osborne told the website ON3. “I want to keep on working and continue to get better.”

Clay-Chalkville sophomore wide receiver Mario Craver, whose clutch hands and elite speed were key to the Cougars’ 2021 6A state championship, also received an offer from the Crimson Tide. Craver had 45 catches for 937 yards and 10 touchdowns in 15 games for Clay-Chalkville.

But the Cougars weren’t done fielding offers, either, as fellow sophomore wideout Jaylen Mbakwe also received an offer from Alabama. Mbakwe had 36 catches for 677 yards and nine receiving touchdowns. He also scored on a kick return for the Cougars.