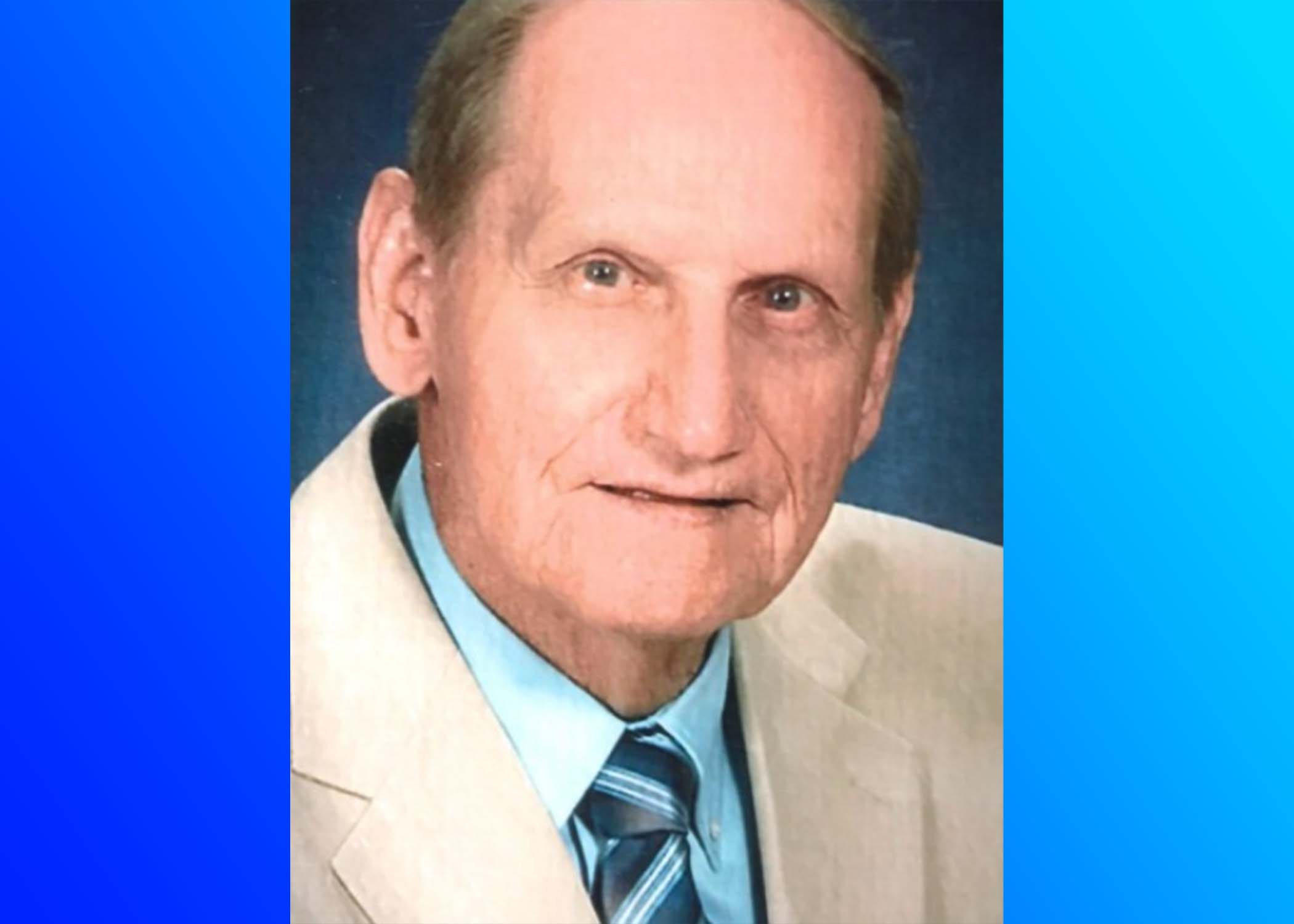 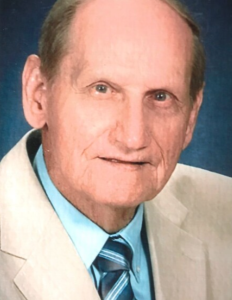 He was born in November 1936, the youngest of nine children, to Clarence B. Bradshaw and Rose Jones Bradshaw. Jack was married to “his girl” Betty until her death in November 2020. He was “Dad” to his daughter, Beverly, and son, Scott. He was “Papa” to his grandchildren and great-grandchildren. He worked for Southern Natural Gas (SONAT) in Ketona for almost 40 years until his retirement in 1993. Jack became a devoted Christian who lived out his faith and trust in the Lord, Jesus Christ. He fought the good fight, he kept the Faith. He is now sheltered in the arms of the Good Shepherd.