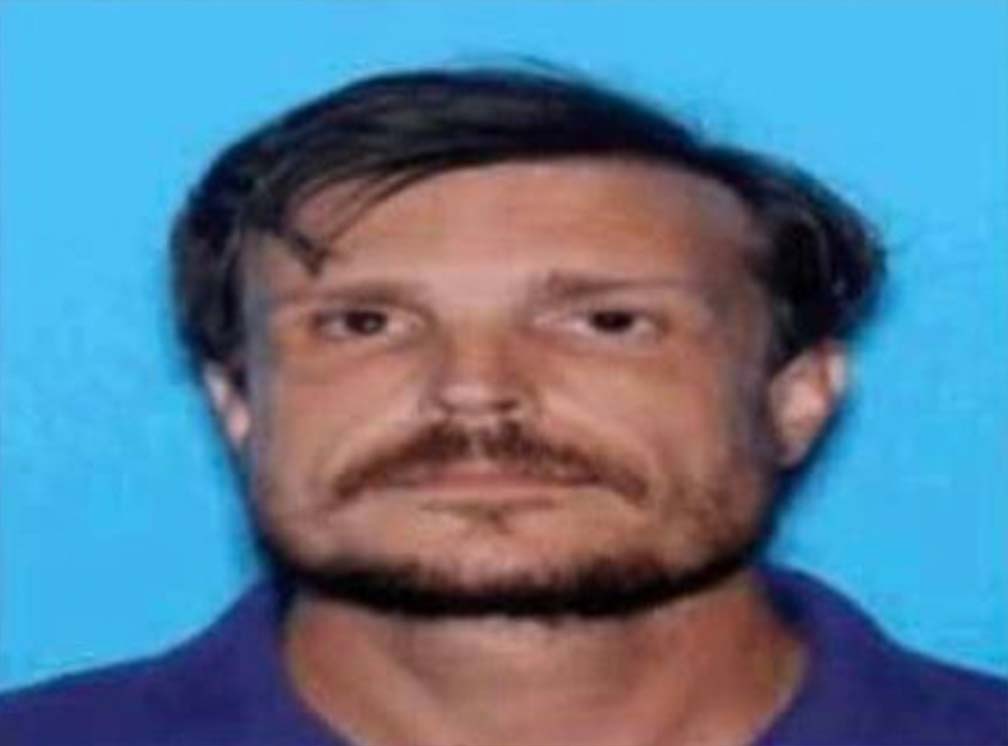 Man wanted for Capital Murder in Helena arrested in Florida

ST. AUGUSTINE, Fla. – The Helena Police Department and the Shelby County Major Crimes Task Force announced the arrest of a capital murder suspect in Florida on Monday, January 25, around 3:20 p.m. 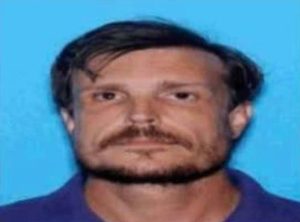 Sharon Tarwater Whited, 40, and her father, 75-year-old Chester E. Tarwater Jr., were murdered on January 19, 2022. Reports state that the victims were found by Tarwater’s 12-year-old grandson inside their Piney Woods Road home.

Authorities have not released the cause of death for either victim.

A BOLO was released by the Helena Police Department that described Scott as “armed and should be considered dangerous.”

According to Carol Robinson at AL.com, the Shelby County Major Crimes Task Force is assisting in the investigation. The task force includes detectives from Pelham, Alabaster, the Shelby County Sheriff’s Office, Hoover, and Montevallo.