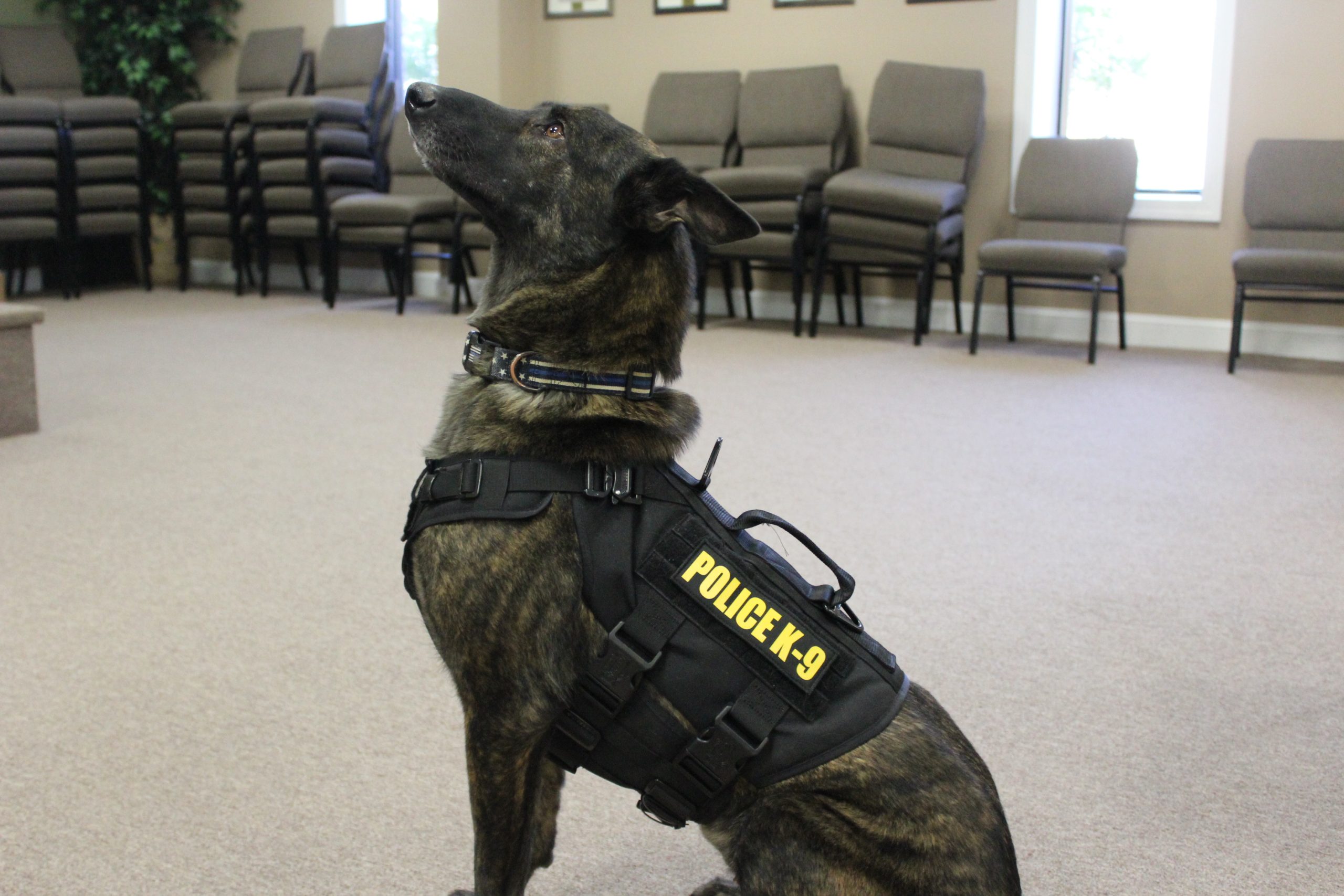 SPRINGVILLE — The Springville Police Department (SPD) has welcomed its newest member to the force. 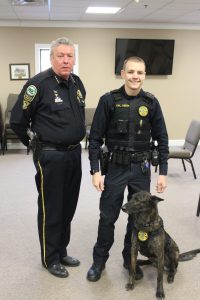 La La, a 4-year-old Dutch Shepard, has been a perfect addition to the SPD. Corporal Brandon Keith said that when they traveled to iK9 in Anniston to pick a dog, La La chose him, and that’s when he knew that this was his partner.

“She basically picked me, she came up to me,” Keith said. “We bonded well at the facility. She really didn’t have anything to do with the handlers that were already there. She just stayed by me the whole time. So I guess we kind of picked each other right there.”

After bringing her home to Springville, Keith and La La went through an almost three-week deep bonding process before they started training together. Chief Wayne Walton explained that Keith and La La have finished the national training portion and only have one more step to complete their certification.

As a K9 unit, Keith and La La are on call 24 hours a day, seven days a week. SPD is trained to be aware of any situation involving narcotics, and if it is deemed so, SPD will alert Keith if La La is needed.

Keith explained that he has always wanted to go into narcotics and help keep drugs off the streets.

“The police officers know the policy that we’ve got set in place,” Walton said. “They know when to call him, and then what he’ll do is, if he thinks there’s enough to go, he goes. Then while he’s on his way, he’ll call me or the other sergeants and say, ‘hey, I’m headed this way.'” 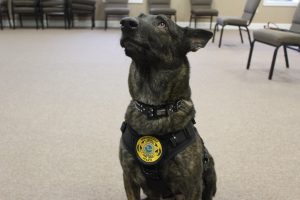 Walton said that La La will be a great asset to the SPD because SPD had a K9 unit before, and when Walton came back as chief, he wanted to bring the K9 program back as well. He explained that the department wanted a calm and laid-back dog.

“We wanted a dog that was really laid back like she is,” Walton said. “You can pet her, and that’s what we want, especially when he goes to the schools, kids can pet her. The dog we had before was the same way. This just gives us another tool to help keep our schools safe, drug-free, and our city drug-free.”

Kieth and La La have already shown that they have an incredible bond. Walton explained when they were going through training, and the instructor said that the two are the best match he’s ever seen, and they both will excel.

“It was a great experience, it was great watching her learn as well as myself because I was new to it,” Keith said. “It’s cool to watch them progress and get better.”

La La and Keith are already on patrol together, and if they were needed, they could get called at any moment.

“Where he goes, she goes,” Walton said. 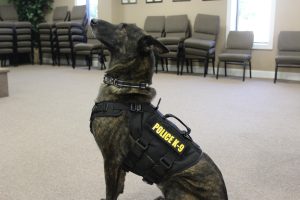 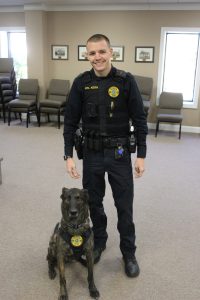