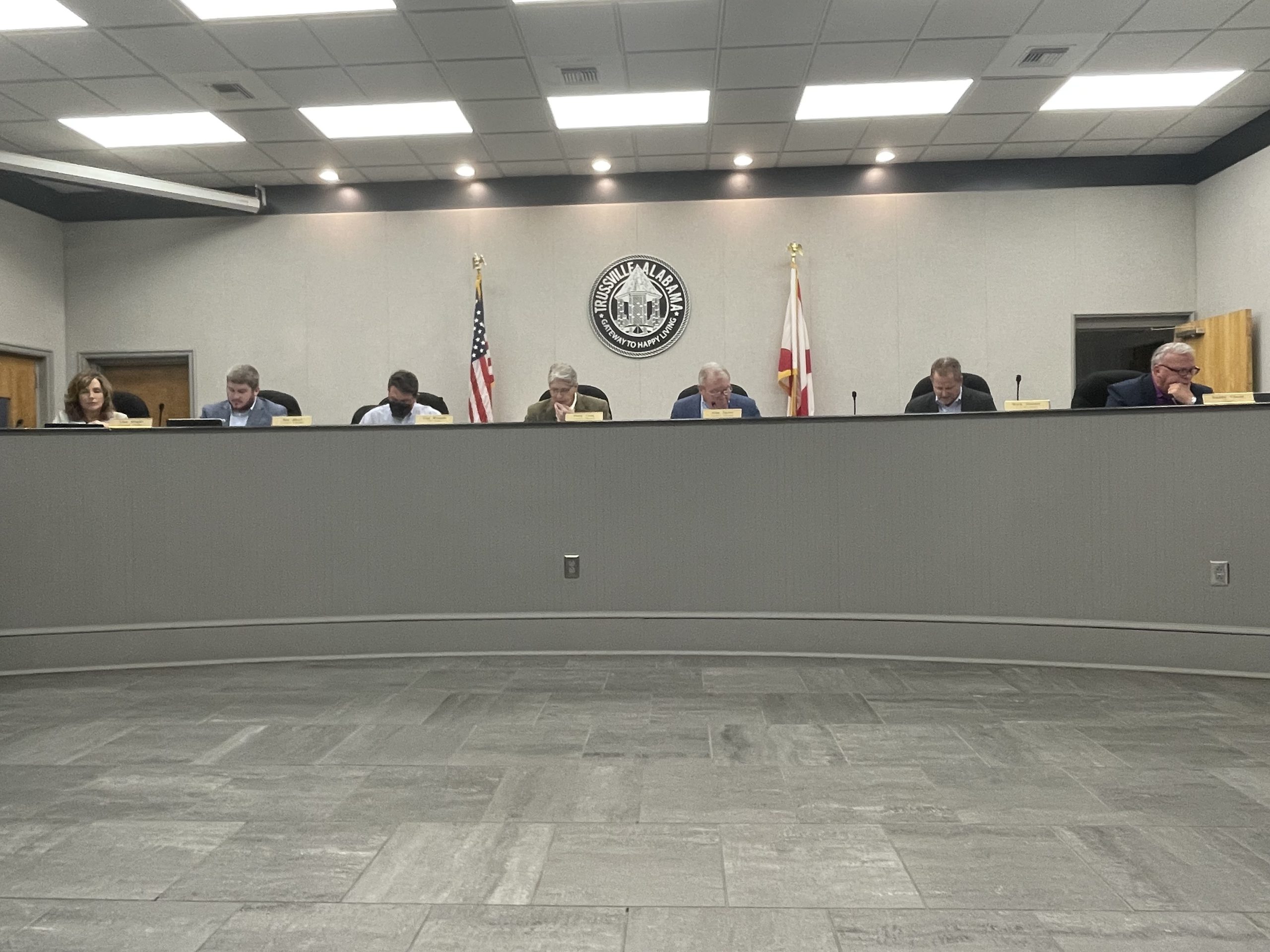 TRUSSVILLE — The Trussville City Council approved several rezoned properties and also approved the application for the Public Building Authority of the City of Trussville board of directors on Tuesday, January 25. 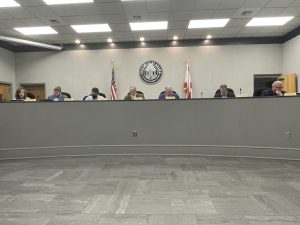 During the public hearing, Karen McIntyre addressed the council on the issue revolving around the trains blocking Camp Coleman road.

“If you have an emergency, how are paramedics supposed to get to the other side of the tracks and you’re trying to get home, you can’t get home, you have to wait there, 45 minutes, hour, whatever,” McIntrye said. “Somebody could be ill, somebody could be hurt, it might be something that you need to be at home for.”

Councilmember Alan Taylor addressed McIntrye and informed her that a project was underway that would provide another exit out of the subdivision.

“There’s a current subdivision that’s working its way through that will provide that secondary access point for you,” Taylor said. “I know we have some people for it, some people against it, but that is another possibility in terms of that.”

Trussville City Council also approved an application to form and create a public corporation known as “The Public Building Authority of the City of Trussville.”

The council also approved Resolution No. 2021-52, amending the fiscal year 2022 budget, appropriating $50,000 in public funds for organizing leadership Trussville out of the general fund.

During the council comments and reports, Mayor Buddy Choat thanked the city council for passing the budget amendment through adding a 36-month agreement with Alabama Power for 24 security cameras and three flock cameras in various Parks locations, with no-startup costs. This is estimated to cost $4,000 per month.

“We have a problem like a lot of cities do with break-ins at ball games and practices and things like that,” Choat said. “We’re able now to provide security cameras for all our fans around the parking lot. So it’ll be on our sports complex, and the council was generously able to approve that it’s about $4,000 a month, roughly a $50,000 investment for the city, but we think it’d be worthwhile.”

The next Trussville City Council workshop will be on Tuesday, February 8, beginning at 6 p.m.