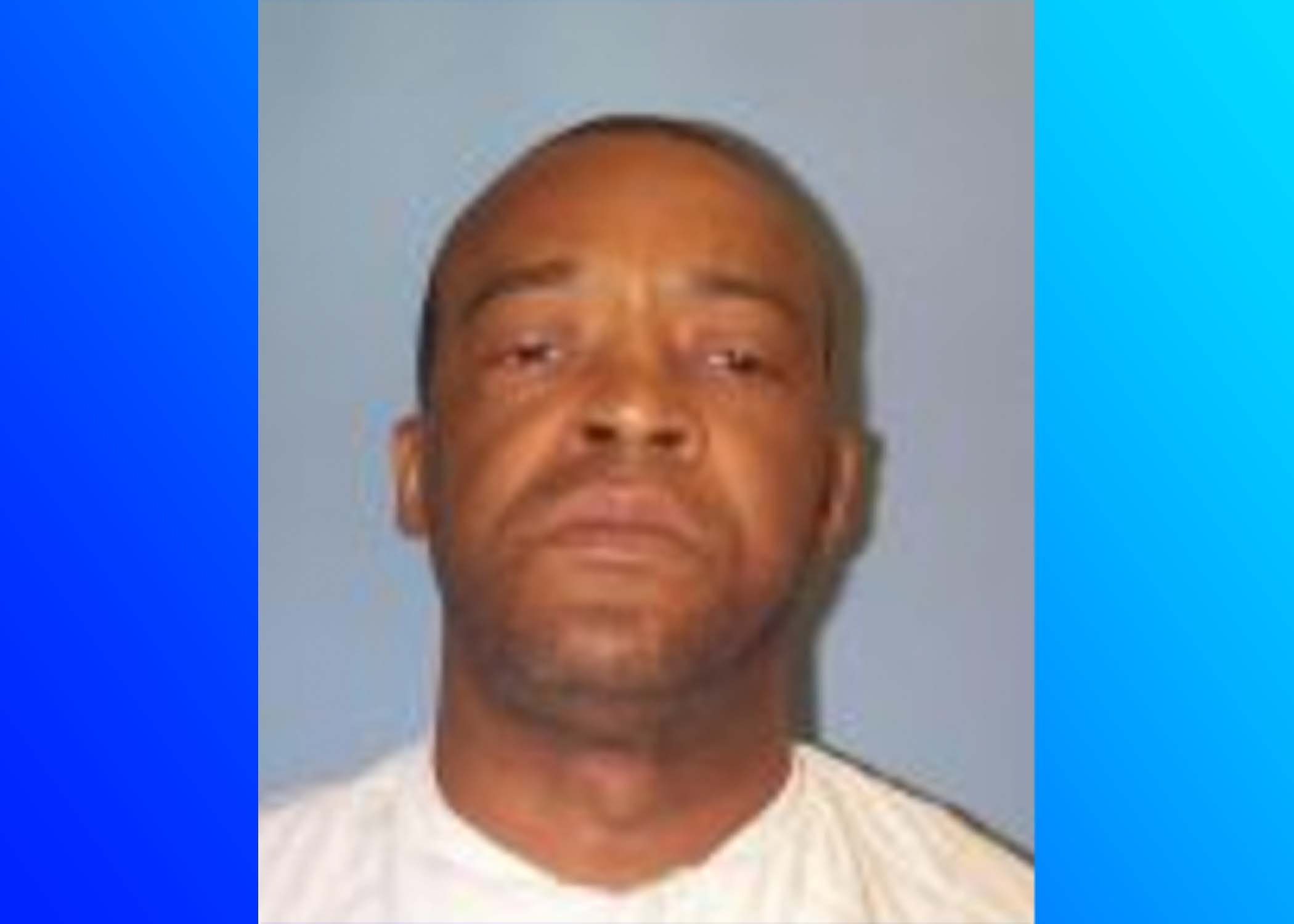 JEFFERSON COUNTY  — The Jefferson County Coroner, William Yates, is requesting the public’s assistance in locating the family of the following individual. 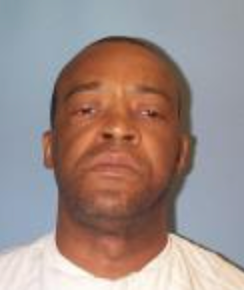 Winfield was transported to UAB hospital, where he was pronounced dead.

“The cause of death has not yet been determined but, an autopsy has found no evidence of trauma or foul play associated with the death,” Deputy Coroner William Yates said.

All attempts to locate family have failed. It is believed Winfield was born in Alabama and has lived in Bessemer in 1987, before living in Brighton from 1988 to 1993; he then lived in Birmingham from 1993 to 1996. Winfield was a tenant at Serenity Place Nursing Home in 2014.

Authorities seek to reunite the deceased person with his family, who may not even know that he has passed away.

If you are family or have knowledge of family, authorities ask you to please call the Jefferson County Coroner/Medical Examiner’s Office at 205-930-3603.