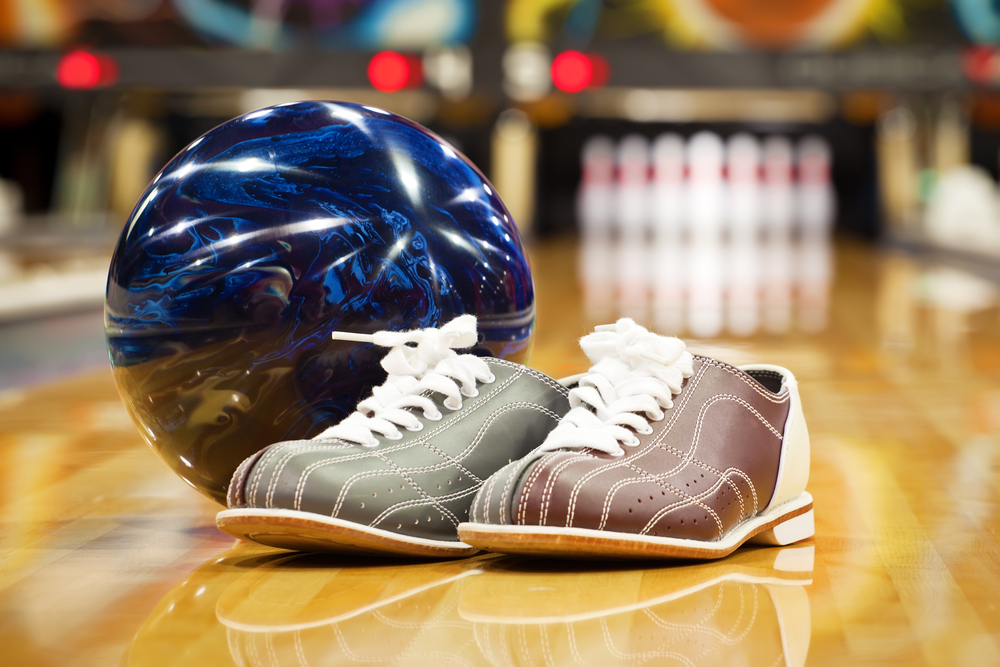 GADSDEN – Sparkman High School boys’ and girls’ bowling coach Lisa Ivey understands the challenge ahead for her two  teams beginning Thursday when the AHSAA 2022 State Bowling Championships get underway at The Alley Bowling Center at Gadsden. 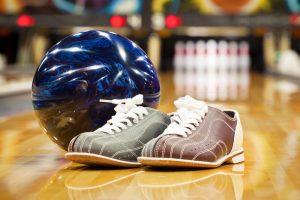 “There is a lot of competitive  teams – from the North and South Regions,” she said. “With the championship bracket 4-out-7 Baker format games this year, we know we will have to be at our best.”

The Senators boys’ and girls’ squads  roll into the 2022 state tourney as defending champions in the Class 6A/7A division. The large schools will begin play tradition Thursday afternoon. The Class 1A/5A division kicks off the state meet Thursday morning with only one defending champion in the field – the East Limestone boys’ squad. Satsuma, the 2021 girls’ winner, did not advance to the South Regional this season, but the Gators’ boys did – and finished runner-up to region winner Elberta.

Class 6A/7A will compete in the afternoon session. Friday’s championship bracket will follow the same schedule with Class 1A/5A beginning play in the morning with the finals set for 11:30 a.m., and Class 6A/7A in the afternoon with the championship matches at approximately 4 p.m. The championship matches will be  televised live by the AHSAA TV Network and live-streamed over the NFHS Network with WOTM TV producing Friday’s  finals under the direction of executive producer Vince Earley.

Sparkman won the North Regional girls’ title at Tuscaloosa last week beating Vestavia Hills 4-1 in the finals. Ivey’s Senators held a 926-686 pin advantage. Sparkman finished the region championship bracket with 4-0 wins over Northridge and Spain Park in the first two rounds and closed the day with 2,355 pins in the three matches – 778 more than their opponents’ 1,640 total.

The Stanhope Elmore captured the South Regional girls’ 6A/7A title beating Thompson 4-1 in the finals – with an 864-806 final pin edge. Vestavia Hills’ boys beat Spain Park in a close North final last week 4-3 – and held a slim 14-pin advantage in the final finals 1,409 to 1,395. Sparkman’s boys advanced to the state tourney with a 4-0 quarterfinal win over Northridge but falling 4-0 to Spain Park in  the  semifinals.

Baldwin County beat Thompson 4-1 (893 pins to 731) in the South 6A/7A finals. The Tigers opened the championship round last Friday with a 4-0 win over Stanhope Elmore and  then edged Hoover 4-2 in the semifinals finishing the match with a one-pin advantage 1,158  to 1,157.

Thompson’s Gracie Connelly, who rolled the top traditional series in the 2021 state tourney (628), was even sharper in  the South Regional last week rolling a 684 to claim the top spot in  the 6A/7A girls’ individual region competition. Thompson’s Bodie Budel earned  the boys’ top spot with a 669 total. At the North 6A/7A Regional, Sparkman’s girls

placed three girls in  the top five traditional series  rankings with Emily Lindsey rolling a 646 for first place, Jenna Webber and Angela Webber rolling 499 and 494, respectively, for fourth and fifth place. Leading the North boys’ traditional round last week was Hewitt-Trussville’s Hunter Kyle (637). Spain Park’s Michael Kimble was second at 618, and Huskies teammate, freshman Tristan Atwood, who rolled a perfect 300 in a round late in the regular season, was third with a 595 total.