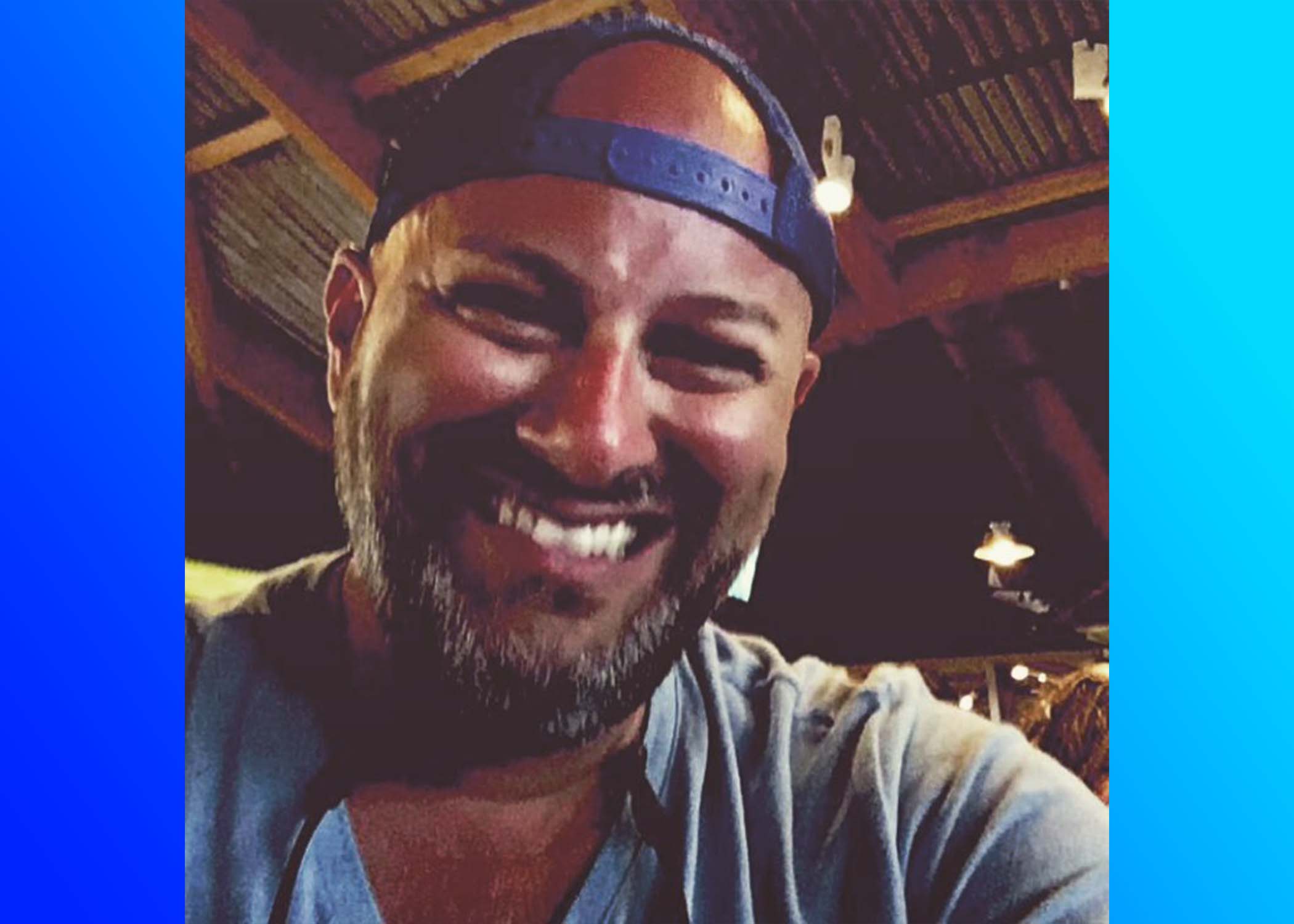 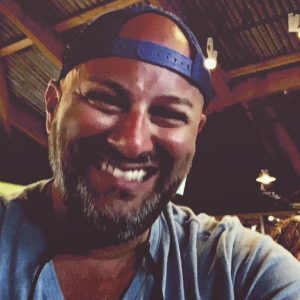 Jeremy graduated from Hewitt Trussville High School in 1988. He began his work career at SouthTrust Bank, ultimately establishing SouthTrust’s first IT security program. He was the Senior Vice-President of IT Securities for Wells Fargo at the time of his death. He was a friend to many and was always ready with a smile and a laugh. He was a self-taught musician, singing and playing at numerous locations in the area. He and Jen moved to Logan Martin Lake in 2016 and are actively involved in all aspects of “lake life.” Jeremy has made “Best Friends’ from North Carolina to San Fransisco and many points in between. Once you met Jeremy, you could never forget him. He truly loved many people, but he adored his wife Jen, his children, and his family. His family was his first priority in everything he did and said. Jeremy lived a “big life,” and he will be missed greatly by those who loved him.

Visitation will be Friday, February 4, 2022, from 5 p.m. until 7:30 p.m. at Celebrations, Located at 3005 Martin Street, Pell City, Alabama 35128, followed by a Celebration of Life Service at 7:30 p.m. His friend, Tim Sessoms, will be officiating. In lieu of flowers, the family asks that, if you feel led, you may make donations at gofundme to assist the family with final expenses.