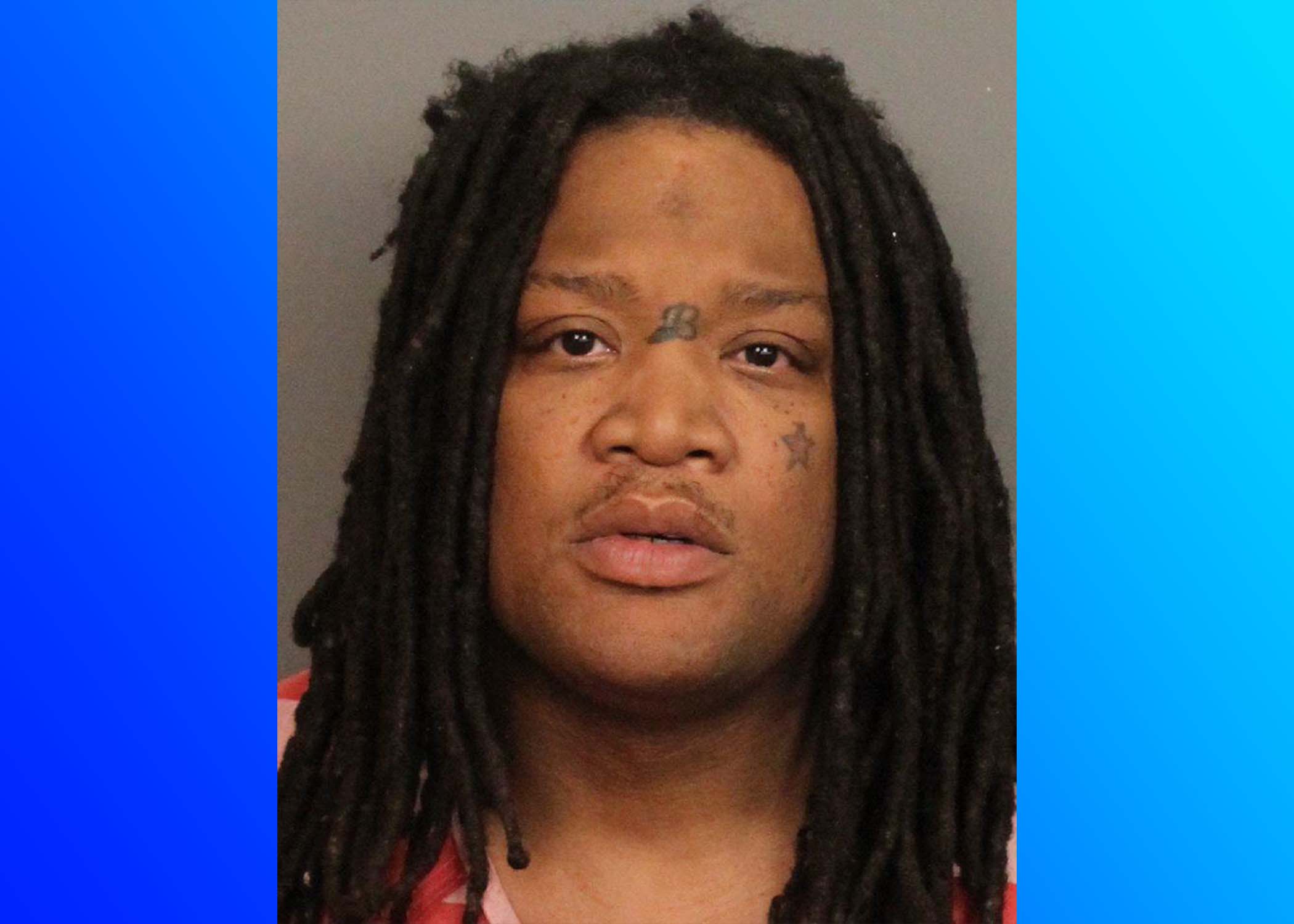 BIRMINGHAM — The Birmingham Police Department (BPD) has arrested a sexual assault suspect who posed at a Lyft Driver in 2021.

According to the BPD, Cardallle Bruce Osby, 40, of Birmingham, picked up the victim posing as a Lyft driver. He then took the victim to an apartment complex located on Chase Lane in East Precinct, where the sexual assault occurred.

After an assessment of the information, detectives obtained a warrant for:

On January 20, 2022, the Hoover Police Department arrested the suspect after a traffic stop. He is currently in the custody of the Jefferson County Jail.