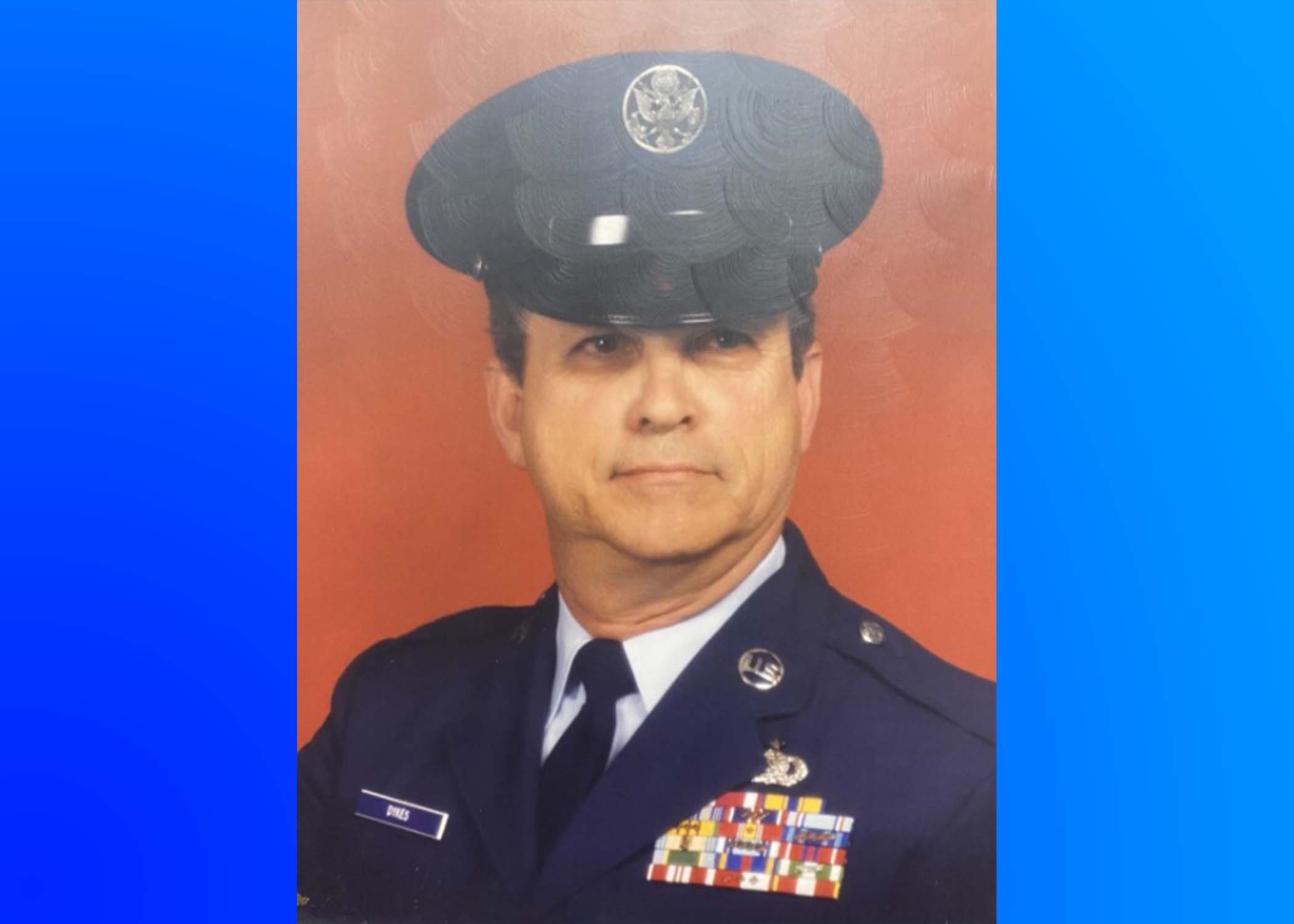 Carl Wesley Dykes, 76, went home to be with the Lord on Tuesday, February 2, 2022. He was born on October 5, 1945, in Johnson City, Tennessee. Mr. Dykes was preceded in death by his mother and father, Raymond and Grace Dykes, and siblings, Larry Dykes, Ruth Chambers, Helen Miller, and Betty Alford. 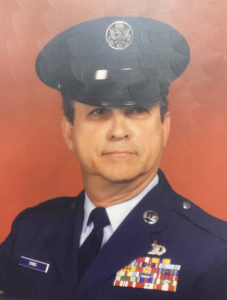 A public visitation will be held on Tuesday, February 8, 2022, at The Healing Place Church at 11:00 a.m., followed by a service at the church at 12:00 p.m. A graveside service will follow at Jefferson Memorial in Trussville, where he will receive a military burial in a dedicated area for veterans. After the service, all are welcome to join the family back at the church for a dinner provided by incredible friends. In lieu of flowers, Mr. Dykes has requested donations be sent to the Tunnel for Towers Foundation.