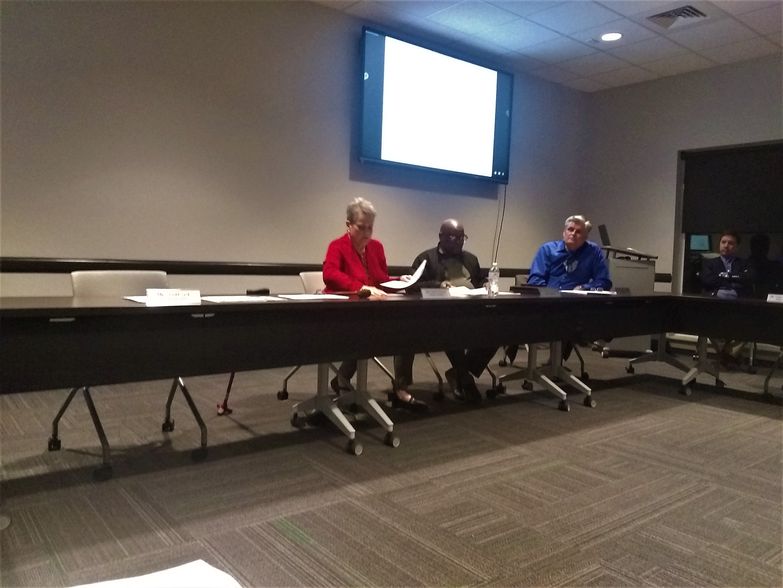 LEEDS – The Leeds Board of Education passed its 2022-2023 school calendar, followed by financial reports and comments from Superintendent John Moore on potential funds from the legislature to public schools. 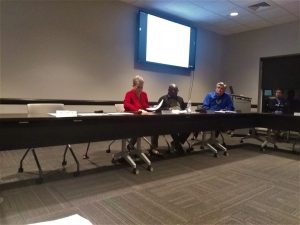 As usual the financial reports for December 2021 were given by Chief Financial Officer Ryan Miller. By the end of the third fiscal year, the system received 25.89 percent of the general fund revenues and other financing sources.

Nearly 25 percent of local revenues were received. This was down 20.02 percent from last year, though as in the previous meeting he said this was due to timing.

Expenditures and other fund uses in the general fund were 25.47 percent of the budget, which he said met the target of 25 percent.

Afterwards the board briefly discussed the school calendar.

“I think our employees really like it when we get it out early and they can start planning for Spring Break 2023, holidays and all,” Moore said to the amusement of the board. “As is our custom we get a copy out to all employees,  and this will allow people to make comments and ask questions. This is essentially the same school calendar that we had this year shifted forward.”

A copy of the calendar can be seen here.

Following this the board voted unanimously to accept a bid from Owen’s Mowing to cut grass on campus.

The board discussed summer activities. They from Jason Baker, who is the Director of Secondary Education and Testing. He spoke on ACAP supplemental tests for the summer, outlining several sections. These are: English language (reading and grammar tests), math assessment, as well as a science assessment.

Moore mentioned that summer school for high school students will be held online with a one session per week requirement. Regarding face masks in response to COVID in schools Moore said that masks won’t be required for all schools with the exception of the high school and on buses.

Later in his comments Moore mentioned that the Alabama legislature may provide more capital funding in the future. Funds from the allocations could potentially be used for upgrades at the middle school’s stadium and elsewhere.

The next meeting will be held on March 8 at 6 p.m. at the Leeds Board of Education Building 1517 Hurst Avenue.