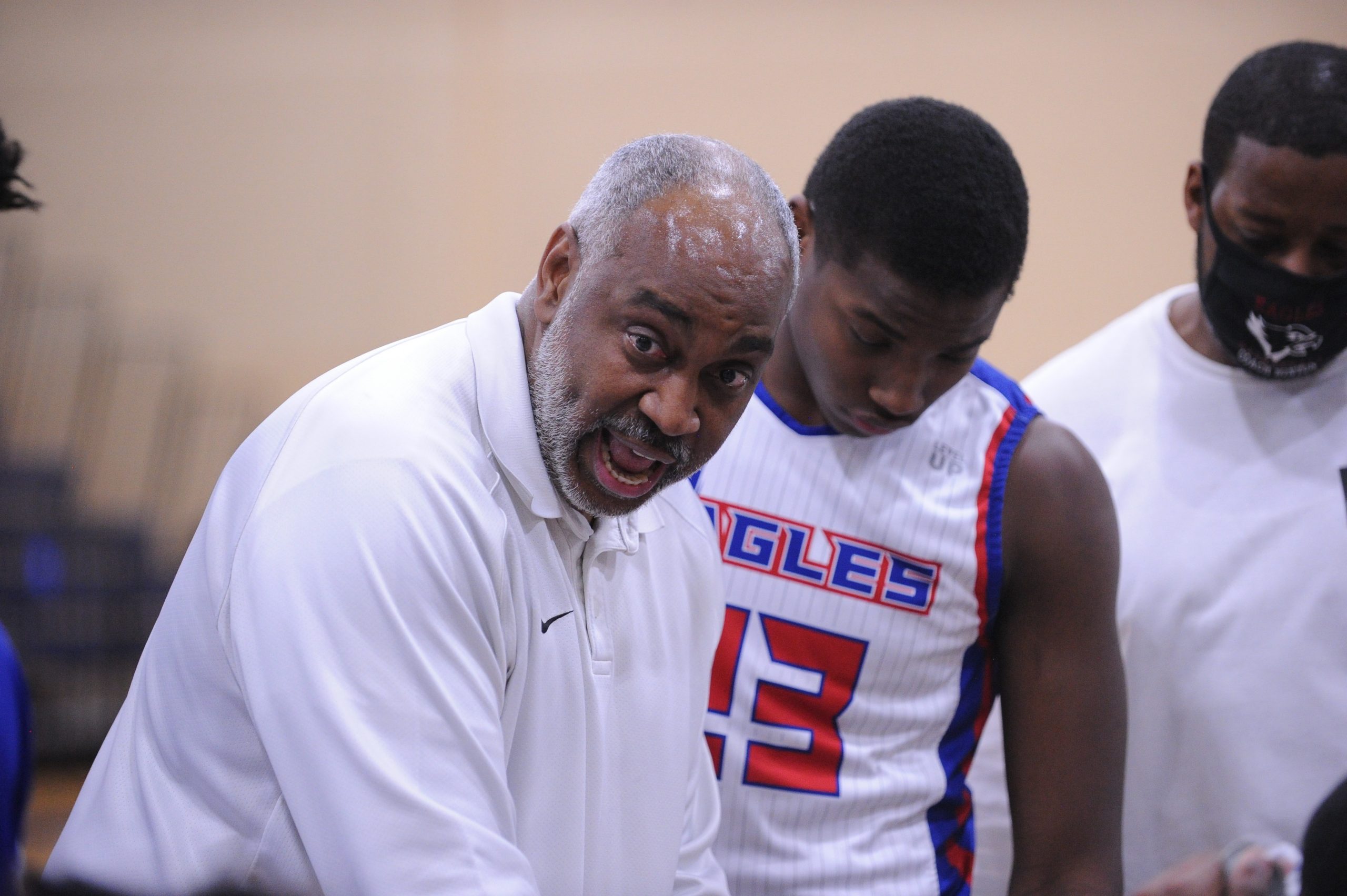 Center Point faces Corner on Friday for 5A Area 12 title

CENTER POINT — The Eagles are flying high here after defeating Hayden 56-42 to reach the finals of the 5A Area 12 title tournament. 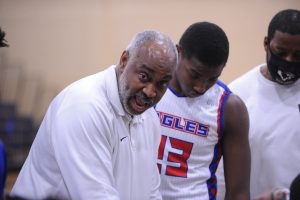 Center Point will face off against Corner here on Friday, February 11 at 6 p.m. for the championship. Corner defeated Cordova, 57-40 to reach the finals. The Eagles have split with Corner during the regular season, winning 51-28 in their first matchup on December 14 at home; the Eagles dropped the return game on the road, 44-35 on January 11.

That loss is the only loss in area play for Center Point, who are 11-14 overall and 6-1 in area play.

The Eagles are coming off of two strong seasons: a 2020 season that saw them reach the final four in the state championship tournament and a 2021 season where they reached the Sweet 16.