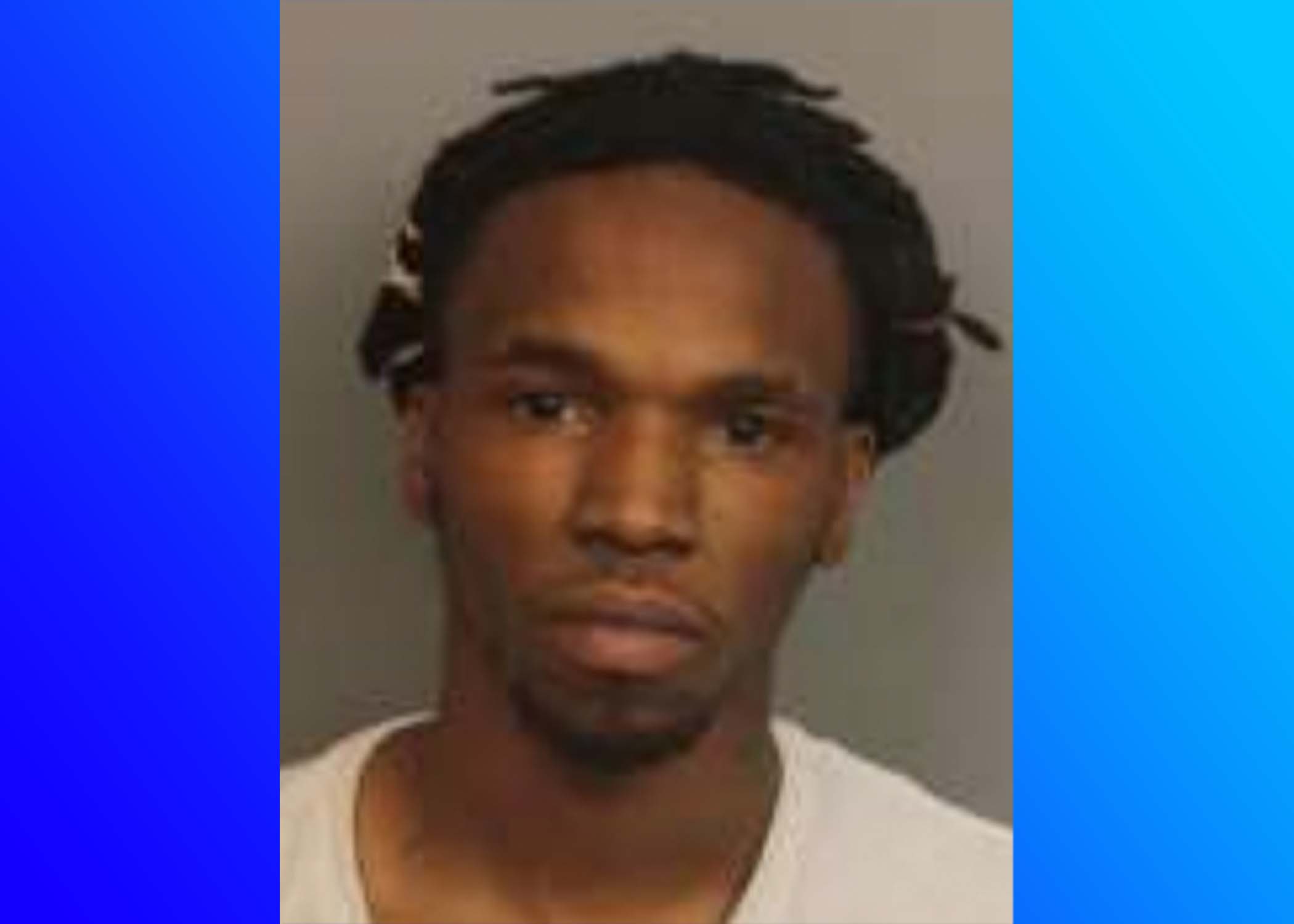 BIRMINGHAM — Charges continue to mount for Birmingham inmate accused of killing toddler and another man. 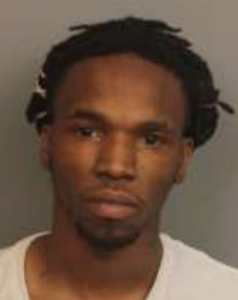 According to the United States Department of Justice, Clearance Speed, Jr., a.k.a. Bo Peep, 24, was charged last month for carjacking and possessing a firearm was arraigned today in federal court.

U.S. Magistrate Judge Staci G. Cornelius arraigned Speed on charges of carjacking and carrying and brandishing a firearm during and in relation to a violent crime in March 2021. Speed was ordered detained pending trial.

This case is part of Project Safe Neighborhoods (PSN), the centerpiece of the Department of Justice’s violent crime reduction efforts. PSN is an evidence-based program proven to be effective at reducing violent crime. Through PSN, a broad spectrum of stakeholders works together to identify the most pressing violent crime problems in the community and develop comprehensive solutions to address them.  As part of this strategy, PSN focuses enforcement efforts on the most violent offenders and partners with locally-based prevention and reentry programs for lasting reductions in crime.

Speed already charged with the murder of 56-year-old Richard Spence on Friday, January 14, 2022, also faces charges in the death of 2-year-old Major Turner on February 4, 2021.

Turner was killed February 4, 2021 in the Kimbrough Homes Housing Community. Birmingham Police announced Speed’s charges on the one-year anniversary of the toddler’s death.

“Birmingham Fire and Rescue responded to the scene and transported the child to Children’s Hospital of Alabama with life-threatening injuries,” Sergeant Rod Mauldin said at the time. “Officers later discovered the mother of the child was wounded. She was transported to UAB Hospital for treatment and released.”

Turner succumbed to his injuries at Children’s Hospital of Alabama later that evening.

“Birmingham Police detectives presented information on the case to the Jefferson County District Attorney’s Office,” Mauldin said. “After an assessment of the information, detectives obtained a warrant for felony murder ($1.5 million bond).”

Speed remains in the Jefferson County Jail with no bond issued in the killing of Spence.