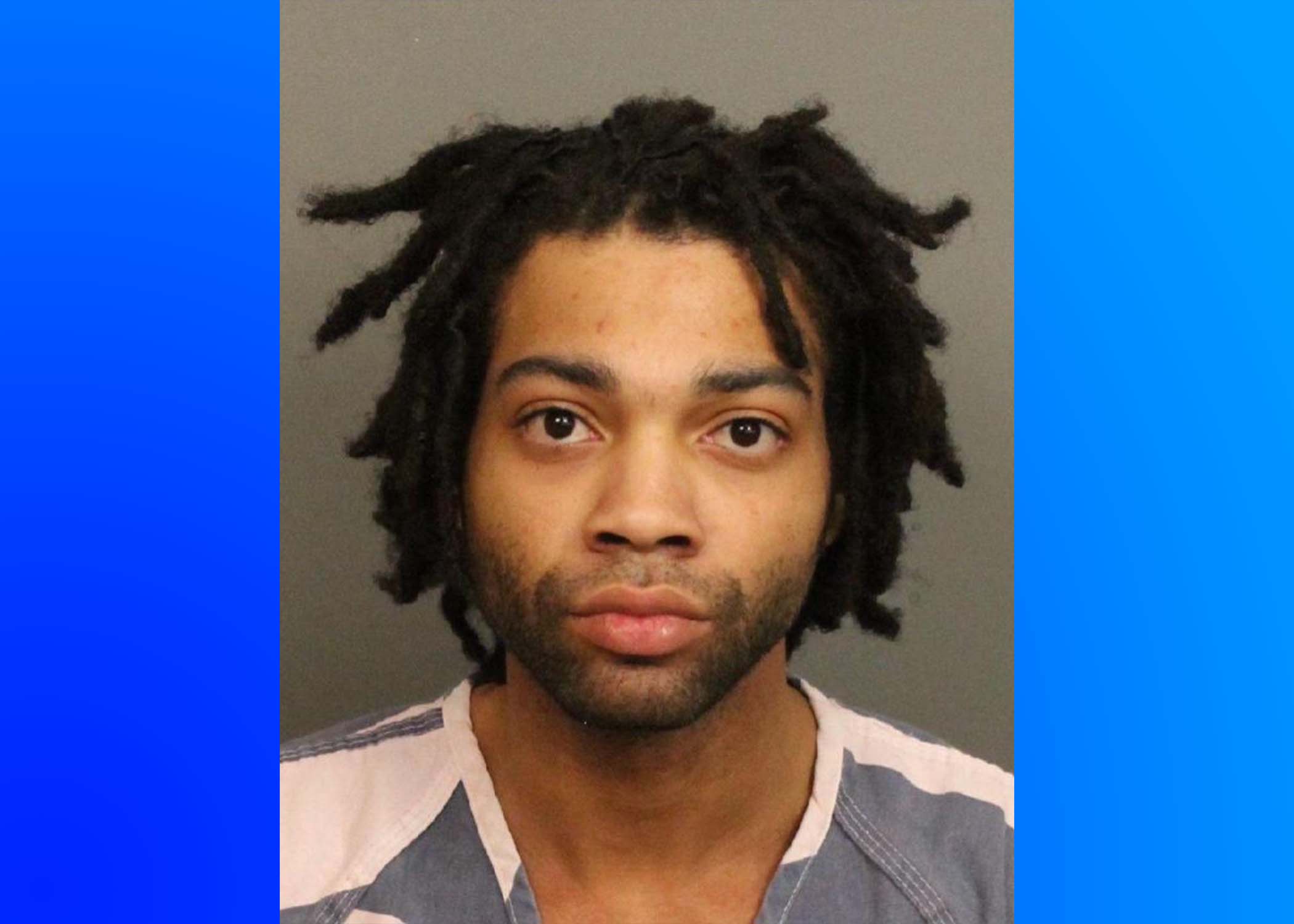 TRUSSVILLE  — A Birmingham man was arrested for making a terroristic threat in Trussville. 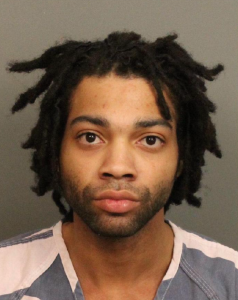 According to the Trussville Police Department (TPD), Triston William Altice, of Birmingham, was asked to leave Cajun Steamer Bar and Grill in Trussville for being disorderly on Tuesday, February 1. Altice complied and left, but returned to the business shortly after.

“When the customer returned to Cajun Steamer, he was observed with a revolver in his pocket,” Lieutenant Clint Riner said. “The customer was asked again to leave.”

Reports state as management went to call the police for assistance, Altice began to leave.

“As the customer was walking out, he said he was going to shoot the place up,” Riner said. “Staff rushed to lock the doors of the restaurant and temporarily shut down their business until it was safe to reopen.”

Approximately seven hours later, Altice returned. However, this time he did not come into the restaurant but pulled into the parking lot, firing several shots in the air from his revolver.

Trussville Police received several calls and responded immediately but could not locate the shooter. No one was hurt, and no damage was located.

“Due to the ongoing criminal investigation, officers were able to locate Altice on Thursday, February 3, and he was still armed with his revolver,” Riner said.

Officers took Altice into custody without incident. On Friday, February 4, Trussville’s Criminal Investigation Division obtained warrants through the Jefferson County District Attorney’s Office for making a terroristic threat and carrying a concealed pistol with a total bond of $20,000.

Altice was also charged in Trussville Municipal Court for Firearms Ordinance Violation – Discharging Firearm within City Limits. He was transferred to the Jefferson County Jail, where he was eligible for bond.