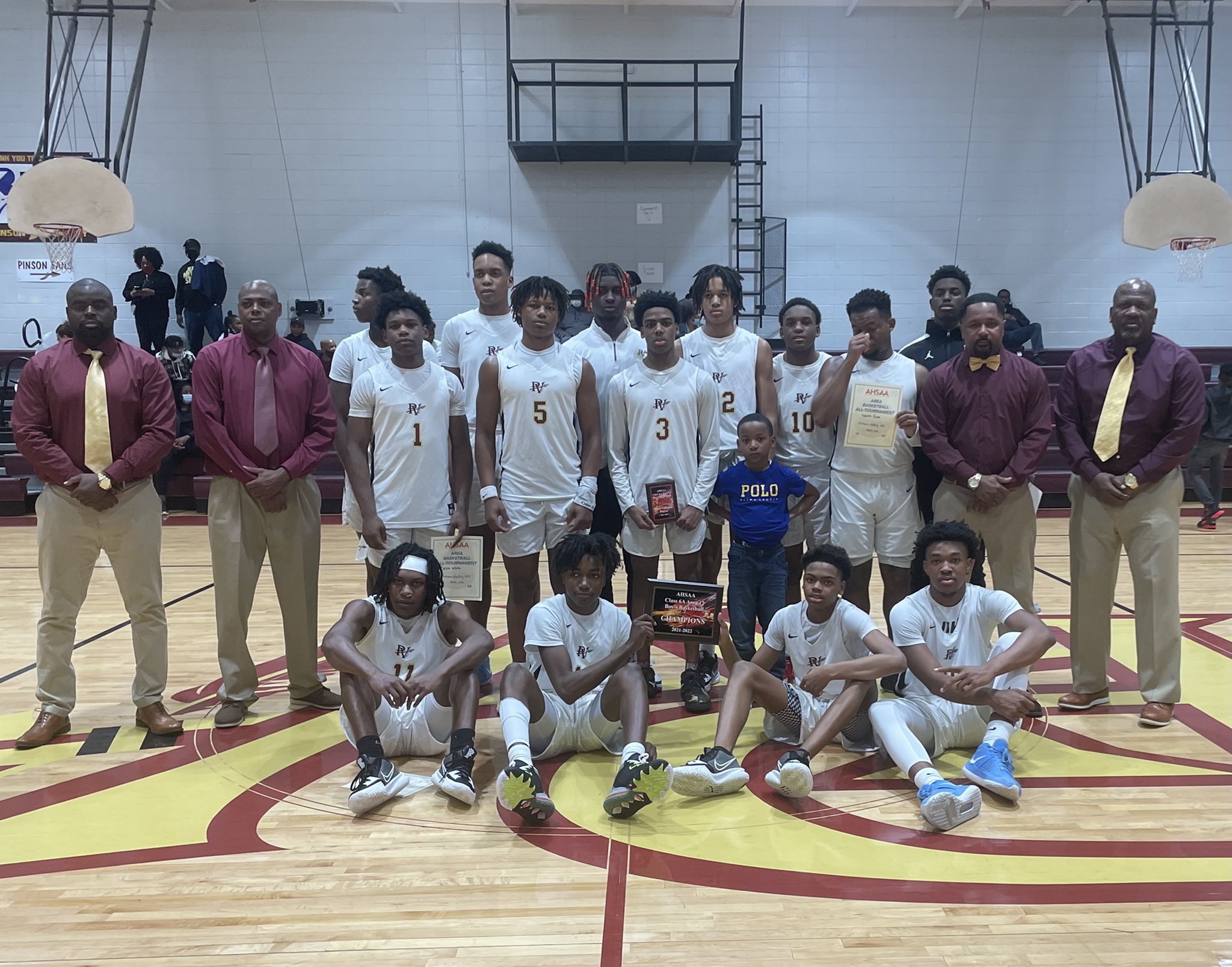 Pinson Valley ekes out hard-fought 6A Area 12 title vs. Clay-Chalkville

PINSON — The Indians made it a perfect 3-0 against Clay-Chalkville for the 2022 season, taking the 6A Area 12 title on their home floor Thursday night, 54-50. 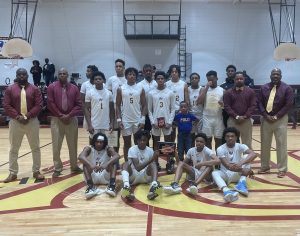 It wasn’t easy. This was the closest game of the season between the two teams. Pinson Valley won the first meeting 58-49 and then blew out the Cougars 74-41 in the rematch. This time, Clay-Chalkville nearly scored the upset, but will instead go into the playoffs on the road, whereas the Indians will host a first-round game.

First-round playoff matchups have not been publicly announced yet.

Pinson Valley is 23-7 on the season, while Clay-Chalkville falls to 10-21 overall.