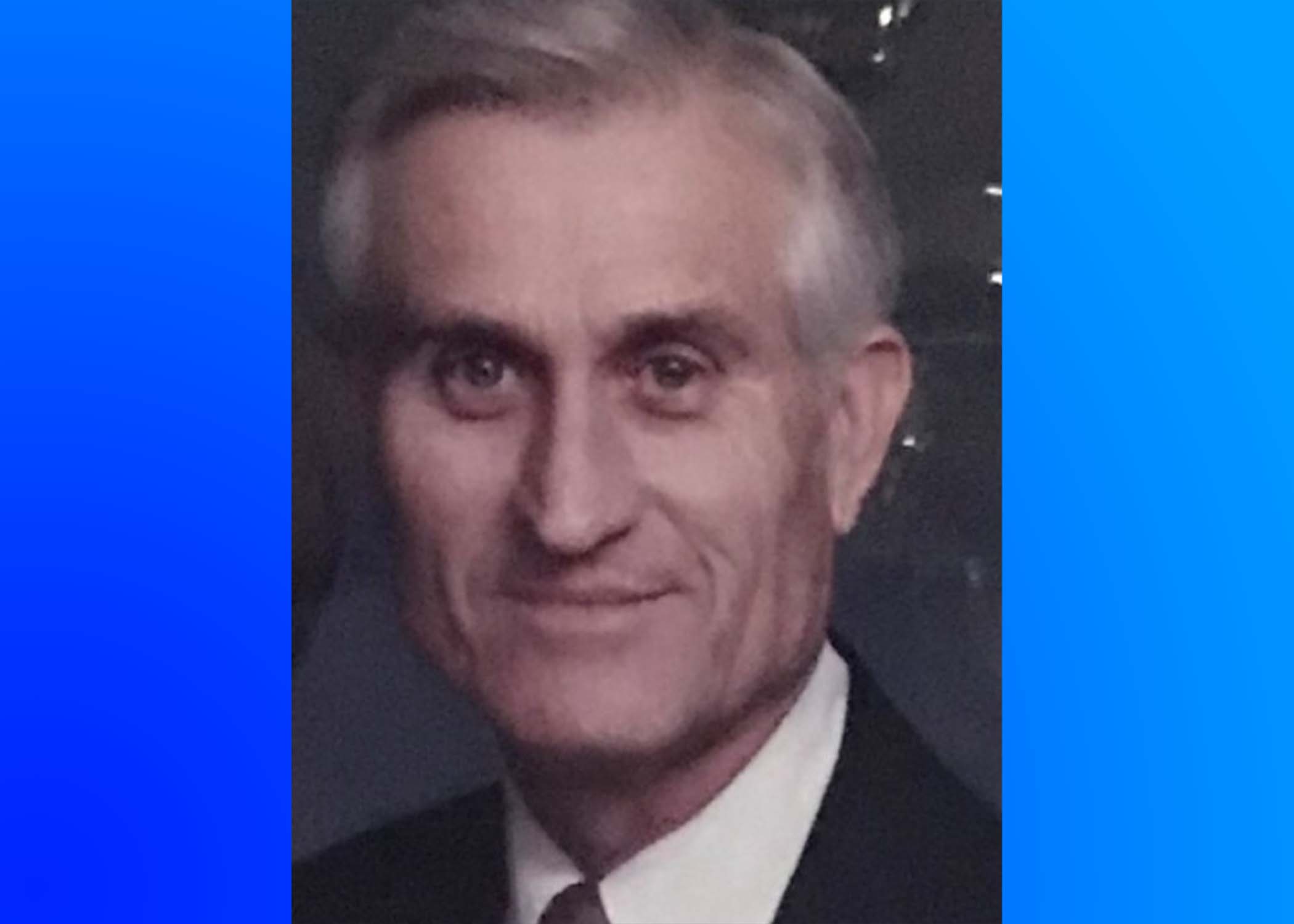 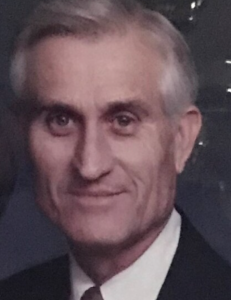 Bill was born March 19, 1929, to the late Robert and Lucille Carpenter of Dothan. After completing high school in Ozark, he moved to Birmingham, where he met and married the love of his life, the late Geraldine “Jerry” Charlton. Bill and Jerry were Charter Members of Ridgecrest Baptist Church in Trussville.

Bill is preceded in death by his brother, Foy Carpenter, and three sisters, Bobbie Sammarco, Elsie Phillips, and Linda Carpenter.

Graveside Service will be held at 10:00 a.m. on Friday, February 18, at Jefferson Memorial Gardens in Trussville, with Johnny Kilgore officiating.