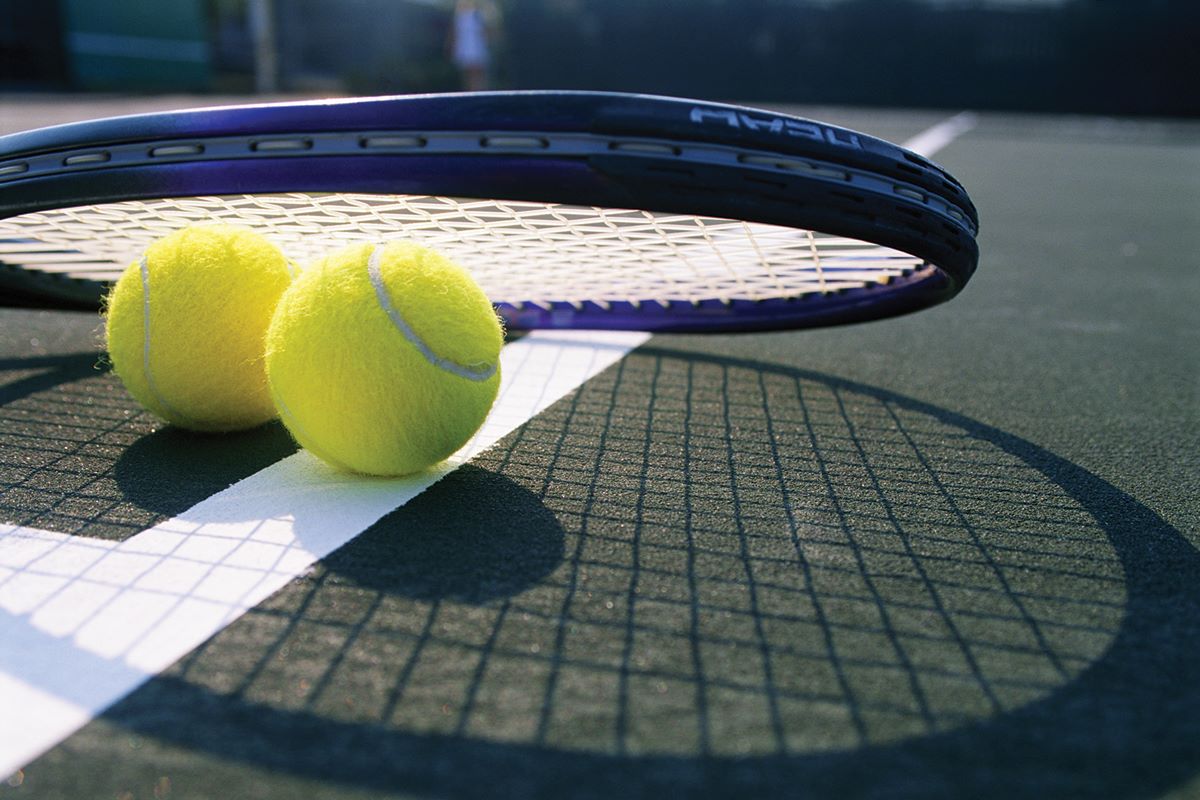 TRUSSVILLE — The Hewitt-Trussville girls’ tennis team moved to 4-1 overall and 1-0 in 7A Section 3 play with an 8-1 win over Oak Mountain earlier this week. 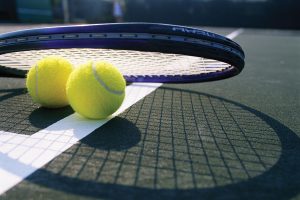 The match was played at Heardmont Park. The Huskies dominated singles play winning five of the six matches.

The Huskies swept doubles play as Isabella Hall and AnnaBeth Hill won 8-4 in No. 1 doubles. Yasmin Fisher and Anna Blake won 8-1 in No. 2 doubles, and Talia Talley and Sarah Kate Smith won 8-3 in No. 3 doubles.

The Huskies will compete in another section match on Tuesday, February 22, when they travel to Gadsden City.