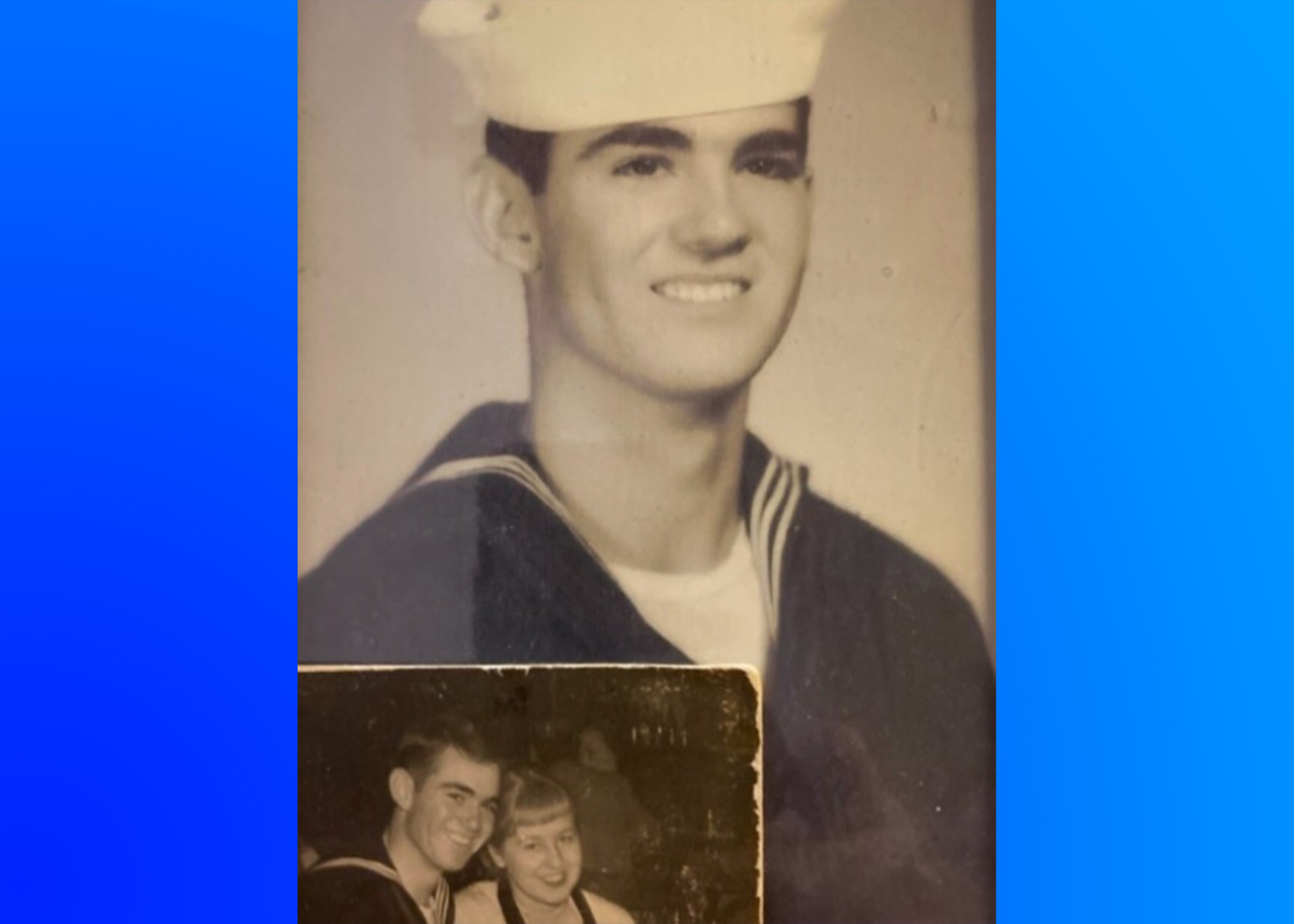 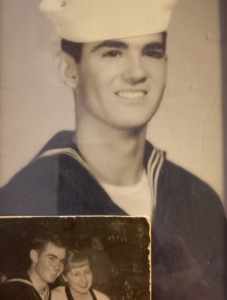 Born September 3, 1933, in Pratt City to Joseph Riley Yager and Annie May Hartgraves.

Preceded in death by eldest son Michael Riley (two children and six grandchildren) and passed away on March 22, 2004.

Attended UAB School of Engineering and retired from Rust Engineering after 35 years of employment. (What about Raytheon?) A quiet, gentle man who loved his family, his work, golfing. His favorite celebrities were Bear Bryant and John Wayne. In his golden years, he enjoyed feeding the squirrels in his backyard, especially when he was joined by one of his grandchildren or great-grandchildren. He will be missed. Many thanks to the staff of North Hill Nursing and Rehab.