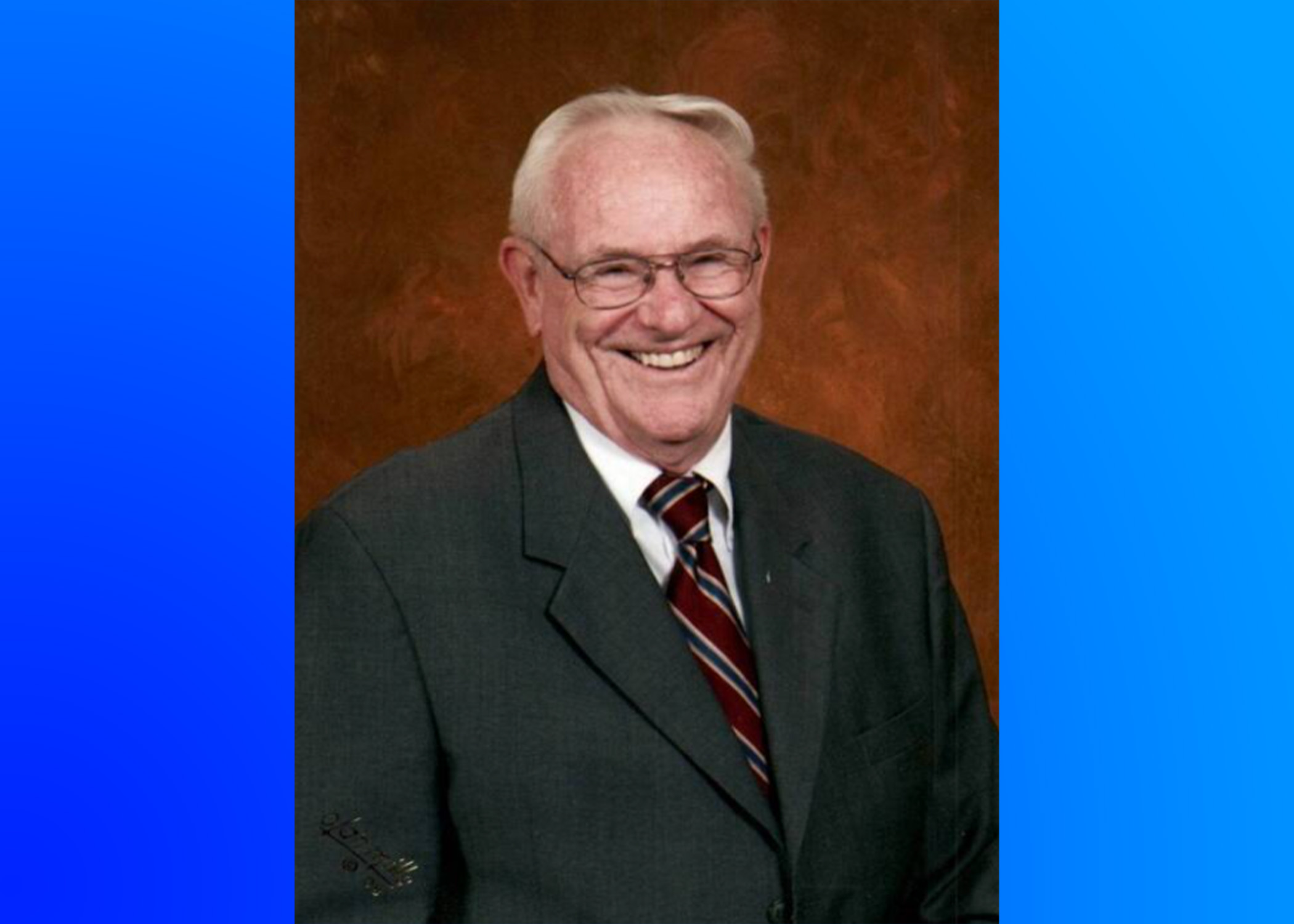 William Harvey Watwood, loving husband, doting father, devoted son, brother, and friend moved to his heavenly home on February 19, 2022, at the age of 86. 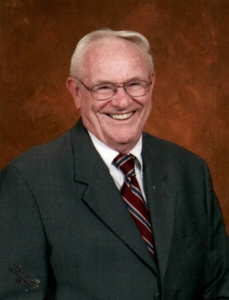 Harvey was born on October 25, 1935, and grew up in Cullman County. He graduated from West Point High School in 1955 before joining the Air Force, where he was a part of the Strategic Air Command. He served in Cheyenne, Wyoming, Saudi Arabia, and Homestead, Florida. He was introduced to Sue while stationed in Homestead, and they were married in November of 1957. While in Homestead, they welcomed their oldest daughter, Brenda, before moving to Birmingham and later adding Amy to the family. Harvey spent his civilian life in the tire business, first at Firestone and later at Tire Engineers and Universal Tire. After retiring in 1997, he worked part-time jobs driving cars for wholesalers and driving guests of EWTN. He also started gardening and sharing a garden with his dear friend and neighbor, Alfred Peoples, for many years. He and Sue loved to travel with the senior adult groups at Deerfoot Baptist Church as well as with friends. He was a member of 85th Street Baptist Church and instrumental in the merging of 85th Street with Mt. Olive Baptist to form Deerfoot Baptist Church, where he was a member and deacon until his death.

Visitation will be at Deerfoot Baptist Church on Saturday, February 26, 2022, at 11:00 a.m. and followed by the funeral at 12:00 p.m. Private interment will be at Mt. Olive Cemetery afterward.

The family would like to thank Amedisys Hospice, especially Carrie and Velvet, for their kind and compassionate care during our father’s final days. In lieu of flowers, please send donations to Deerfoot Baptist Church.

Please know that Harvey and his family have appreciated the prayers, cards, texts, calls, and visits during his illness. We could not have made it through this journey with him without them.

And if you own any stock in Little Debbie, now is the time to sell!