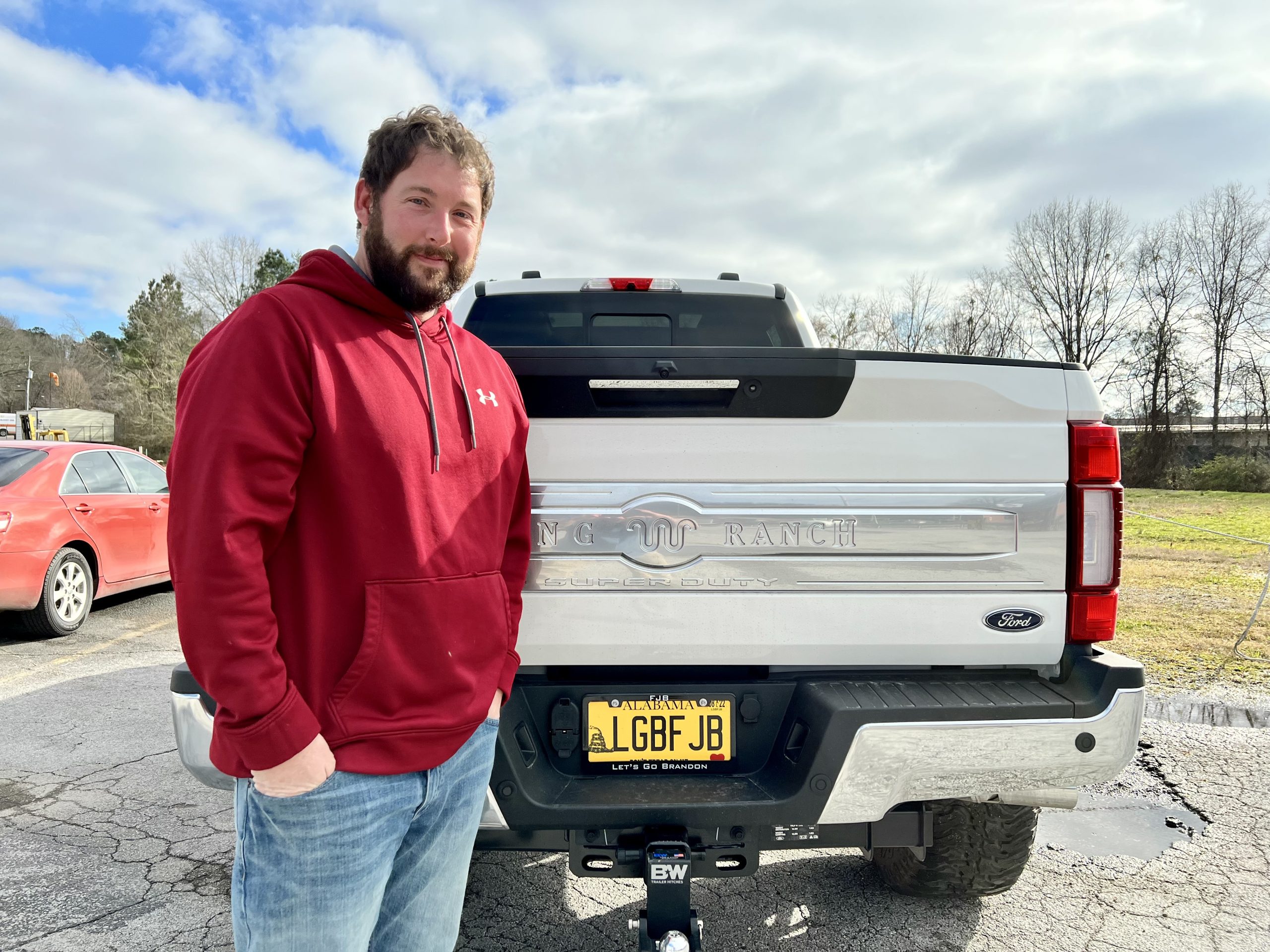 ONEONTA — An Oneonta man’s personalized license plate was recalled due to “objectionable language.” 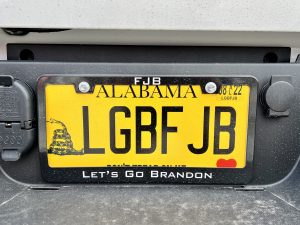 Nathan Kirk purchased a new vehicle in October 2021 and decided to personalize his tag for the vehicle. Kirk chose the “Don’t Tread on Me” distinctive tag with the personalized letters “LGBF JB.”

A personalized license plate could take two to six weeks to arrive, but Kirk noticed that his tag took much longer. So when the temporary paper tag he received expired, he reached out to understand why he had not received his license plate yet. Kirk said he was told it was due to a shortage of aluminum.

Kirk then had to order a new license plate in December 2021, and in January 2022, he finally received his personalized license plate. Kirk assumed the headache was over and installed his new tag.

However, Kirk received a letter from the Alabama Department of Revenue, Motor Vehicle Division in February 2022 stating that his license plate “contains objectionable language which is considered by the Department to be offensive to the peace and dignity of the State of Alabama. Registration for this personalized license plate message will not be issued/renewed.” 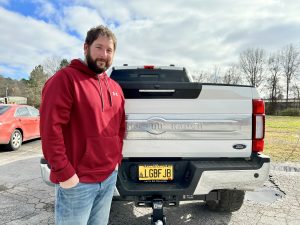 “It’s been on the road for a month, and it was approved a long time ago; it was approved immediately when I bought it,” Kirk said. “They didn’t have any issue, taking the six or $700 it cost from me.”

Kirk said that the letters could mean anything, and recalling his license plate is “stepping on his freedom.”

The letter states that there is an appeal process that Kirk could pursue if he doesn’t agree with the Alabama Department of Revenue.

“If you are dissatisfied by the above action of the Department of Revenue, Section 40-12-275, Code of Alabama 1975, as provided in Act 2019-305. ‘An appeal concerning the denial of the issuance or renewal of a license plate shall be made with the circuit court of the county where the motor vehicle is registered.'”