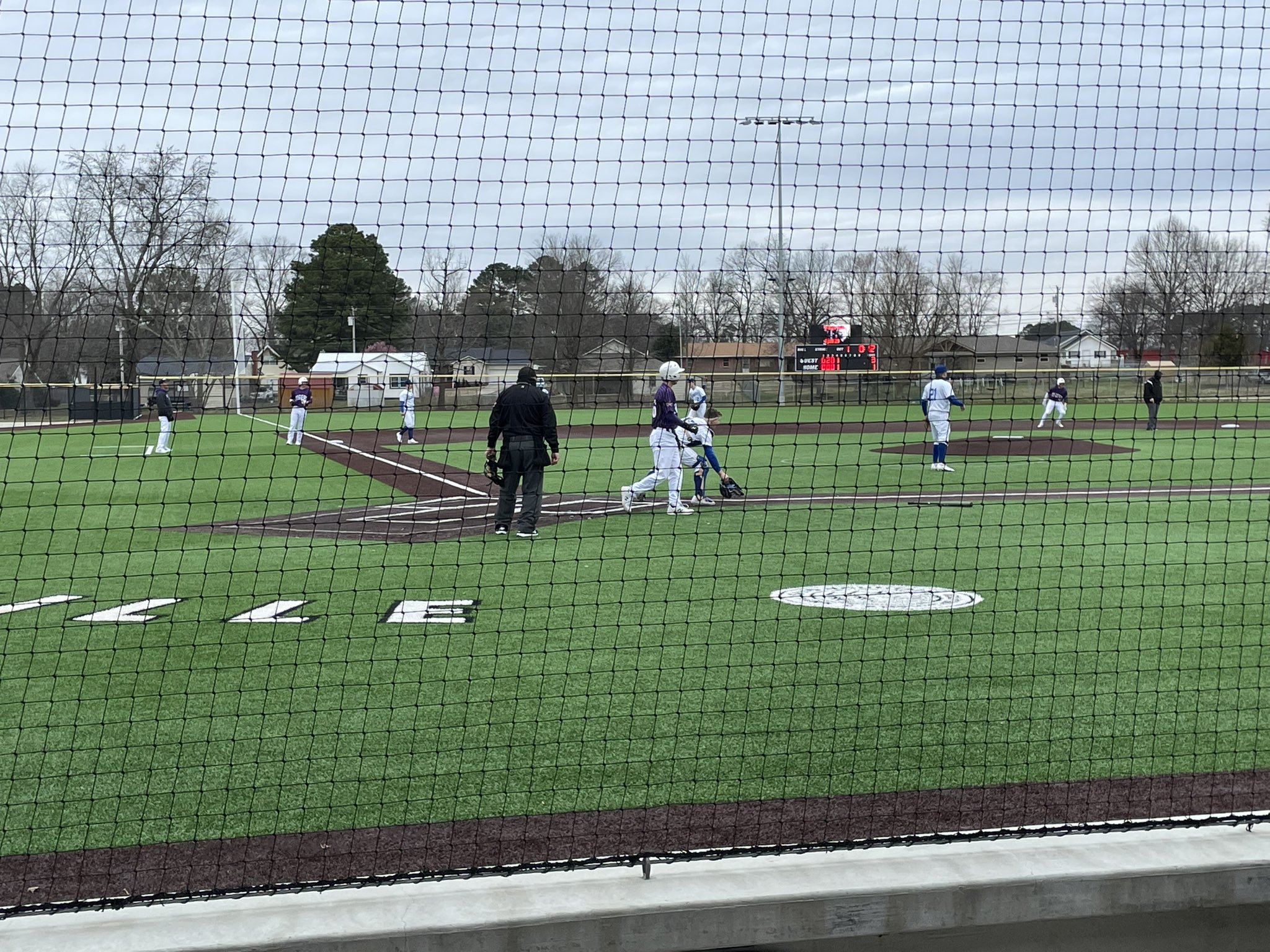 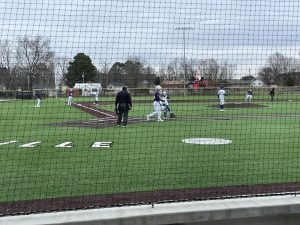 In the 11 a.m. varsity game, Springville rolled to a 5-1 victory over Arab behind Brady Gillespie, who pitched 4-and-a-third innings with eight strikeouts.

Caleb McCarty led the way offensively with a pair of hits, while Zach Brown, Asa Morrison and Gillespie each also had a hit.

Jordan Nichols threw five innings and struck out six to lead the Tigers to a 10-0 victory over Pinson Valley.