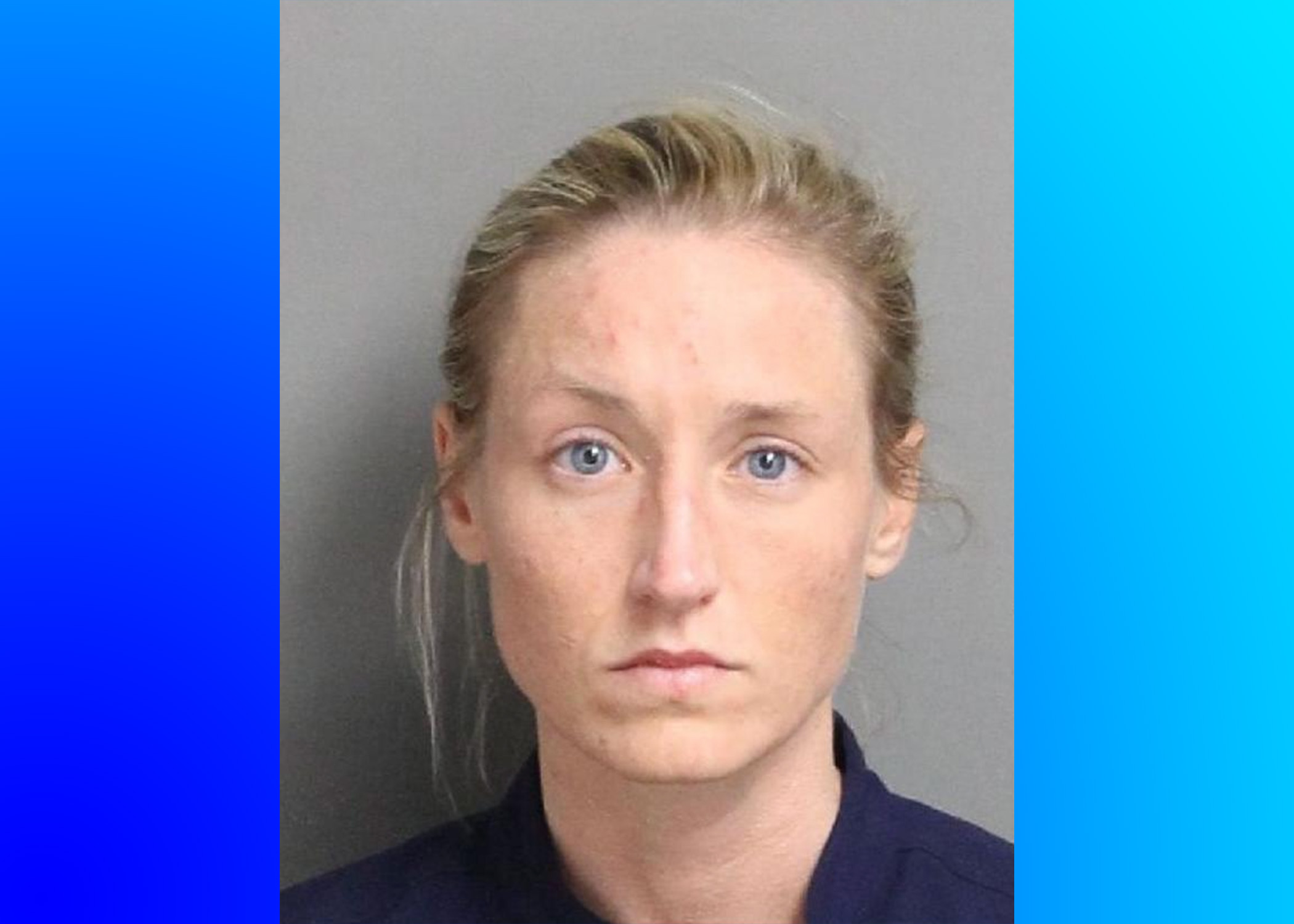 HOOVER — A former coach of a travel sports team was taken into custody after being charged with sexually abusing a player on her team. 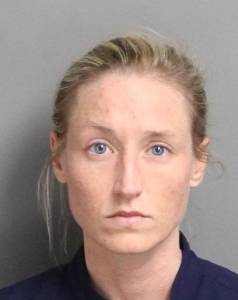 “On February 14, Hoover Police took a report from an adult female who told officers she had been subjected to unwanted sexual contact by a coach on her travel team when she was a juvenile,” Captain Keith Czeskleba said. “The abuse occurred over a period of two to three years but stopped in 2016.”

Deese was taken into custody Wednesday, February 23, and was transferred to the Jefferson County Jail.

Detectives believe there could be additional victims that have yet to come forward. If anyone has information about this case or about Deese, please contact Sergeant Scott Prentiss at 205-739-6125