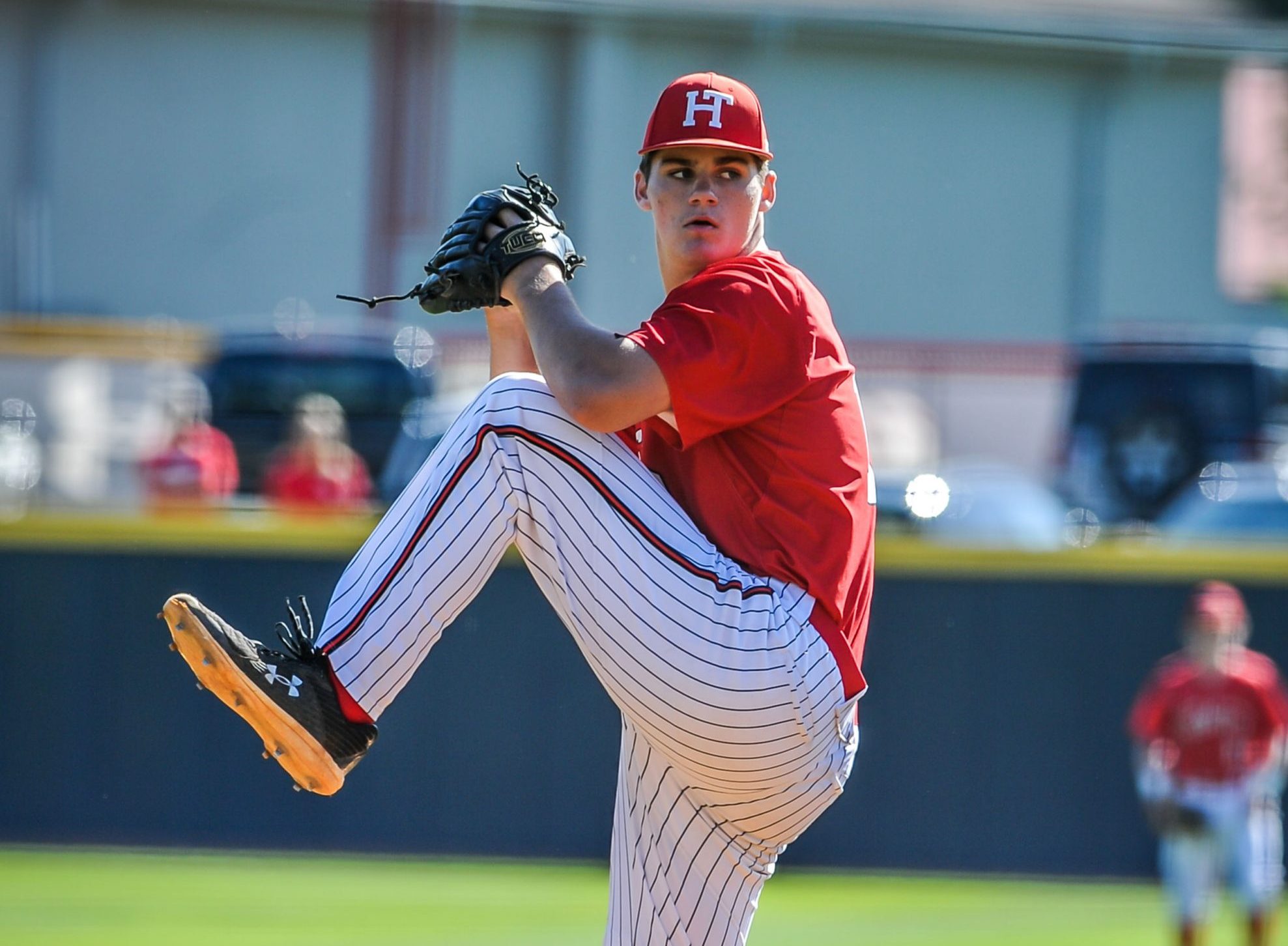 TUSCALOOSA — Eayn Thomas pitched six innings and allowed only four hits and no earned runs, picking up the win as Hewitt-Trussville whipped Northridge 5-2 to stay unbeaten early in the 2022 baseball season. 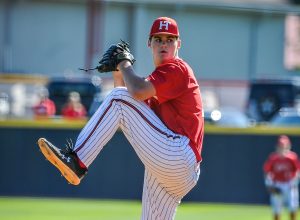 Thomas struck out five, and then Riley Quick came on to pitch the last inning, picking up the save and getting two strikeouts.

Offensively the Huskies were led by Carson Wideman, who had two hits and two RBIs. Jack Ollis had a pair of hits, including a double, while Kurt Kizer had a hit and two RBIs.

Matt Miller also had two hits for the Huskies.

Hewitt-Trussville doesn’t play again until Thursday, March 3, when they play South Panola (Mississippi) in the first round of the Perfect Game Tournament in Hoover at 4:30 p.m.