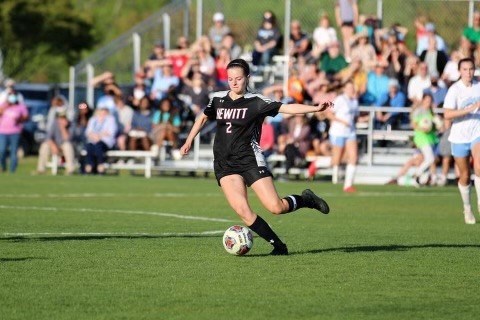 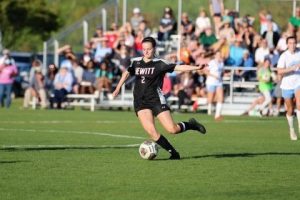 The Huskies had chances in the first half but were unable to find the back of the net. Early in the second half, Jocelyn Davis lofted a shot over the keeper to start the scoring.

Later, Lilly Armstrong made a beautiful pass to Davis who scored for the second time. Julia Farris added to the lead, assisted by Maggie Jennings. Moments later, Baylee McGuirt scored the final goal of the match off an assist from Avery Huffstutler.

The Huskies are now 9-2 overall on the season. Coach Lauren Wooten’s team will travel to Pell City on Thursday before opening 7A Area 6 play next week at Gadsden City.