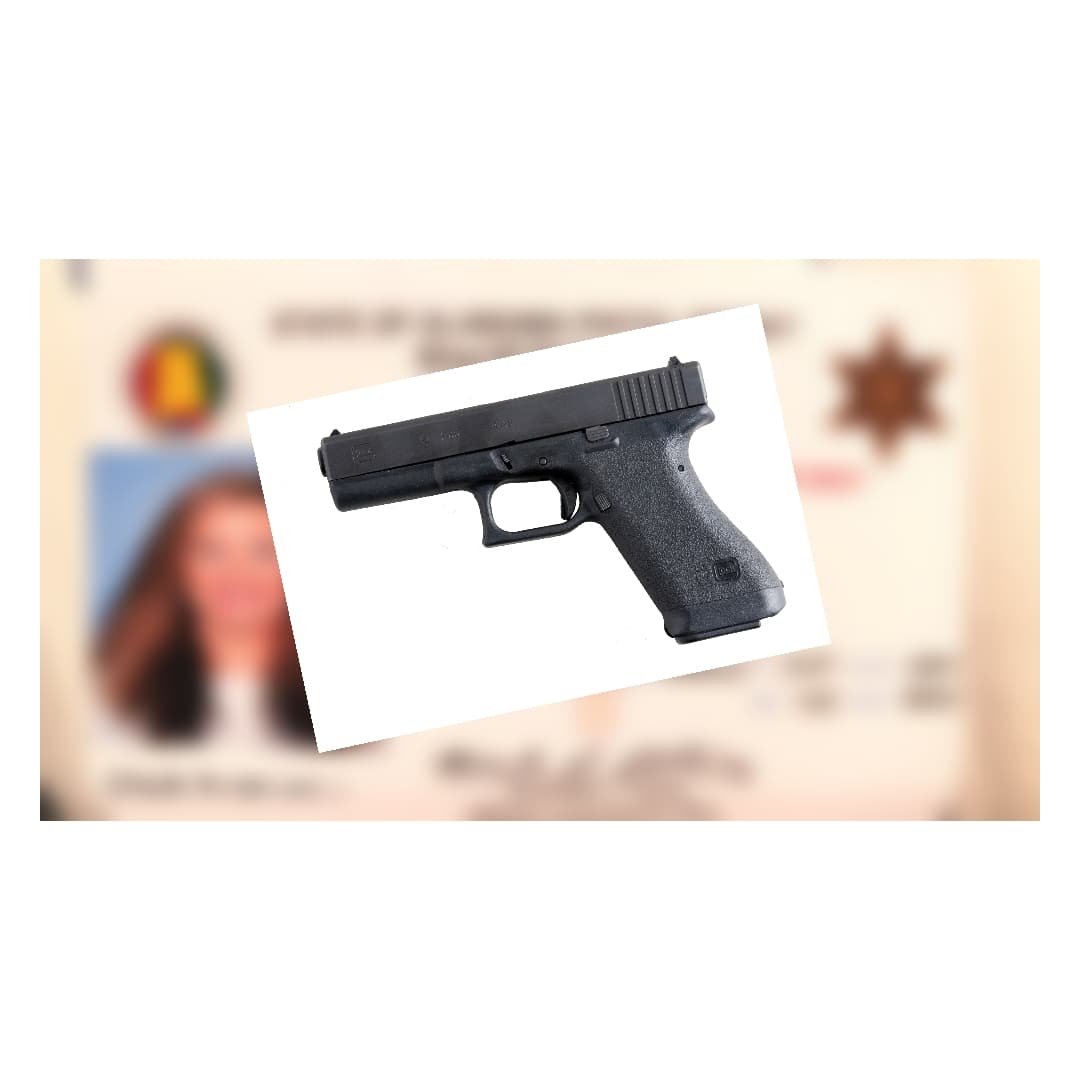 MONTGOMERY — The Associated Press reports that Alabama legislators have moved a bill that would end the requirement for a person to get a permit to carry a concealed handgun in public to the floor of the state senate for consideration by the full senate. 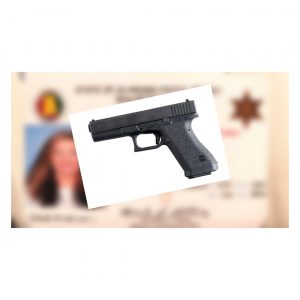 The Senate Judiciary Committee approved the bill, which has already passed the Alabama House, on Wednesday.

The proposal referred to as “constitutional carry” is popular with gun rights activists, who argue that people should not have to get a permit to carry a handgun they legally own.

Many state sheriffs and other law enforcement officials have opposed the legislation. They say permits provide a crucial tool to combat crime and enhance public safety.

This legislation has passed in other states, most notably Texas, which has seen violent firearm-related incidents skyrocket in major metropolitan areas like Houston since its passage.