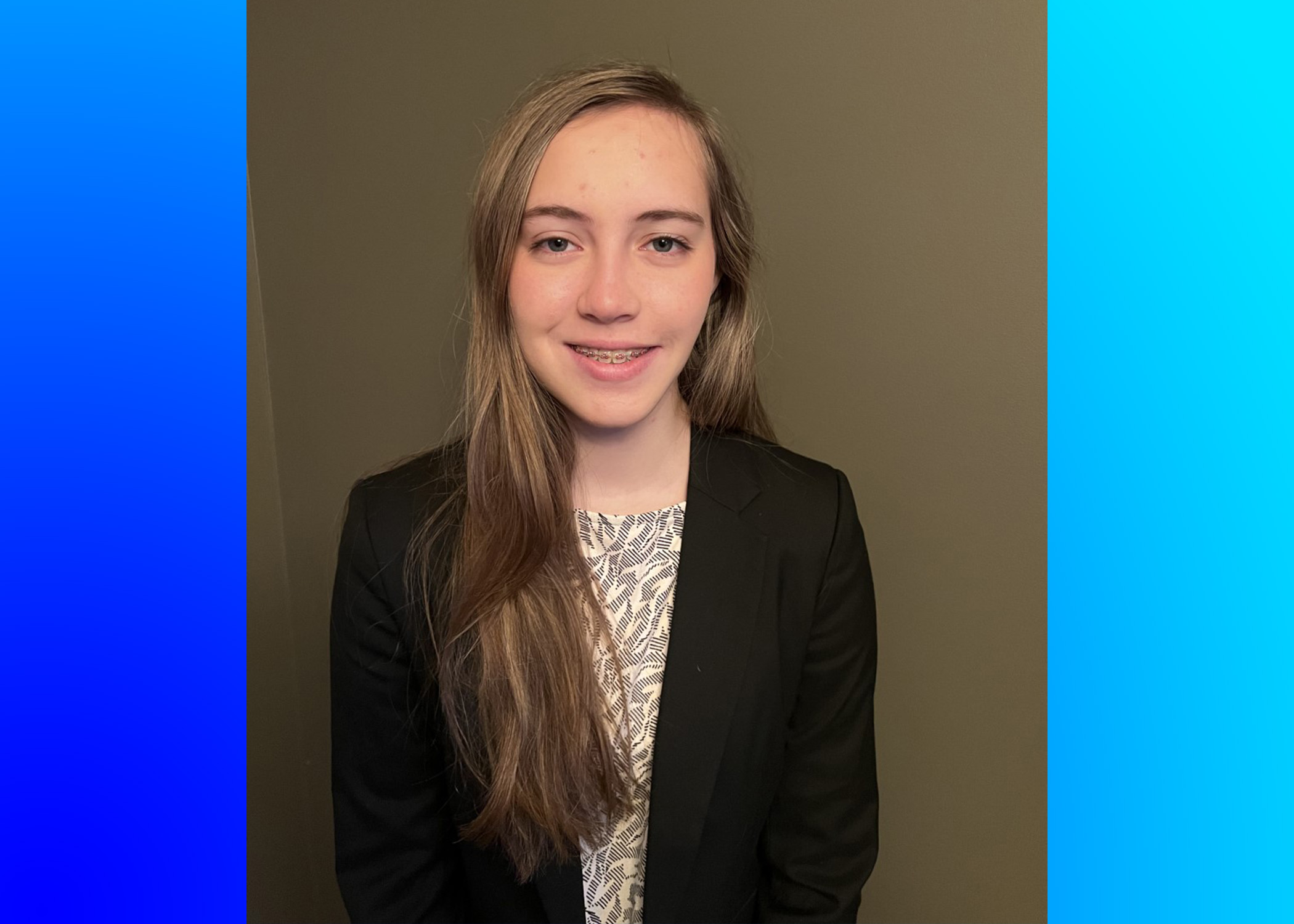 Stella Kate Jackson, a budding creative writer, submitted her collection of poetry entitled “Hurricane Paradigm” to the regional Wiregrass Writing Project, where her work was reviewed and recognized by a panel of creative professionals. As a result, she was awarded the Gold Key for her outstanding merit in originality, technical skill, and the emergence of her personal voice and vision.

Scholastic Art and Writing Awards is the longest-running, most prestigious recognition program for creative teens. The Scholastic Awards has a history of recognizing some of America’s most celebrated writers and artists while they were teenagers.

Some celebrated writers and artists include Tschabalala Self, Stephen King, Kay WalkingStick, Charles White, Joyce Carol Oates, and Andy Warhol. Jackson is counted among these esteemed Scholastic Awards alumni, and her work will now advance to the national level to be considered for national awards, exhibitions, and scholarships.

Jackson’s parents are Brian and Lynne Jackson, and her HTHS teacher sponsor is Lacey deShazo. 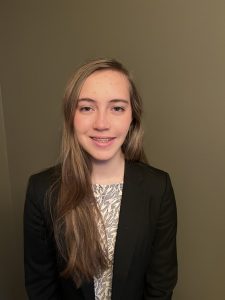 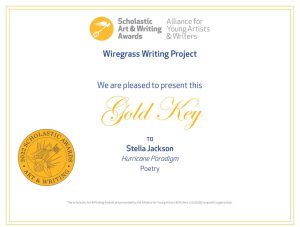