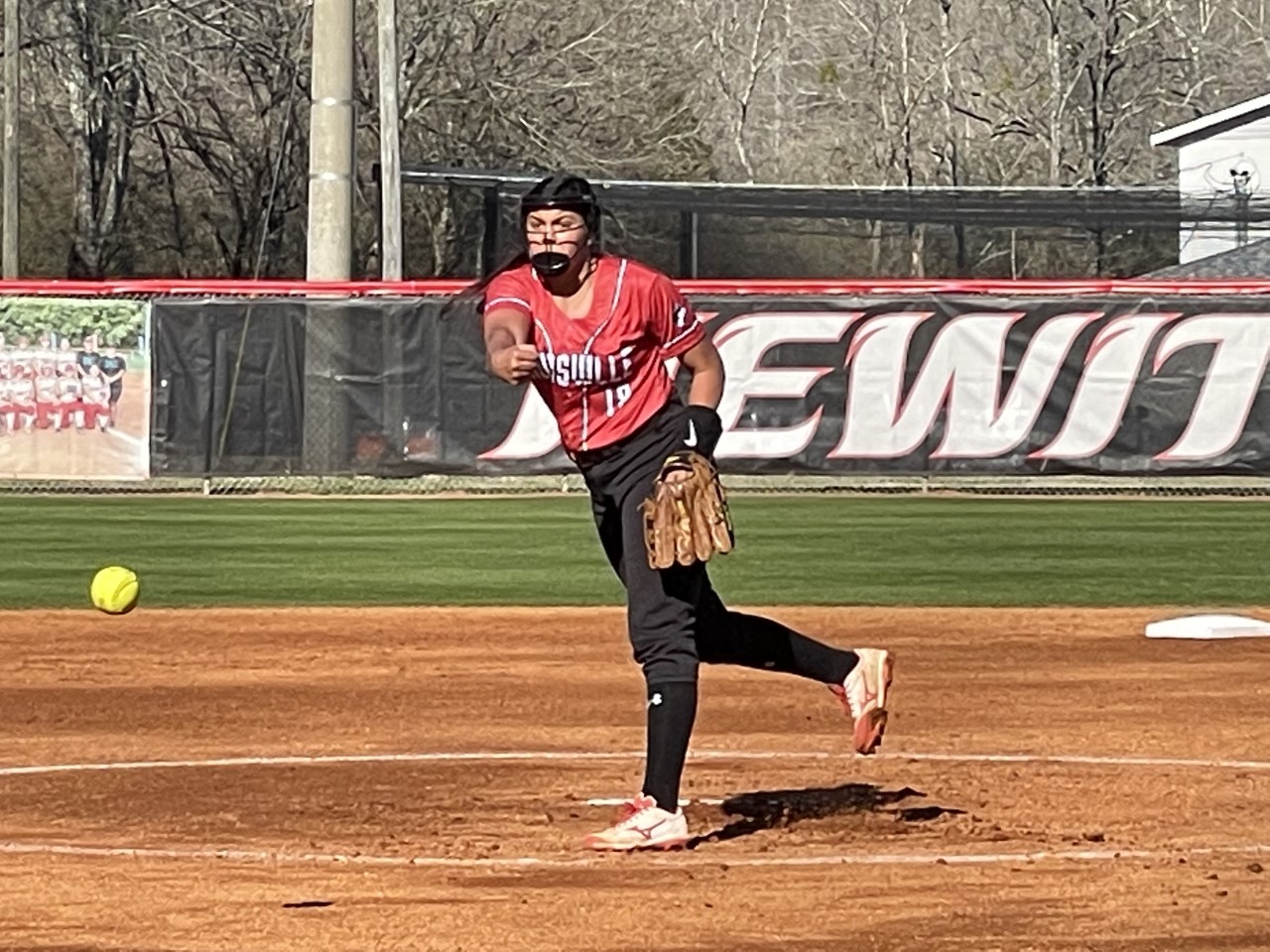 TRUSSVILLE — It won’t go down as an official no-hitter, but Hewitt-Trussville’s Sarah Hindman shut down Cherokee County here Friday in pool play at the Hewitt Invitational, winning 13-0. 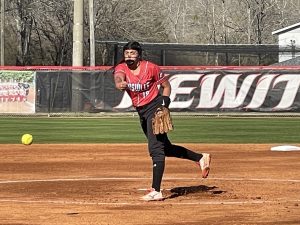 Two Cherokee County players reached base: One on an error, and another on a walk. Other than that? Hindman and the Huskies’ defense shut them down.

“I just focused on getting ahead in the count and throw strikes,” Hindman said. “They were swinging and missing a lot on my outside ball, so I was just focusing on throwing my curve outside.”

Hewitt-Trussville went up 4-o in the first inning and then added six more runs in the fourth inning as Kenleigh Cahalan, Olivia Stults and Ana Henson all homered.

Cahalan drove in three with her second dinger in the last week. She also doubled in the third.

Stults scored Riley Rudick who had doubled in front of her.

Hewitt-Trussville run-ruled Cherokee County after Hindman threw another scoreless inning in the top of the fourth, taking the 13-0 victory.

Henson, a senior catcher, turned on a high, inside fastball and drove a one-run homer over the left field wall.

“It was the first pitch, high and inside,” Henson said. It was her first homer of the season. Hewitt-Trussville plays Helena later tonight at 8 p.m.

The tournament will continue Saturday.