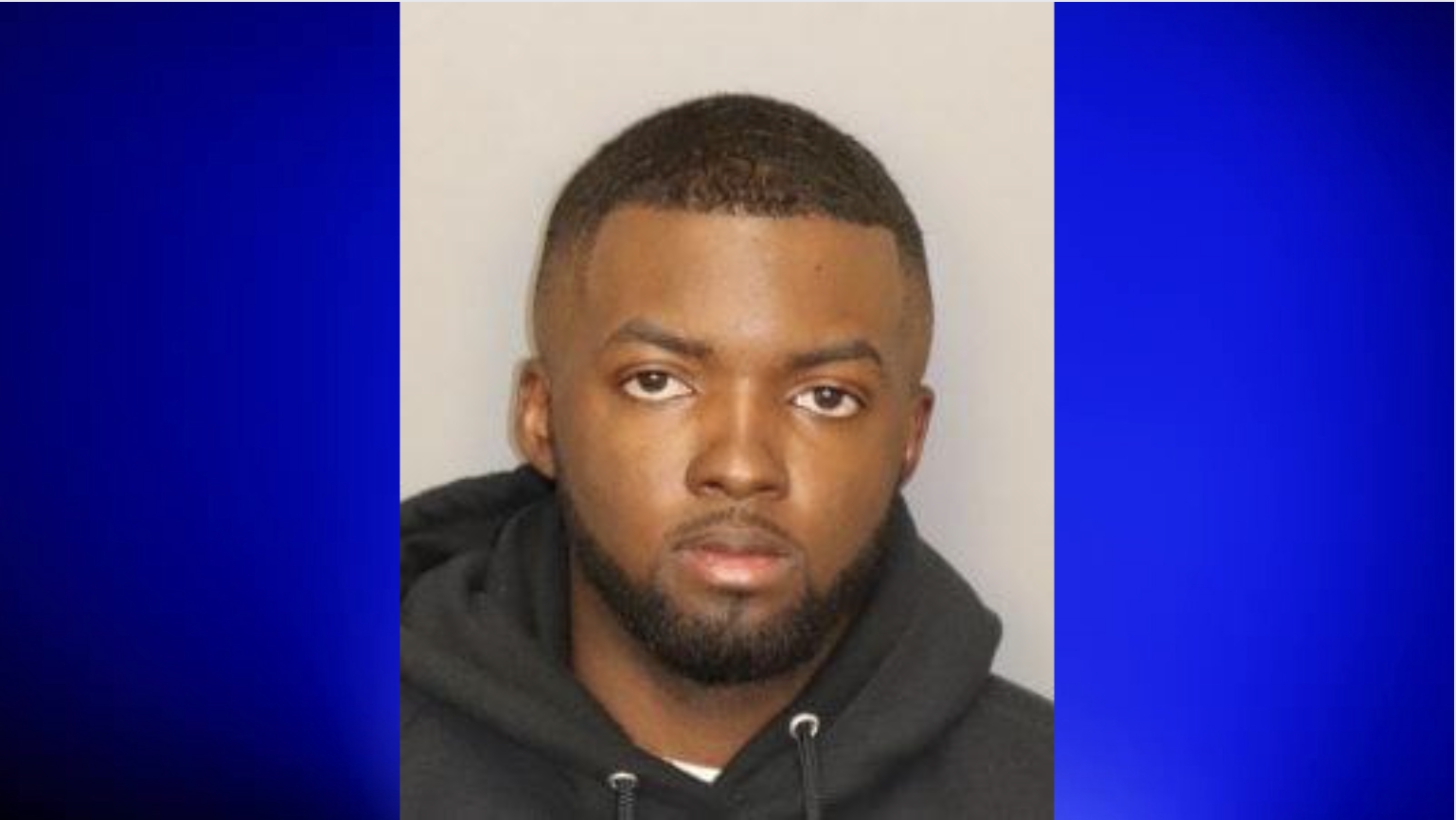 BIRMINGHAM — The Jefferson County Sheriff’s Office has announced that one of its own deputies has been arrested for bringing contraband into the jail. 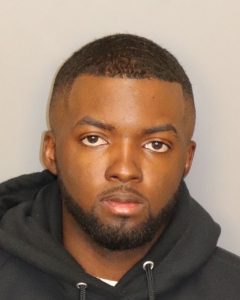 Quindarus Reeves, 27, was charged with two counts of bringing contraband into the Jefferson County Jail in Bessemer.  After an investigation, it was discovered that Reeves brought gym shoes and a cell phone to an inmate who was housed in the facility.

“While this is not drugs or a weapon, it is against state law and the phone, in particular, places our personnel at risk,” said Sheriff Mark Pettway.

Reeves turned himself in to the Jefferson County Jail on March 3, 2022.  He is charged with two counts of misdemeanor promoting prison contraband.  His bonds totaled $30,000.00.  Reeves is on administrative leave from his position with the Jefferson County Sheriff’s Office in accordance with the dismissal process.