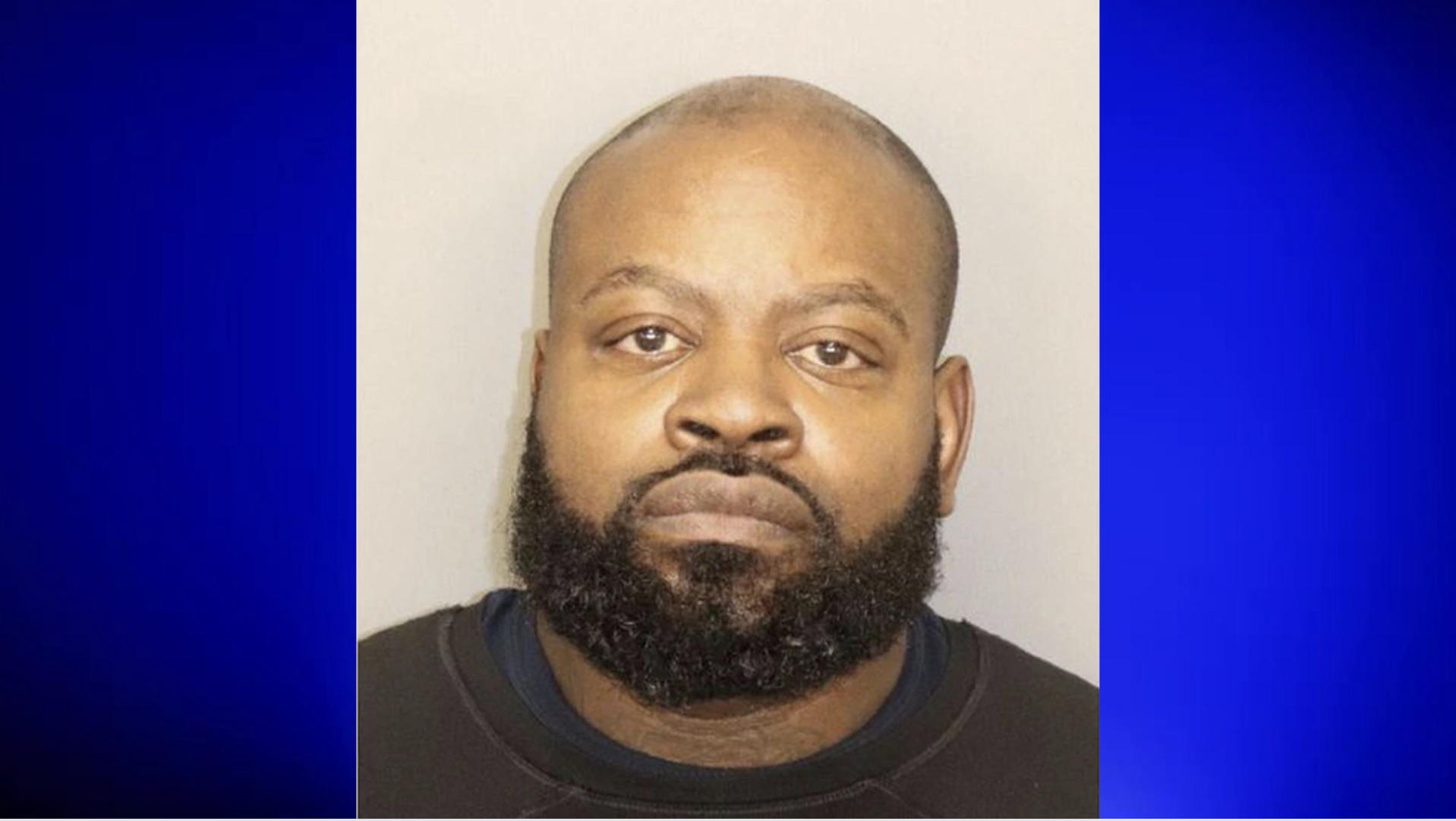 BIRMINGHAM — A state prison correctional supervisor found himself on the wrong side of a cell after being arrested for assault of an inmate at William Donaldson Correctional Facility prior to that inmate’s death. 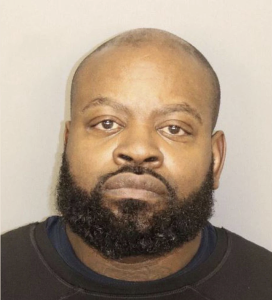 Mohammad Jenkins, who is a lieutenant with the Alabama Department of Corrections, is charged with second-degree assault on 60-year-old Victor Russo. Jenkins has since resigned his post at the prison.

“The ADOC condemns all violence in its facilities, and use of excessive force by ADOC staff is not tolerated,” ADOC press release on the arrest of Jenkins stated.

Russo was in prison serving a life without parole sentence for the 1985 killings of Robert Allen Sparks and Billy Curtis Raymond in Jefferson County.