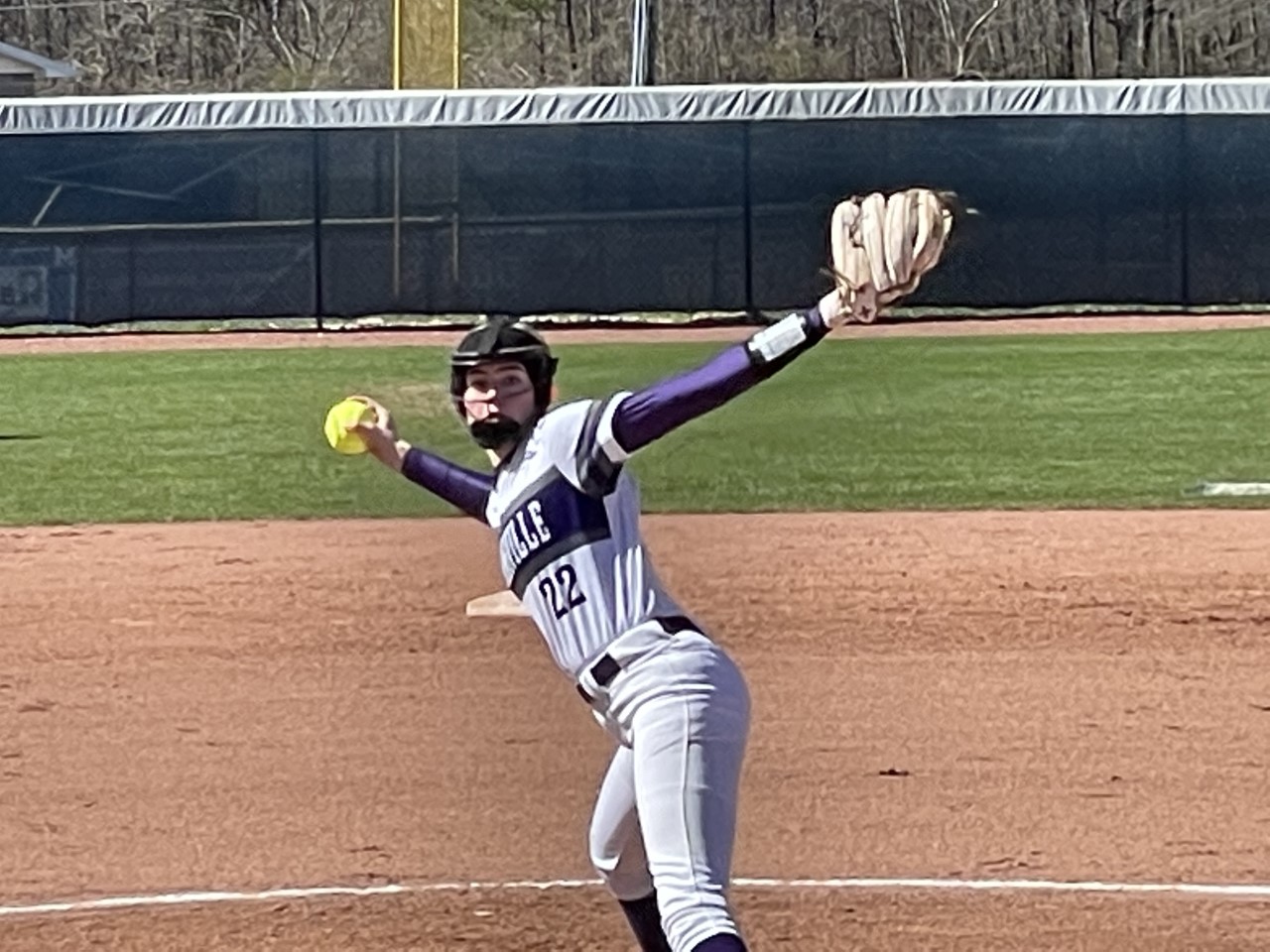 MOODY — Springville took advantage of its opportunities here Saturday to take a 6-2 victory in the semifinals of the St. Clair County Softball Tournament, winning 6-2 and sending the Blue Devils into the loser’s bracket, where they overcame Ragland to earn a rematch in the finals. 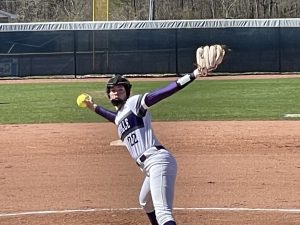 In that rematch, the Blue Devils won 10-5 to force a final game to crown the county champions.

Springville’s Bella Bullington shut out Moody over the course of four innings before freshman pitcher Shelby Hathcock came on in the fifth to finish the time-shortened game.

Moody pitcher Ryleigh Hodges put the Tigers down in order in the first inning, striking out Bekah Hargrove, inducing a ground out for the next batter and then getting the dangerous senior Makalyn Kyser to pop up to right field where senior Skylar Black caught her out.

The wind was an issue all day, making the pitchers from both teams halt momentarily several times as the dust from the infield swirled, and it also changed the trajectory of several fly balls, making fielding much more difficult.

Moody had a chance to go up in the second, when Riley Mitchell got on base and Libby Higgins walked. Faith Myers reached on an error to load the bases with two outs, but freshman Taylor Rogers struck out to end the inning.

The Tigers pounced in the top of the second, as Bullington reached on an error, and then her courtesy runner stole second. Tori Barnes hit a sacrifice fly to move the runner to third, and then Layla Bradshaw doubled to bring the run home. Hathcock then singled to drive in Bradshaw. Emmy Leopard tripled to score Hathcock and then Hargrove reached base on a bunt single to drive another run home.

Going into the bottom of the second, Springville led 4-0.

In the top of the fifth, the Tigers added two more runs, with Bullington again helping herself out, singling and driving in another run. Barnes drover Bullington in with a single to make it 6-0.

The Blue Devils got on board in the bottom of the fifth with back-to-back singles from Hodges and Maddie Barfield. After a fielder’s choice took out Hodges at third, Libby Higgins singled to load the bases. Lacy Nichols popped up to left, which would have been the second out, but the wind played with the ball and Springville was unable to field it.

Nichols reached on an error and Barfield scored for the Blue Devils. After that, Myers doubled to drive in Higgins before Rogers struck out to end the game.

The Blue Devils turned around immediately to play Ragland in the loser’s bracket, winning 9-4 to reach the finals and rematch with Springville. Moody then defeated Springville in that first matchup in the finals, dealing the Tigers their first loss.

This story was filed while the final game was in progress and will be updated.