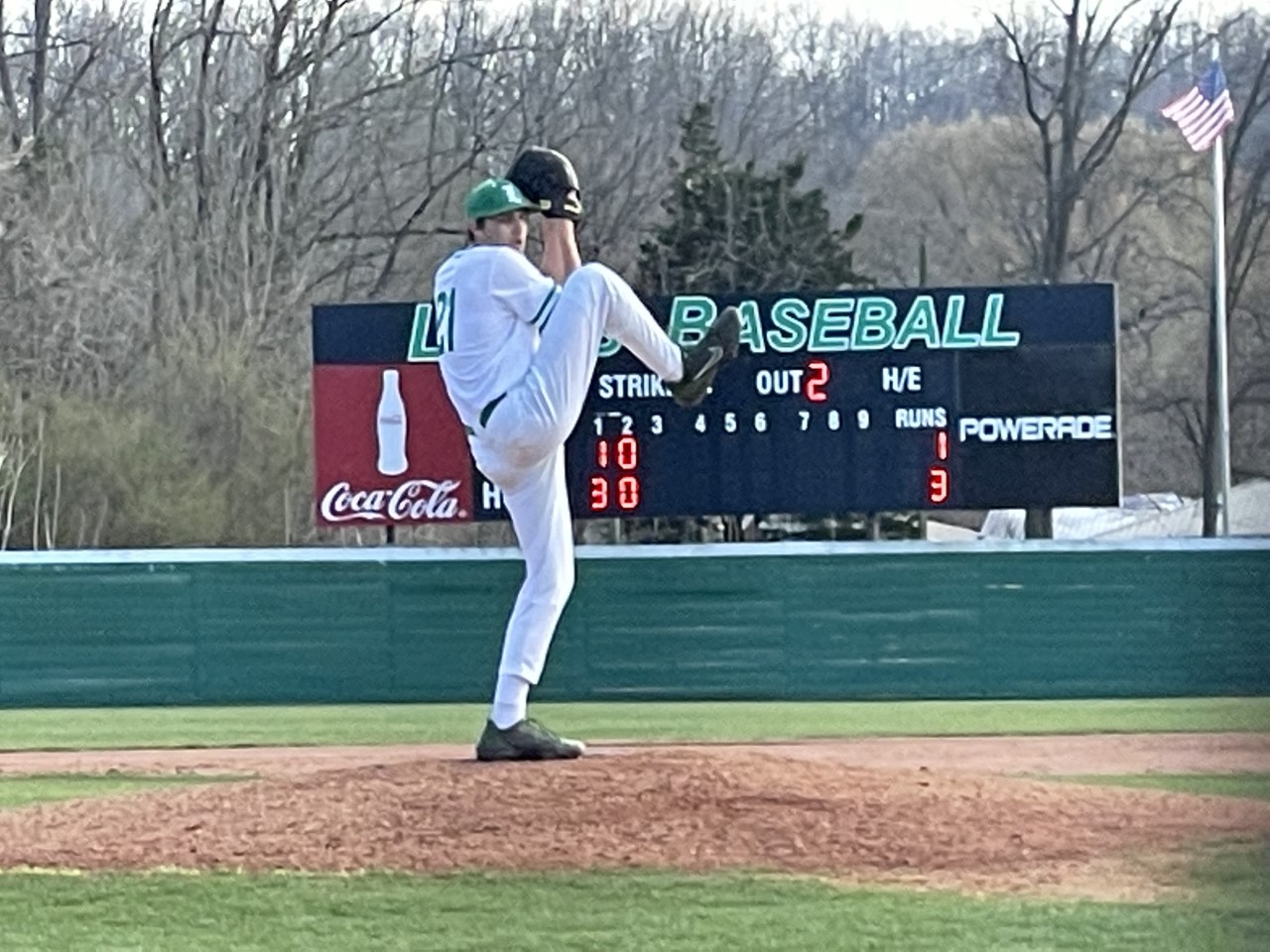 LEEDS — The Green Wave got on the board early here, going up 3-0 against St. Clair County and then outlasted the Saints 5-4 by scoring two in the bottom of the sixth. 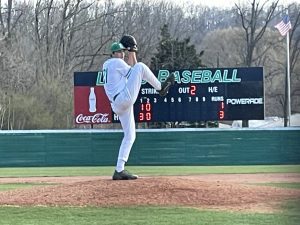 Dax Phillips pitched 5 2/3 innings with one earned run, allowing six hits and walking one. Andrew Howard got the win for the Green Wave, and then Jarod Latta took over in the sixth to record the save.

Devin Sanders, Alex Bradford, Will Landers, Caden Vance and Howard each had a hit for Leeds.

Howard doubled to right field in the bottom of the sixth on a 1-and-1 pitch, and then his courtesy runner was caught stealing third two batters later. With two outs and down 4-3, the Green Wave made its move.

Bradford singled with a line drive to left field to advance Jonathan Douglas — who had walked previously — to second. From there, Conner Nelson walked to bring up tough Landers, who has been a tough out in the batter’s box early this season. Landers worked the count full, and then walked in Douglas for the tying run, 4-4.

A pitching change didn’t help the Saints. Vance walked to score Bradford, making it 5-4 for Leeds. Once the Green Wave took care of business in the top of the seventh, they didn’t even need the last half-inning.

St. Clair’s Garrett Whitehead went 3-for-3 at the plate in a losing effort.