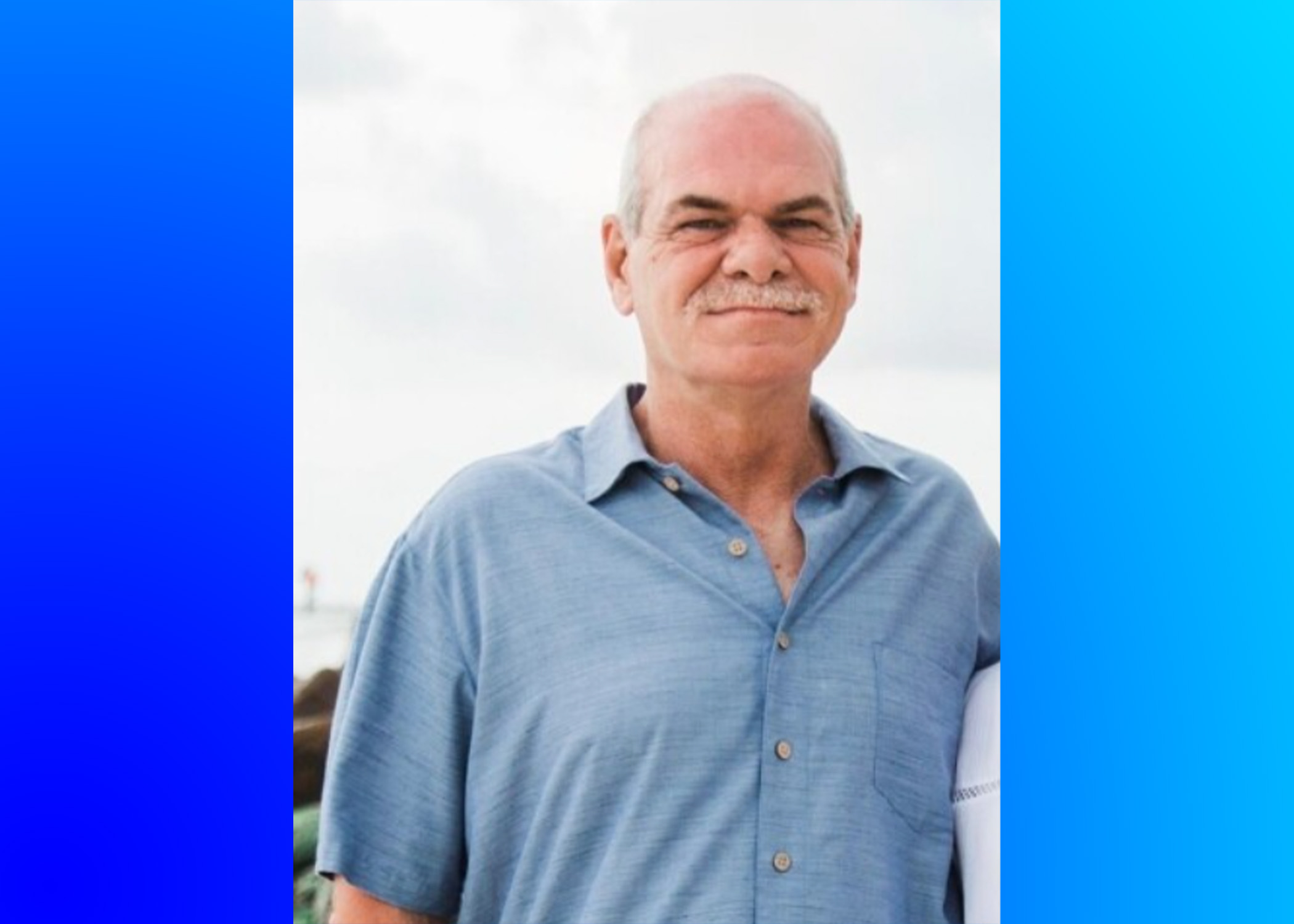 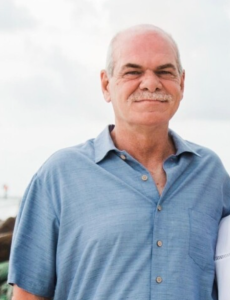 He grew up in Birmingham and attended Banks High School. He spent his career in plumbing and construction and had many dedicated customers over the years. He was a skilled craftsman, and his ability to build or fix anything served him well not only in his career but throughout life.

Jeff is survived by his wife of 39 years, Lynn, daughters, Heather Young (Chad) and Holly Lolley (Drew), and two grandchildren, Ayden Lolley and Marlo Lolley, that brought him so much j0y. He is also survived by his sister, Brenda Harper, brothers, Kenny Smith, Troy Graves, and Jamey Graves.

He was preceded in death by his parents, Virginia Wallis and James Graves.

A graveside service will be held on Wednesday, March 16, at 12:00 p.m., with visitation at 11:00 a.m. In lieu of flowers, donations can be made to the American Cancer Society or charity of your choice.